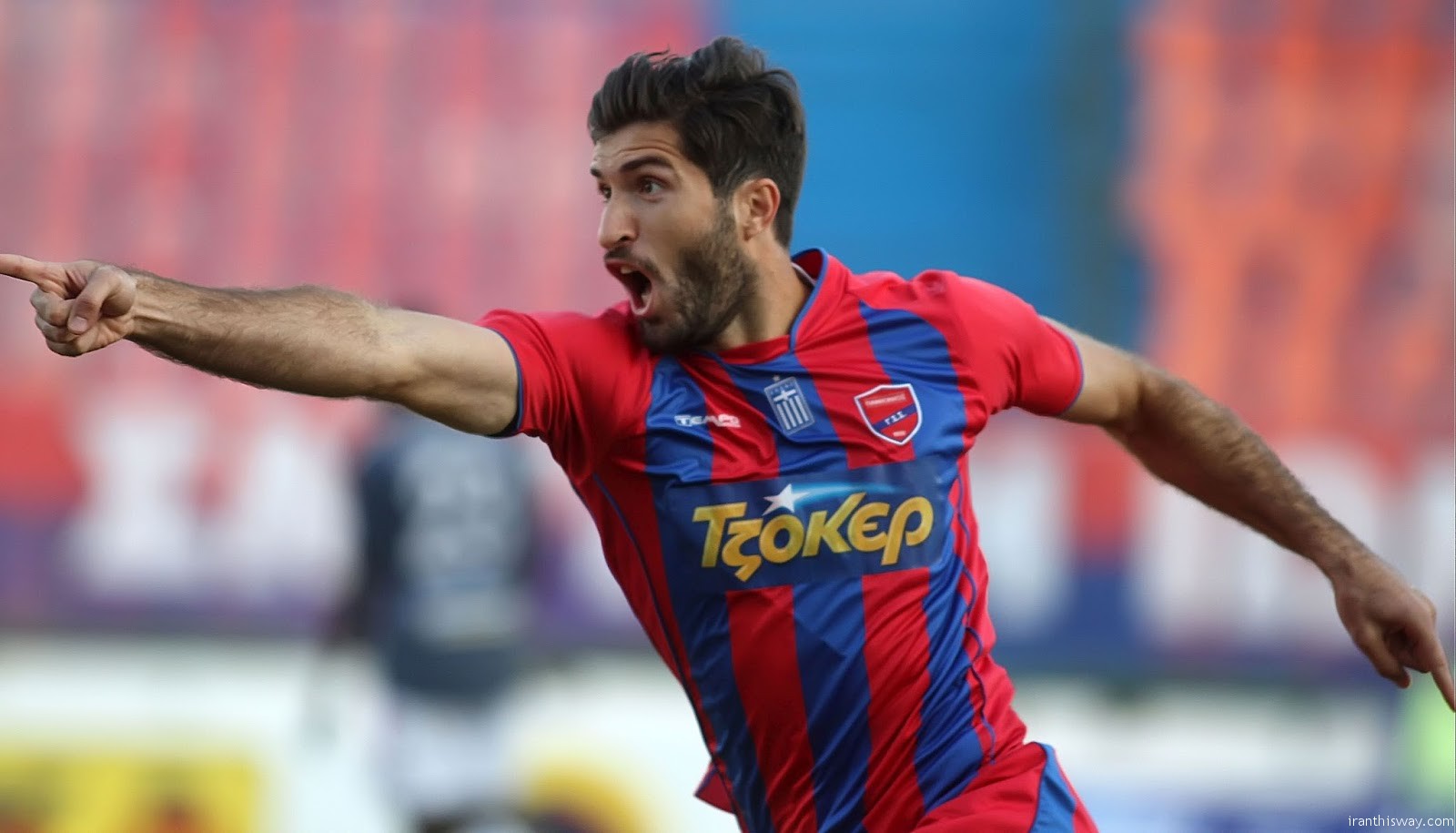 Ansarifard had already caught the eye of a number of European top-flight clubs such as the Netherland’s Feyenoord Rotterdam, France’s Olympique de Marseille as well as Greece’s PAOK and AEK Athens.

Ansarifard has made 54 appearances for Iran national football team and scored 14 times for the team.