Iran as well as the other twenty nations learned their opponents for the AFC Women’s Asian Cup Jordan 2018 qualifiers when the official draw was held in the Jordanian capital of Amman on Saturday.

Iran women football national team has been drawn in Group D of the meet along with host Vietnam, Myanmar, Syria and Singapore. 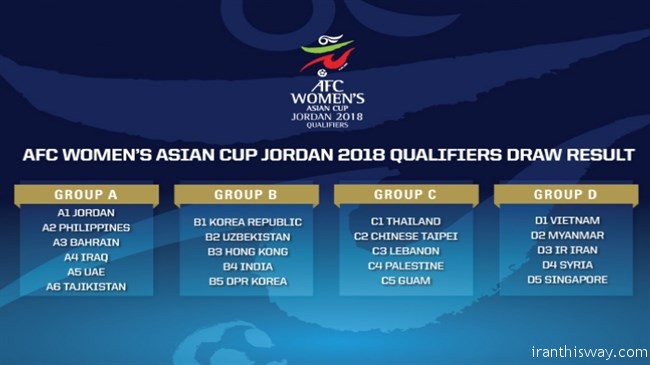 Groups are as follows 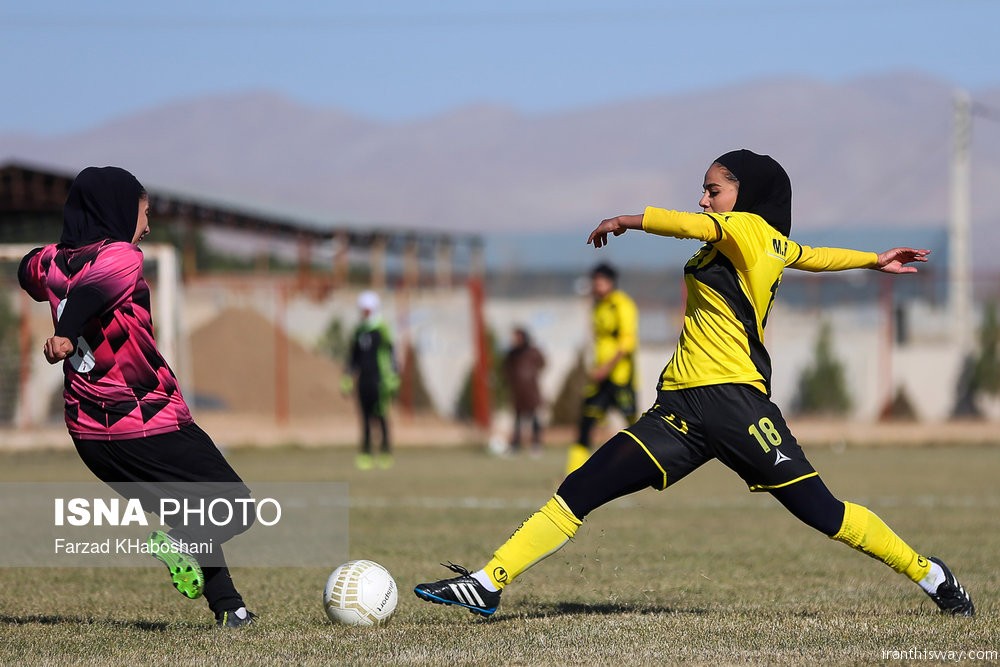 The three highest-ranked women’s national teams from the last AFC Women’s Asian Cup — Japan, Australia and China PR — received automatic qualification into the eight-team finals. The group winners of each of the four qualifying groups will qualify for the finals in Jordan.

Jordan as host also received automatic qualification, but it has expressed interest to participate in the qualifiers. Therefore, in case it finishes top of its qualifying group, the runner-up team will also advance to the final competition. The qualifiers will kick off on April 3, 2017.

The finals, which will be held from April 7 to 22, 2018, will also serve as the Asian qualifiers for the FIFA Women’s World Cup France 2019.