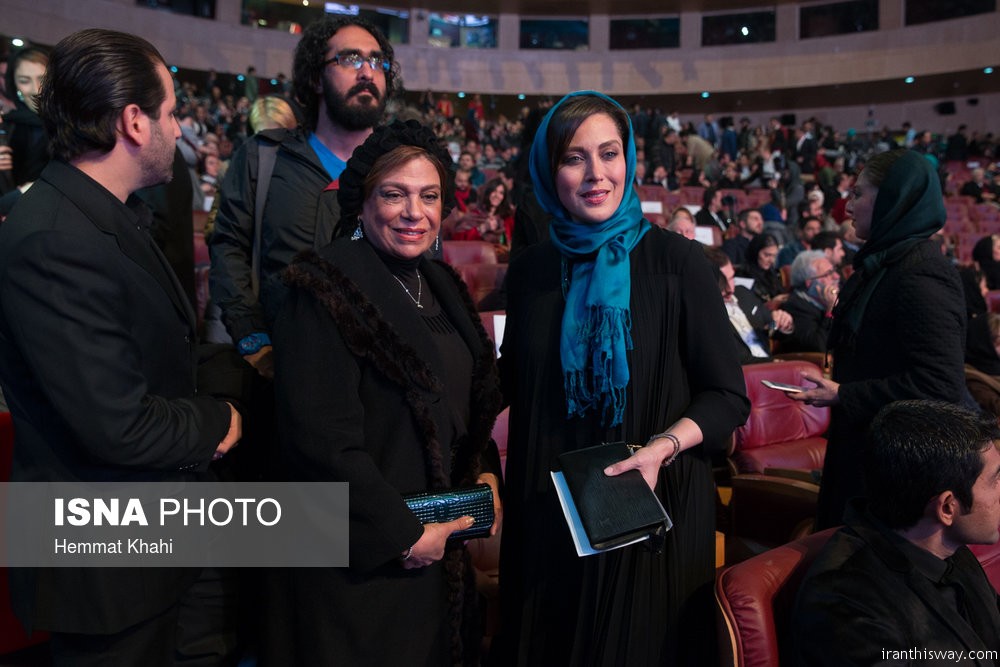 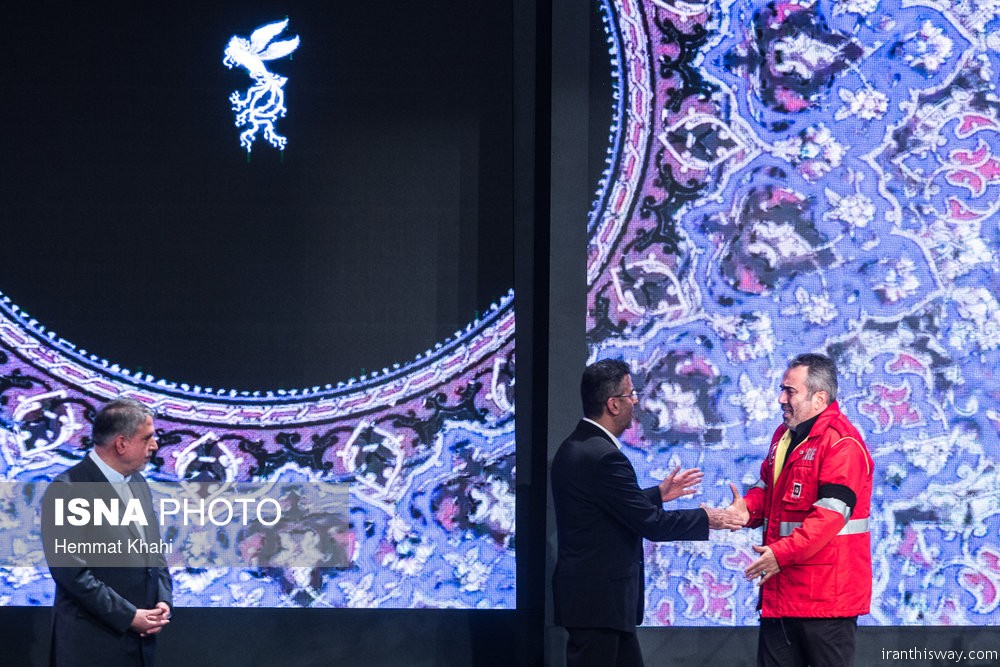 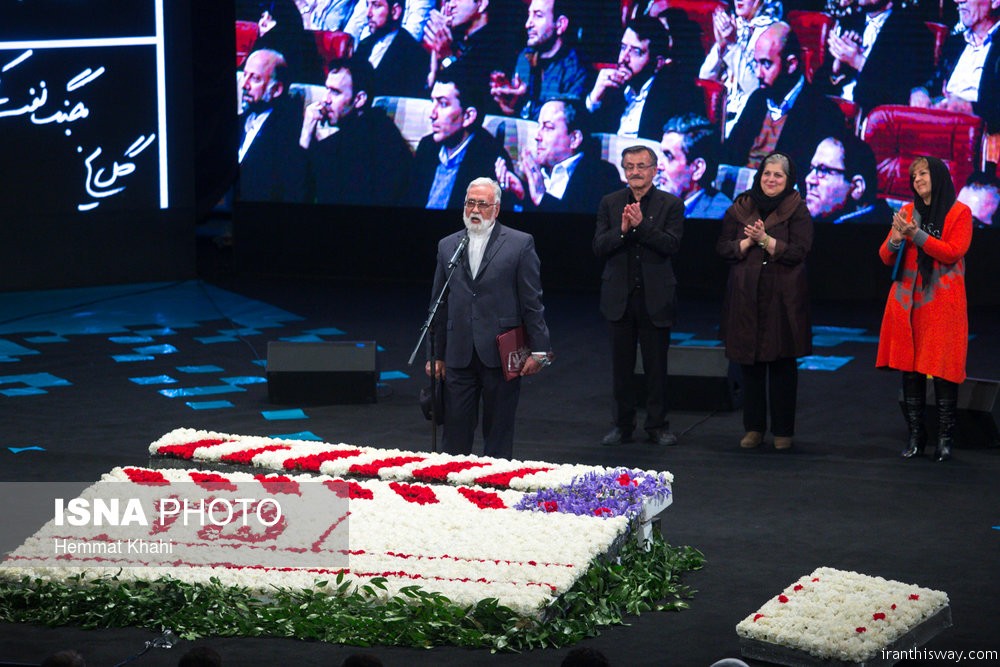 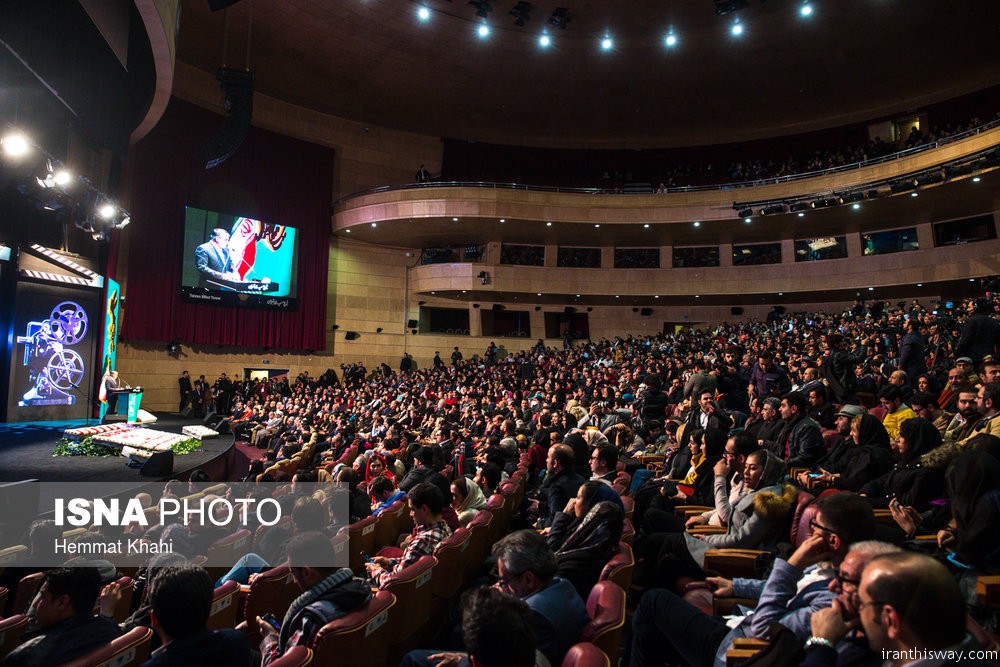 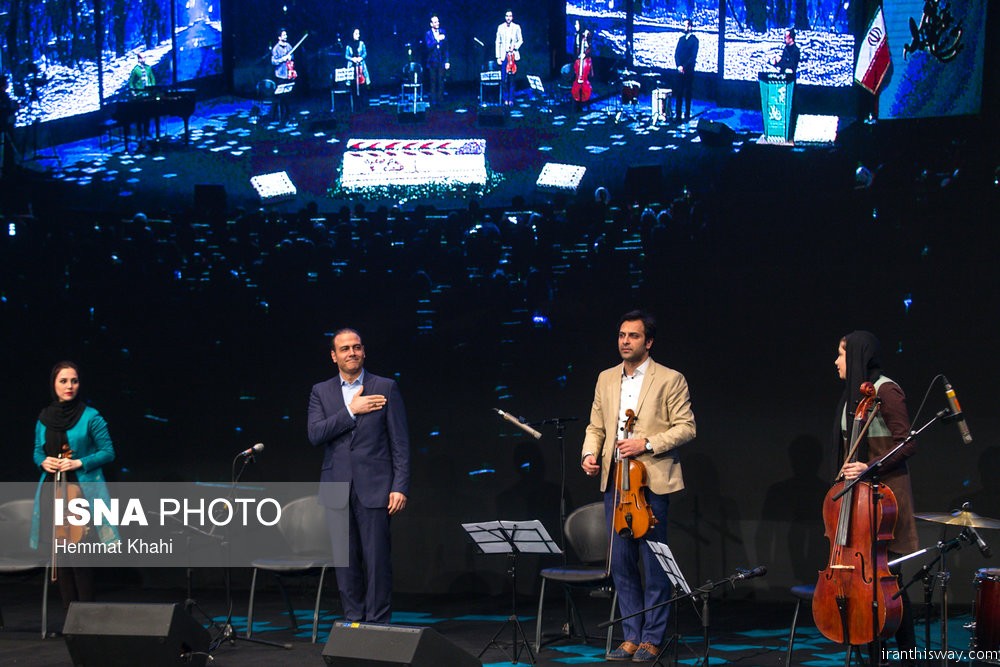 Last week, Alidoosti took to Twitter and Instagram to slam Trump’s planned visa bans, which she described as ‘racist’ and ‘unacceptable’.

The participants in the prestigious event also paid respect to the heroic Iranian firefighters who lost their lives in the tragic Plasco incident on January 26, 2017.

The festival will run in Tehran and several other Iranian cities from January 29 to February 9.