The 17th World Federation of Tourist Guide Associations (WFTGA) Convention was held in Tehran on Saturday, in the presence of President Hassan Rouhani. 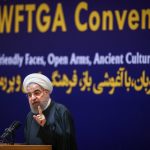 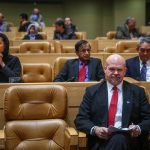 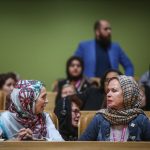 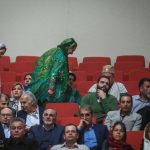 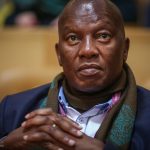 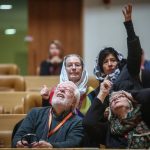 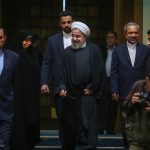 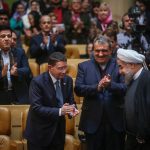 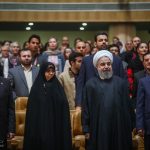 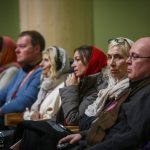 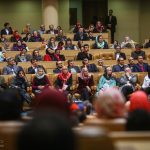 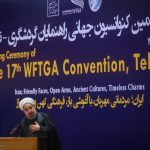 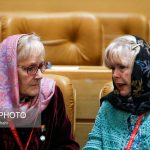 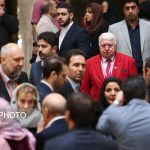 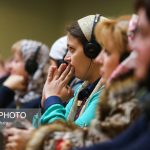 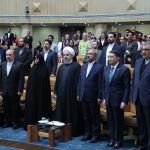 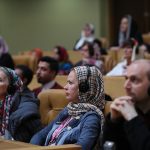 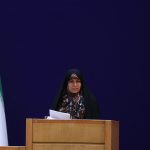 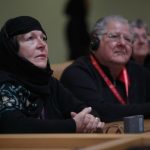 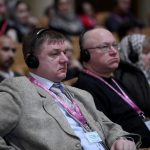 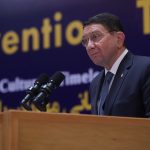 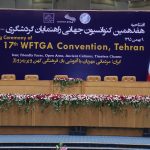 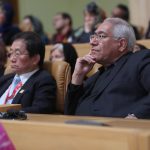 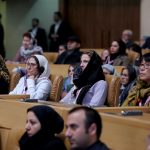 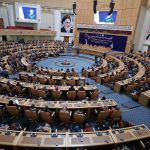 Dialogue is the shortest and the less expensive way of settling disagreements among states, said President Rouhani, adding: “We are proud of peace, friendship, brotherhood and coexistence and one cannot raise walls between nations; today is the day of being neighbours”.

Speaking at the 17th Convention of World Federation of Tourist Guide Associations (WFTGA) in Tehran on Saturday, Rouhani added: “Iranian nation has created great wonders such as the Islamic Revolution”.

No power, except for culture and causes, were behind the Iranian nation’s revolution, said the president adding: “Political independence and democracy are the most important achievements of the revolution”.

He added: “Iran has never been a colony and has been the herald of peaceful coexistence for its neighbours”.

The President of the Islamic Republic of Iran also said: “In Iran, we have mosques and churches and religious minorities have representatives in the parliament”.

Iran has been the pioneer of science in the world’s history, Rouhani said, adding: “Great Persian language poets are a source of pride for the whole region”. 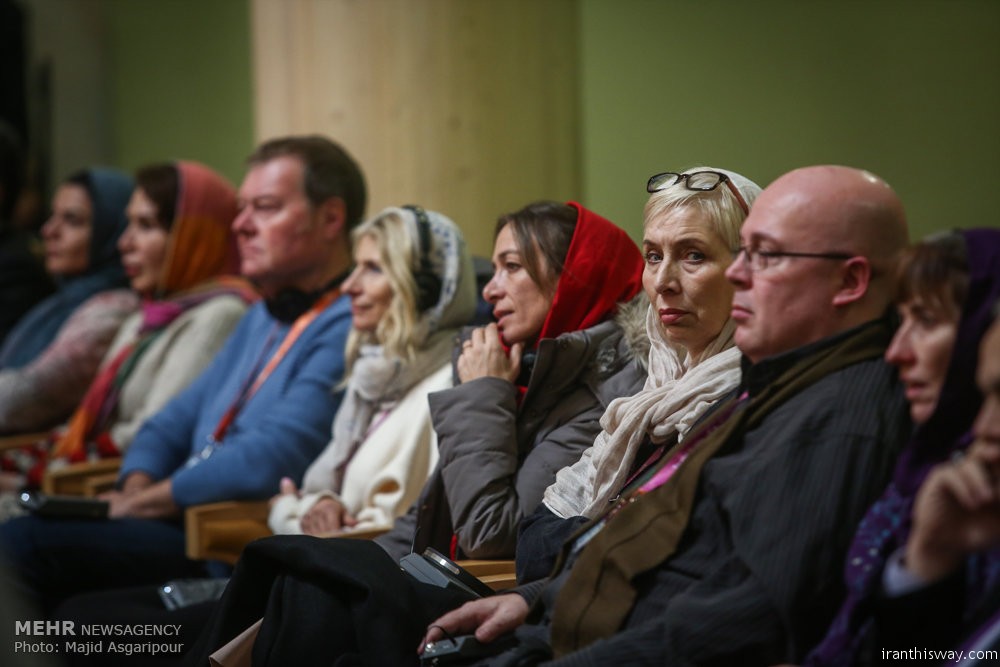 Stating that Iran proved to the world that is the country of peace and friendship, he also said: “One cannot raise walls between nations; today is the day of being neighbours”.

Information technology has bridged the distances, said the President. He went on to say: “Breaking trade pacts does not contribute to global economy and development”.

He also stressed that more stability and security depends on more dialogue, adding: “We have deeply felt the impacts of aggression, terrorism and the pain that the people of the region are in”.

“Our region is the cradle of tourism and terrorism targeted relics of history and civilisation,” continued the President of the Islamic Republic of Iran.

He also said: “Iran has used all its might to help the nations of the region against terrorism and will continue to do so”. 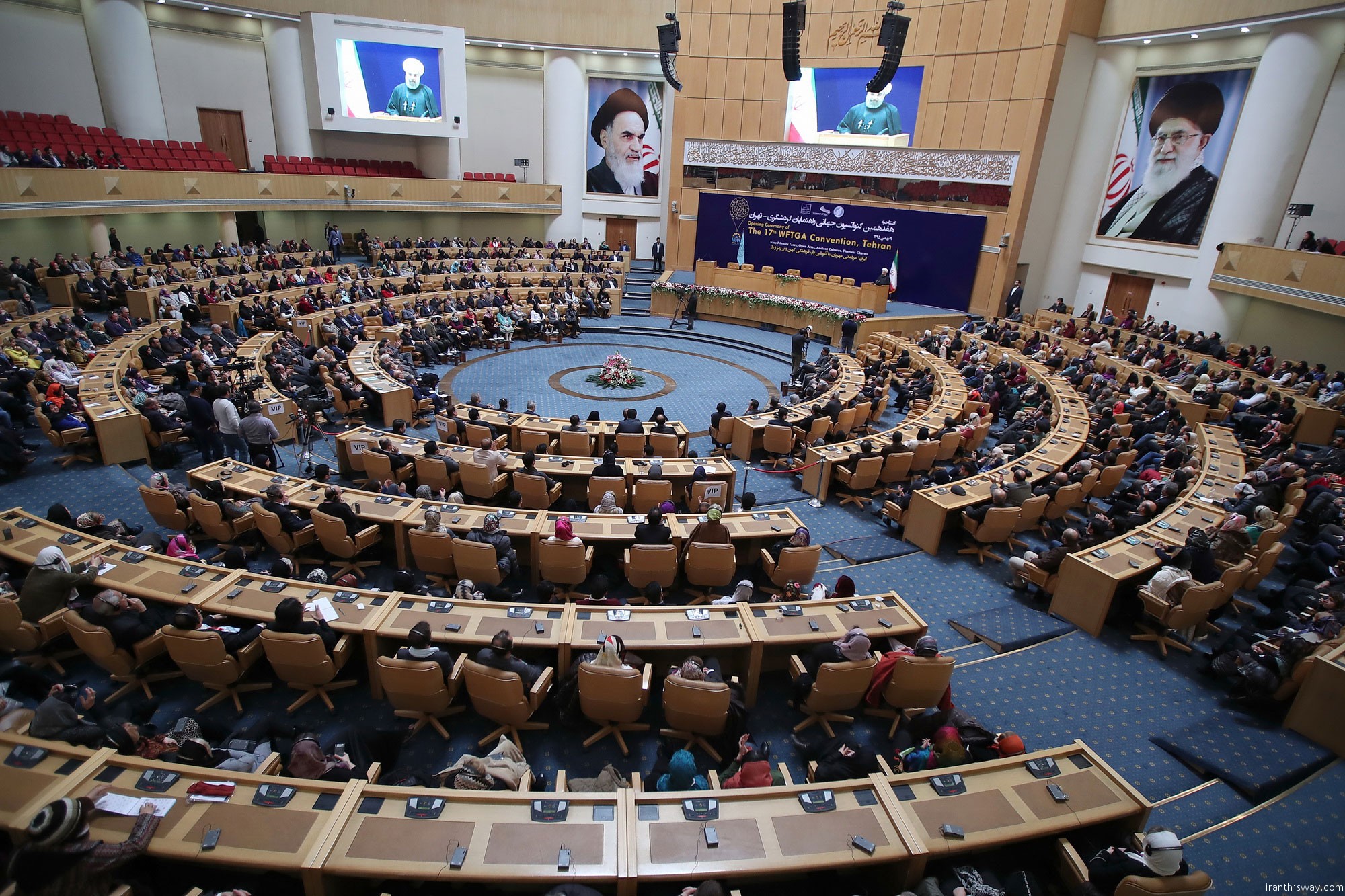 Rouhani further continued: “With Iran’s help and the Iraqi and Syrian people’s bravery, terrorism in the region is waning”.

Stating that “tourism is a bridge between nations”, he continued: “Tour guides are the servants of the human civilisation and the links of transferring history to new generations”.

On the Joint Comprehensive Plan of Action (JCPOA), he also said: “The achievement of JCPOA for the world was more stability and interaction”.