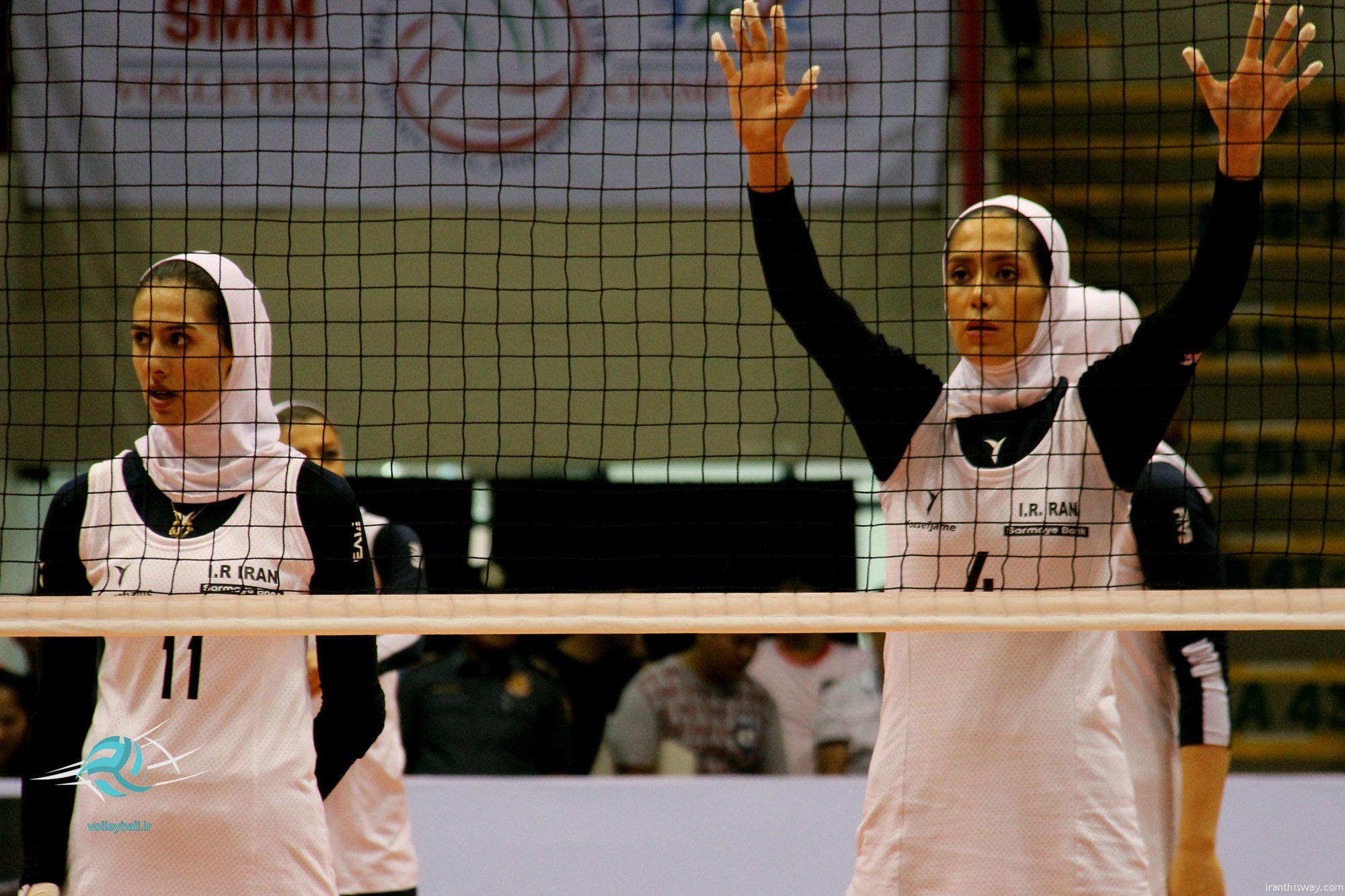 Deputy Head of Mazandaran Sports and Adolescent Organization Maryam Farajpour told IRNA on Monday that Bagherpour together with four other players were elected as the best players.

Iranian team overpowered the host country 3-0 and ranked 1st in the competitions.

Iran has been introduced as the 10th team of Asia qualifiers and it will head for semi-final match to receive quota of world competitions. 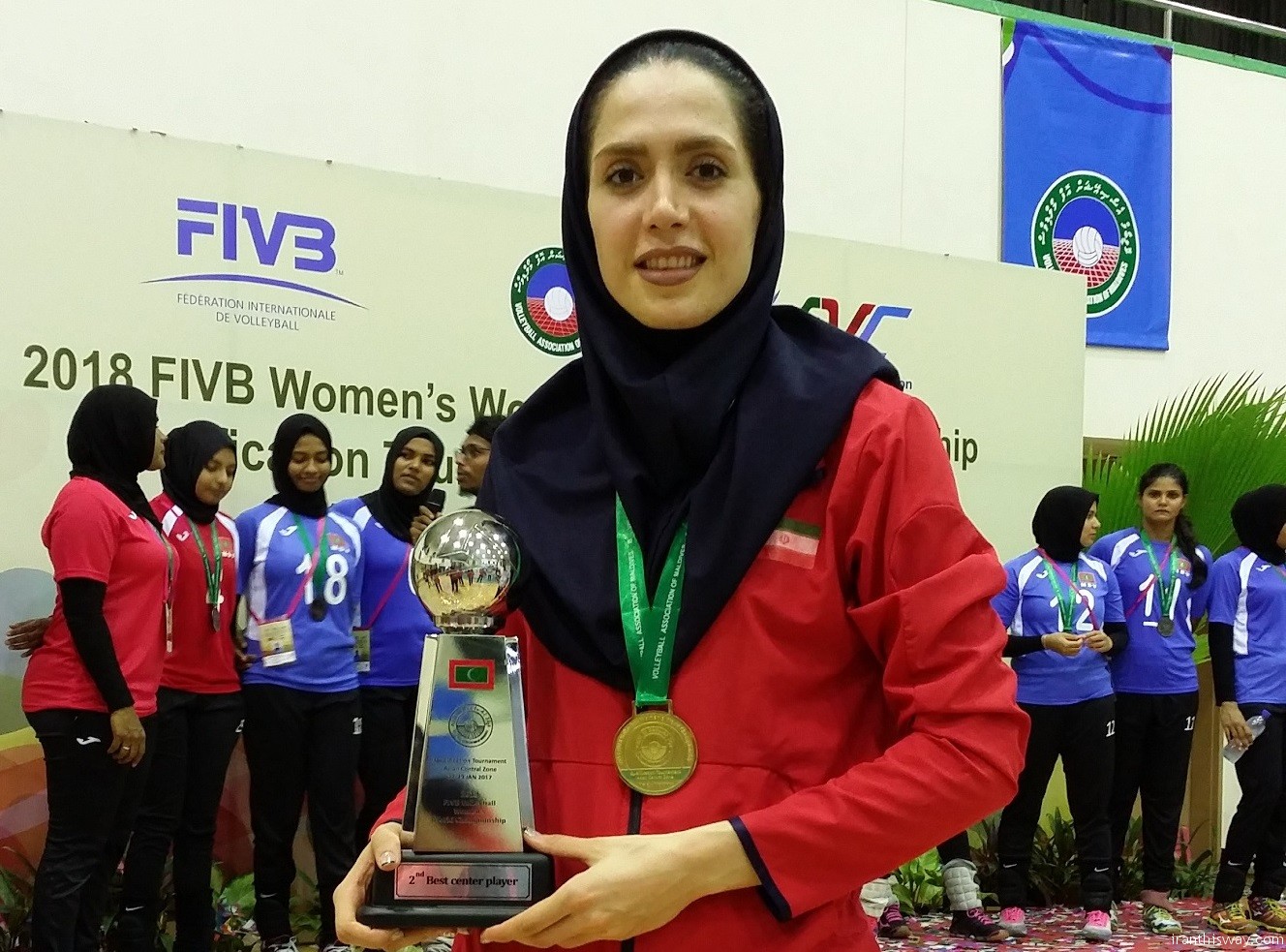 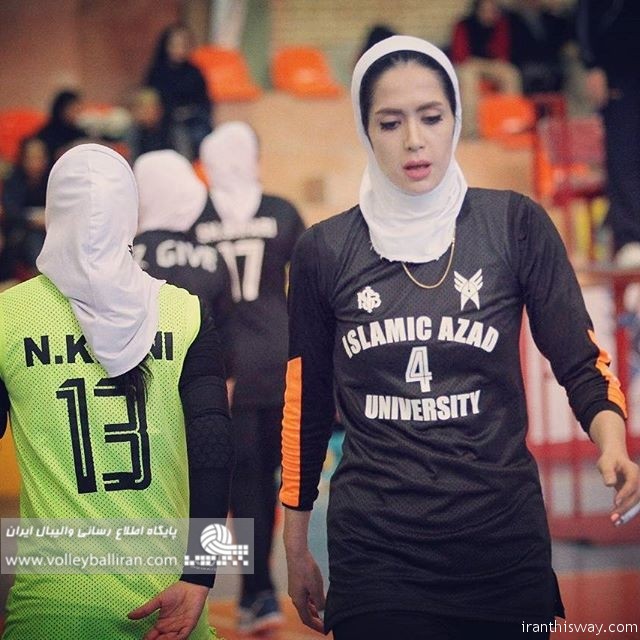 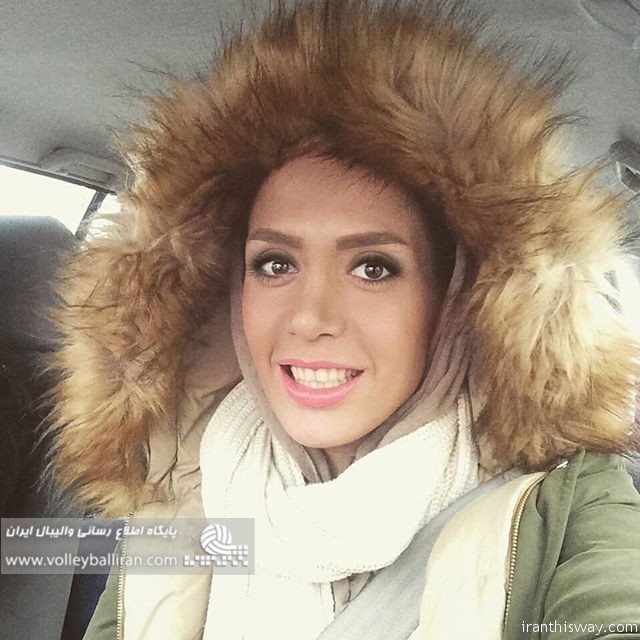 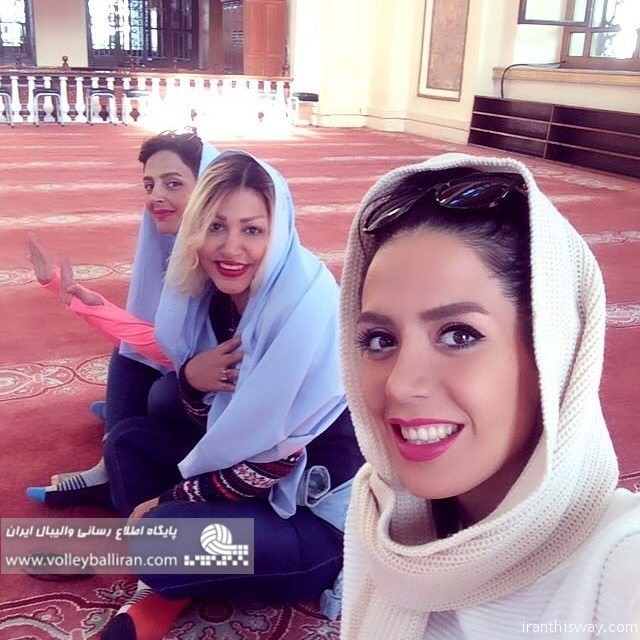