Street musicians are performing in Tehran to introduce their music bands or earning money. 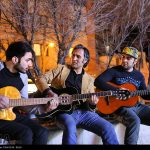 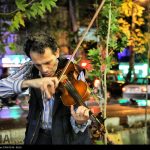 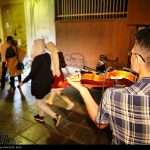 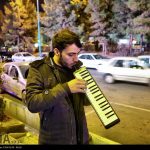 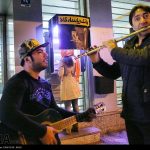 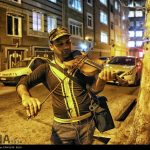 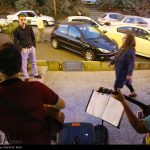 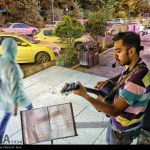 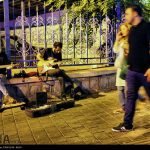 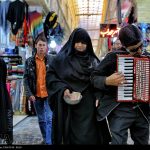 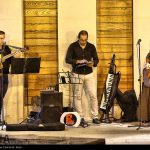 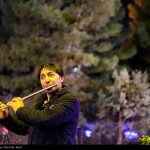 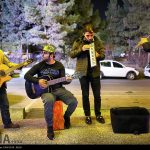 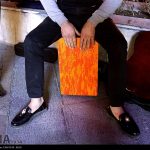 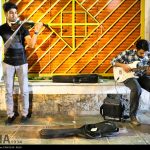 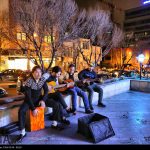 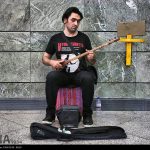 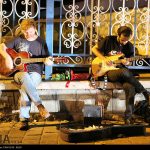 Although Tehran is not Iran, but without this great metropolis, which is the focal point of Iran’s transportation network and the center in which more than 40% of the nation’s economic activities takes place, it would not be possible to fully comprehend the ever changing Iran. Tehran is the mirror of Iran. Those who inhabit this young metropolis have come from around the country with different beliefs, cultures, languages and life styles and live in a national and international context together. It can be noted that modern societies take form in large cities, and therefore, Iran’s future is being formed in Tehran.
Iran is a complicated and mysterious country and Tehran is more so. Activities, population and cultures have shaped a new and ever changing logic upon which people relate to one another without prior familiarity. This phenomenon, despite being problematic, expands and facilitates innovations and
creativity.