Tributes will be paid to the great Persian poet Sa’di Shirazi in a ceremony at his tomb in Shiraz, Fars Province on April 21 which is observed as National Sa’di Day.

There are several programs to commemorate the world-famous Persian poet Sa’di. President Hassan Rouhani will attend the ceremony in Shiraz on April 20 and 21 to speak about the poet. 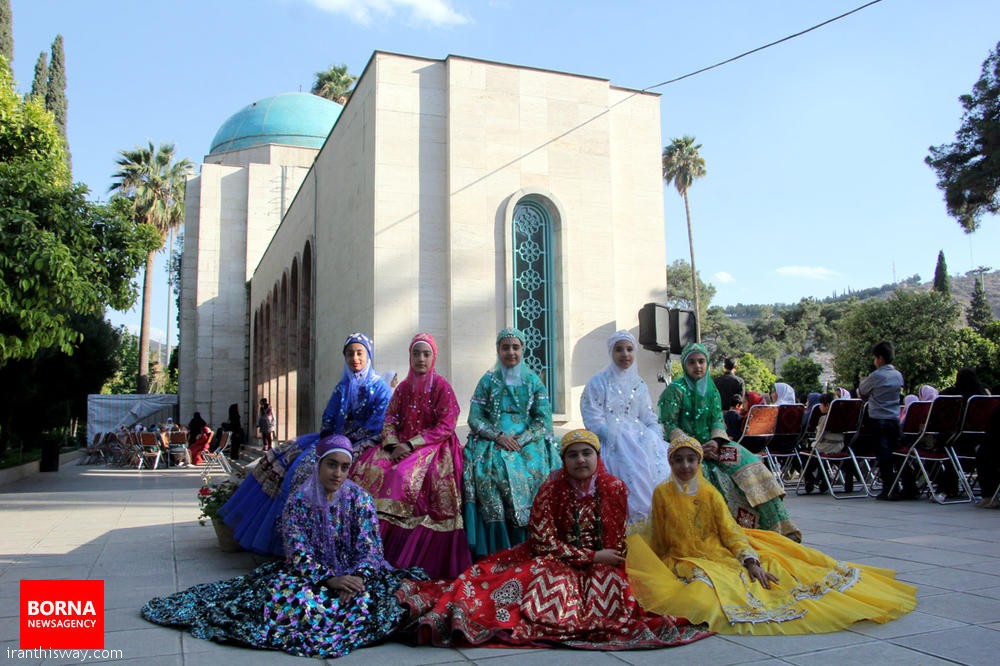 Among the programs are appreciating a number of Sa’di experts.

Meanwhile, a number of Iranian and Tajik literati are to gather at the Tajikistan Academy Theater of Lakhuti in Dushanbe today to commemorate Sa’di.

The guests are to discuss Sa’di’s role in the development of Persian literature in Tajikistan, the Iranian cultural attaché’s office in Dushanbe said in a press release on Friday.

Scholars attended a seminar in Tehran on Sa’di and prominent French poet and novelist Victor Hugo.

Director of the Iranian Academy of Persian Language and Literature Gholam Ali Haddad-Adel, delivered a keynote speech at the event.

The event was organized jointly by Sa’di Foundation in Tehran and Iran’s cultural office in France, as well as the Paris Diderot University to commemorate Sa’di National Day.

Victor Hugo is considered one of the greatest and best-known French writers. 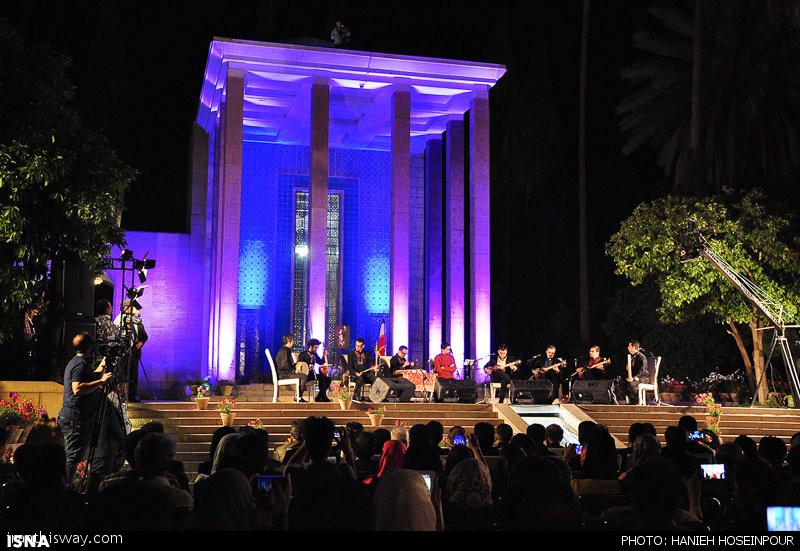 Also on Wednesday, Iranian Foreign Minister Mohammad Javad Zarif recounted the story of an Iranian carpet adorned with a famous poem by Sa’di on a wall of the United Nations headquarters.

According to IFP, in a note posted on his Instagram page to mark Sa’di National Day (April 21) ahead of the event, Zarif told the story of the Iranian carpet as follows:

“Perhaps, the story of hanging the precious Iranian carpet which is adorned with the Sa’di’s most famous poem titled ‘Human Beings’ on UN’s wall is interesting for my friends.

“Almost all of us have read it at school that this famous poem is written above the portal of the UN. In 1982, when I first traveled to the US and visited the United Nations headquarters, I searched the building’s every nook and cranny but I could not find the poem. Later in 1988, when I was in Geneva [Switzerland] to take part in the negotiations on the UN’s Security Council Resolution 598, again, I failed to find the poem written anywhere in the European headquarters. I even asked some of my friends and more experienced people if they had seen the poem written anywhere in the buildings of the UN’s headquarters, but received a negative response.

“In 2004, during the period (2002–2007) I served as Iran’s permanent representative to the UN, I was informed that Mohammad Seirafian, one of the most famous carpet traders of the central Iranian province of Isfahan, had had a precious carpet, with a length and width of five meters, woven, at the center of which Sa’di’s poem had been sewn with golden thread. He had voiced willingness to offer the carpet to the UN as gift providing that they place or hang it up somewhere appropriate.

“Given the dimensions of the carpet, it was difficult to find a suitable wall to hang it up on. There were only a few walls at the UN headquarters suitable for the purpose. One was the wall on which the big 6X4 carpet given to the UN as a gift by Mohammad Mosaddeq, Iran’s prime minister during 1951-1953, was hung up and the other was that of the hall in which representatives held their talks. A Chinese carpet, nevertheless, was hung up on the latter.

“Given the large number of the gifts presented to the UN and inadequate room for all of them, I, inevitably, had to enter into negotiations with the then UN Secretary General [Kofi Annan] to convince him to hang up the carpet on a suitable wall as a symbol for the idea of the Dialogue Among Civilizations, put forward by the then Iranian president Mohammad Khatami. Interestingly, the year 2001 was named after Mr. Khatami’s idea at his proposal.

“In my later follow-ups, I was faced with a proposal by the UN to hang up the carpet on the wall adorned by the carpet presented by Mosaddeq and replace it with his gift, but I turned down the offer.

“A little bit later, I learned that they intended to detach the Chinese carpet from the wall and wash it. The surface of the wall on which the Chinese carpet was hung up, had enough room for two carpets. However, the Chinese one was hung up right at its canter. Nevertheless, with the assistance and thanks to the constant follow-ups of one my good colleagues at the representative office, we eventually managed to hang up the carpet ornamented with Sa’di’s poem next to the Chinese one, as you can see in the photo.

“In addition, we had Sa’di’s poem translated beautifully into English and wrote it on a plate pinned on the wall next to the carpet so that viewers could both enjoy the beauty of the Iranian art and further know about the sublime, elevated and deep humanitarian concepts of the Iranian culture. 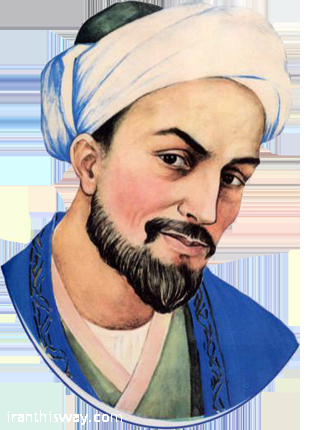 “And finally Sa’di’s poem found its way into the UN.”

The translation of the poem reads as follows:

Human beings are members of a whole,

In creation of one essence and soul.

If one member is afflicted with pain,

Other members uneasy will remain.

If you have no sympathy for human pain,

The name of human you cannot retain.

Born in Shiraz in 1194 CE, Sa’di Shirazi, is known as a Sufi master, mystic and metaphysicist in the history of Persian literature. He was conferred the title ‘Master of Prose and Poetry’ in view of his proficiency in Persian literature, IRNA wrote.

Sa’di is best-known for his ‘Bustan’ (The Orchard) and ‘Golestan’ (The Rose Garden) which present a peculiar blend of human kindness and cynicism, humor, and resignation in the form of stories and personal anecdotes.

The poet is also known worldwide for one of his aphorisms, ‘Human beings are members of a whole — in creation of one essence and soul’ which adorns the entrance to the Hall of Nations of the United Nations building in New York.