Winners of the 35th Fajr International Film Festival (FIff) were announced, with ‘The Home’ from Iran snatching Golden Simorgh for Best Film in the main competition section.

Addressing the participants, the secretary of the festival, Reza Mirkarimi said, “I would like to extend my gratitude to all those who worked round the clock to help me make this up-and-coming event possible. We are now more than ever determined to turn FIff into an annual event for those vying for global peace, justice and dignity both in their films and in their workings.”

Hosted by prominent actor Ashkan Khatibi, the ceremony was broadcast live in both English and Persian. 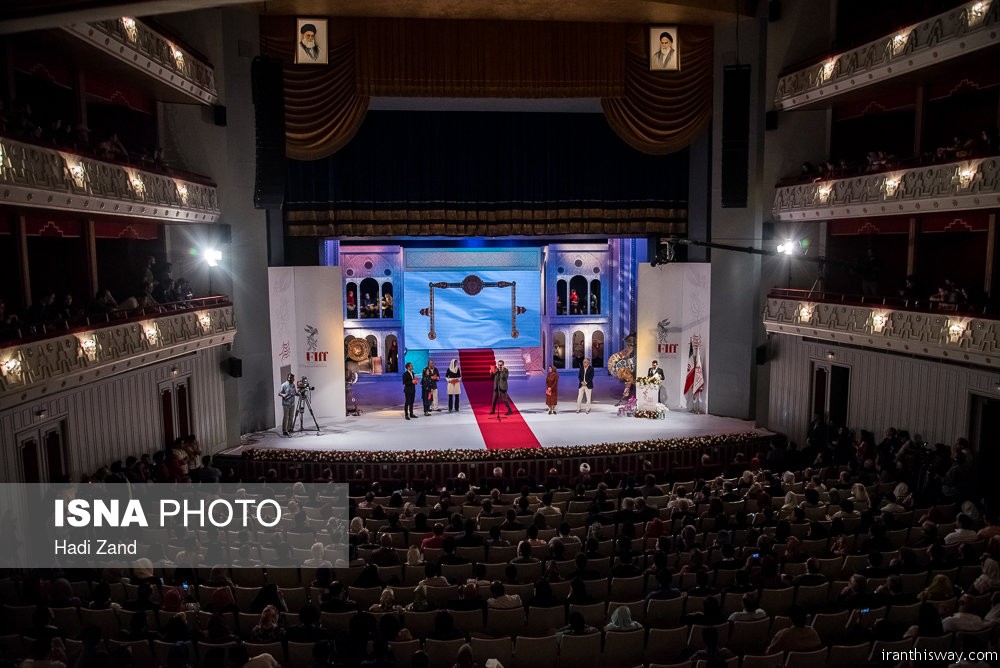 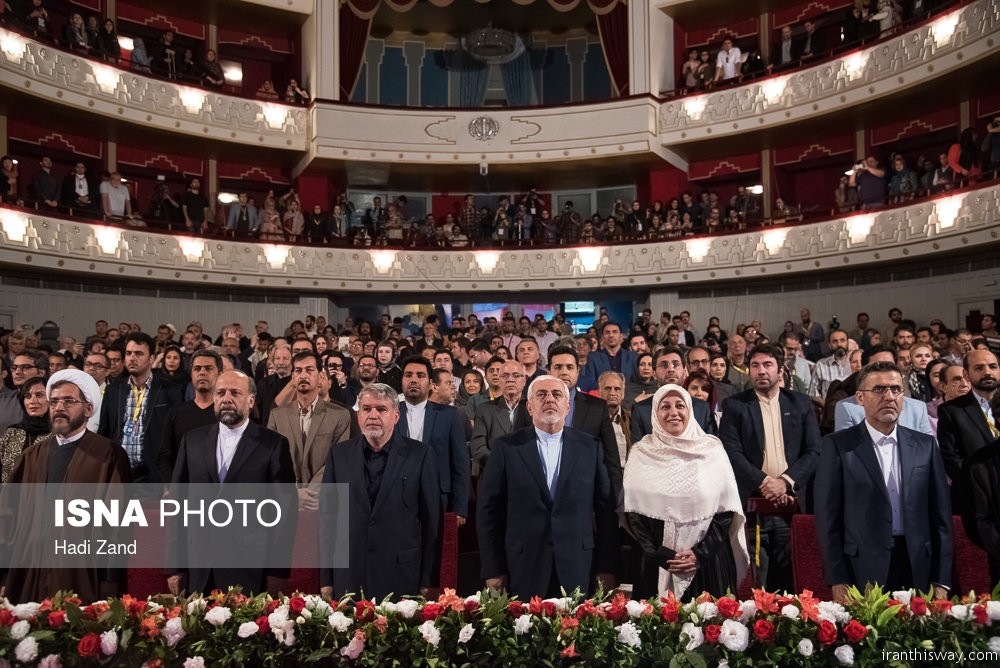 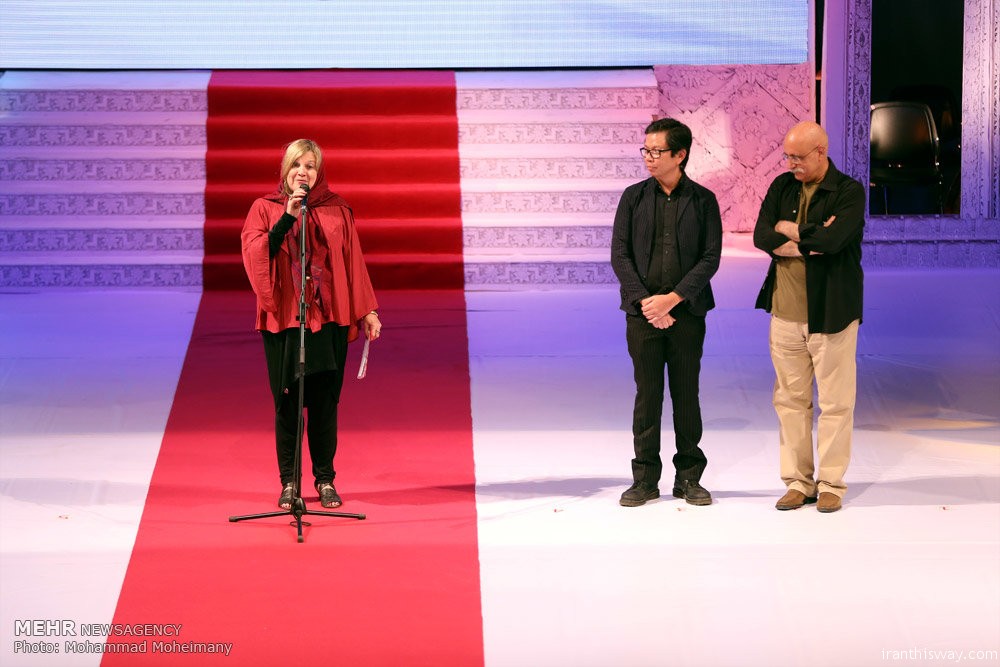 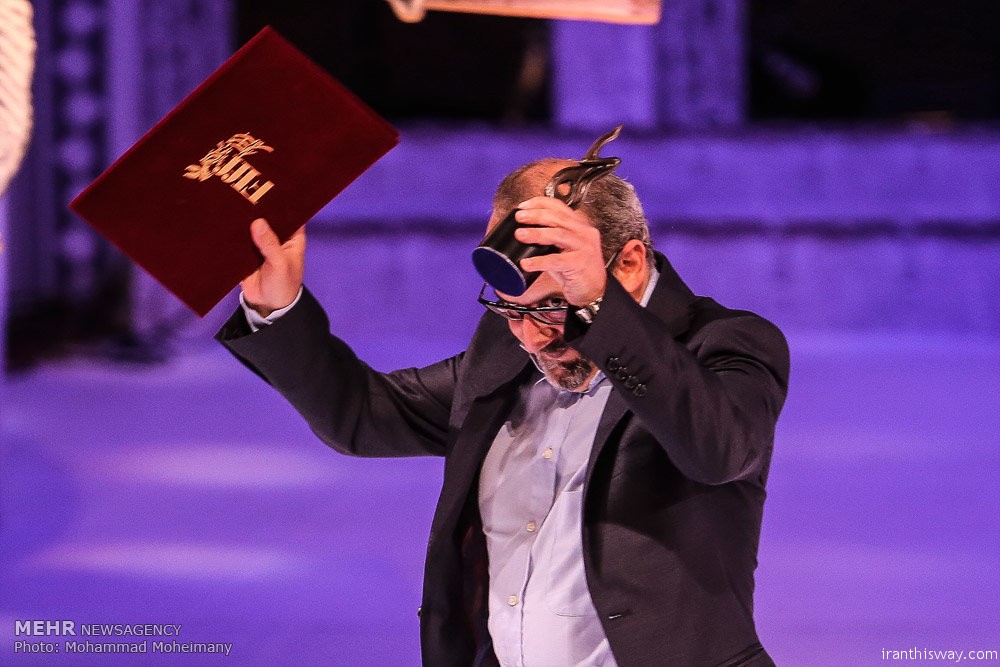 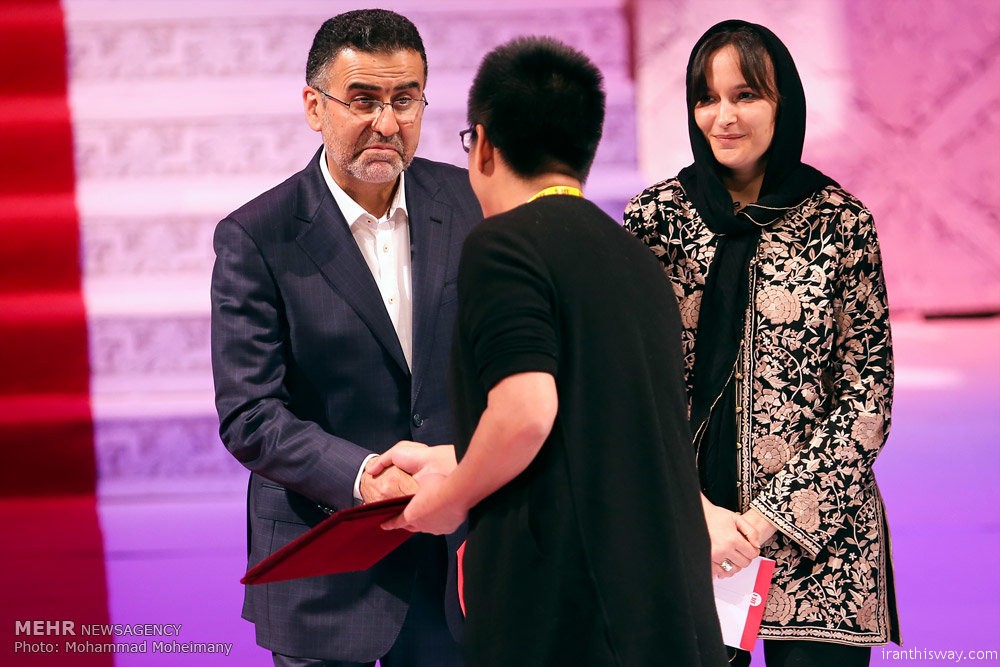 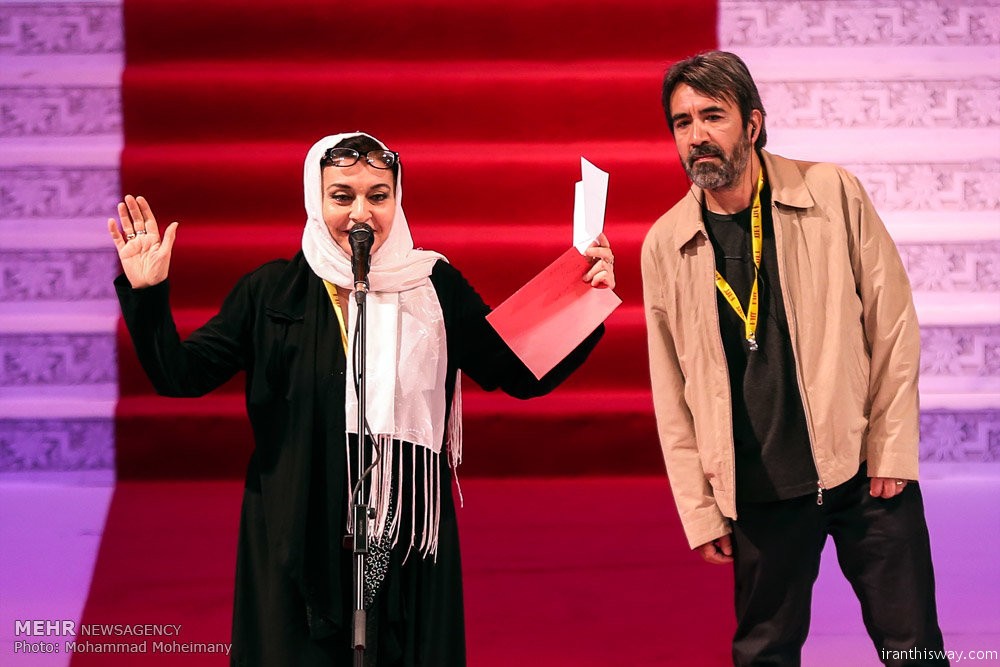 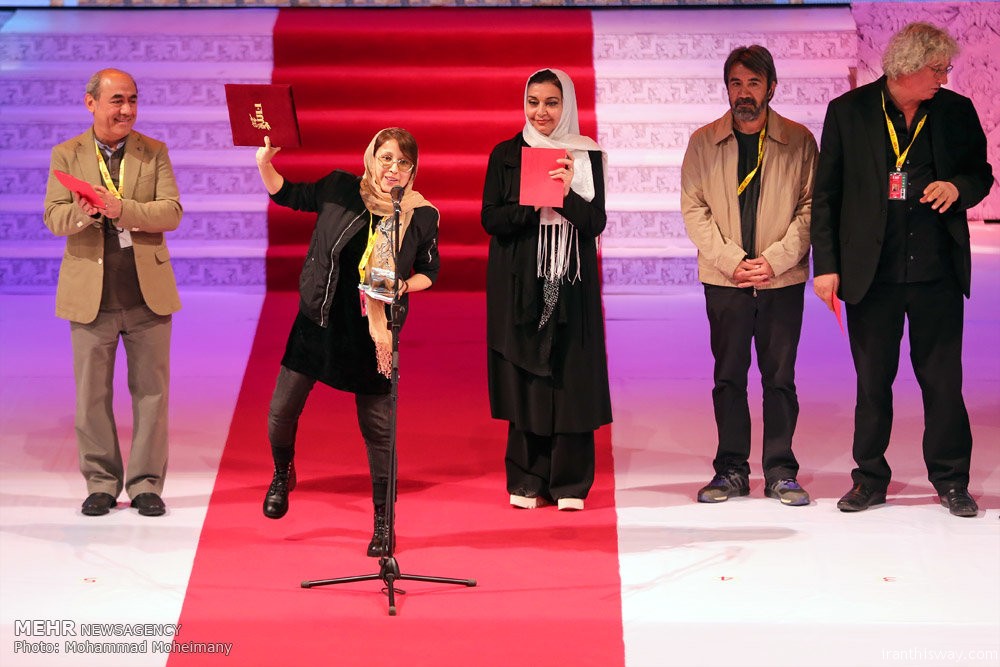 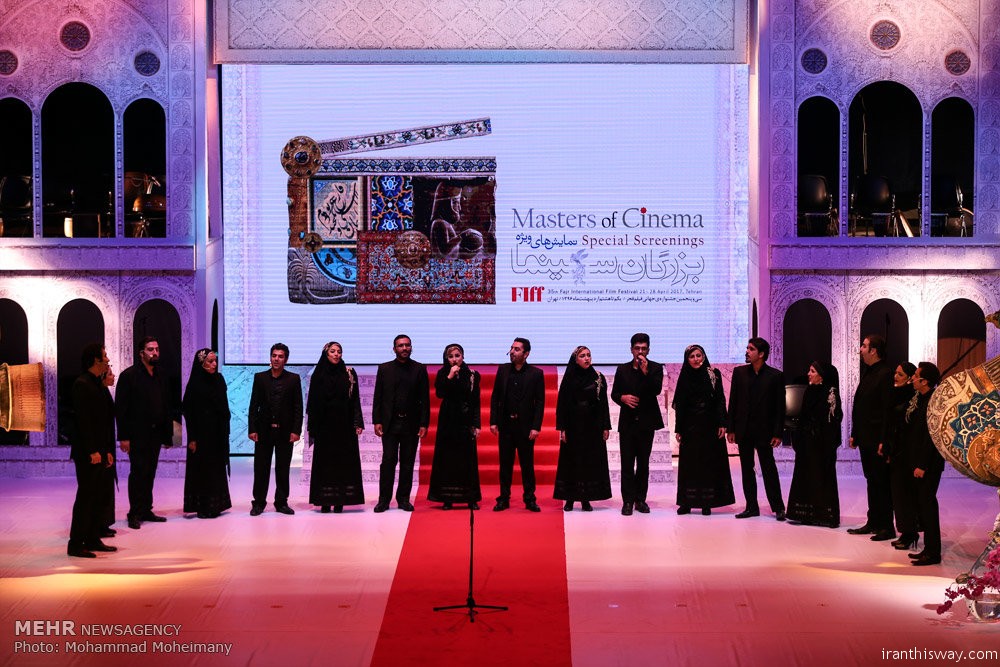 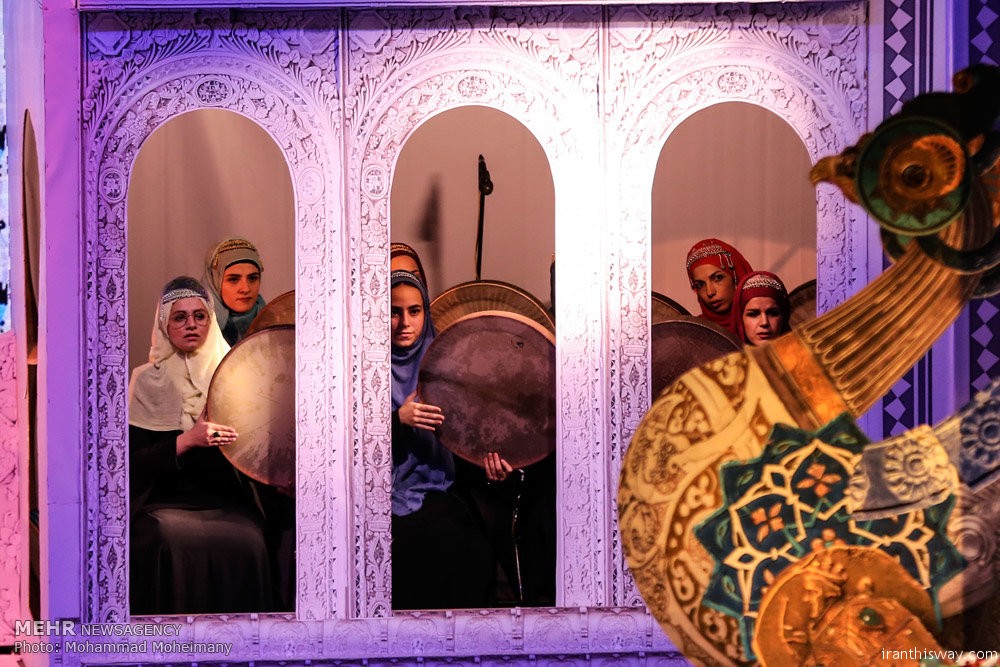 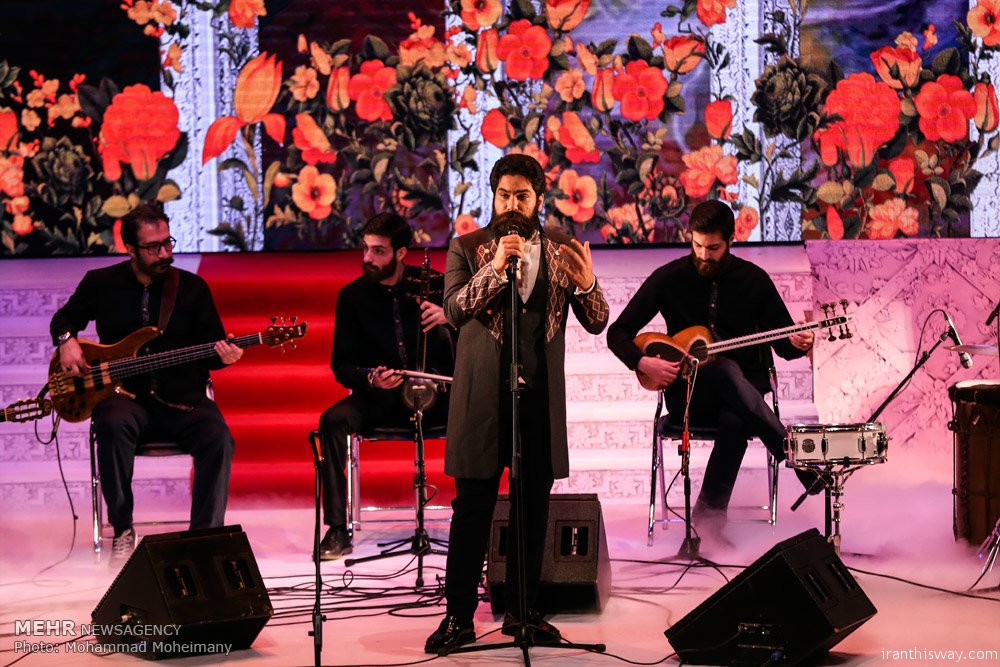 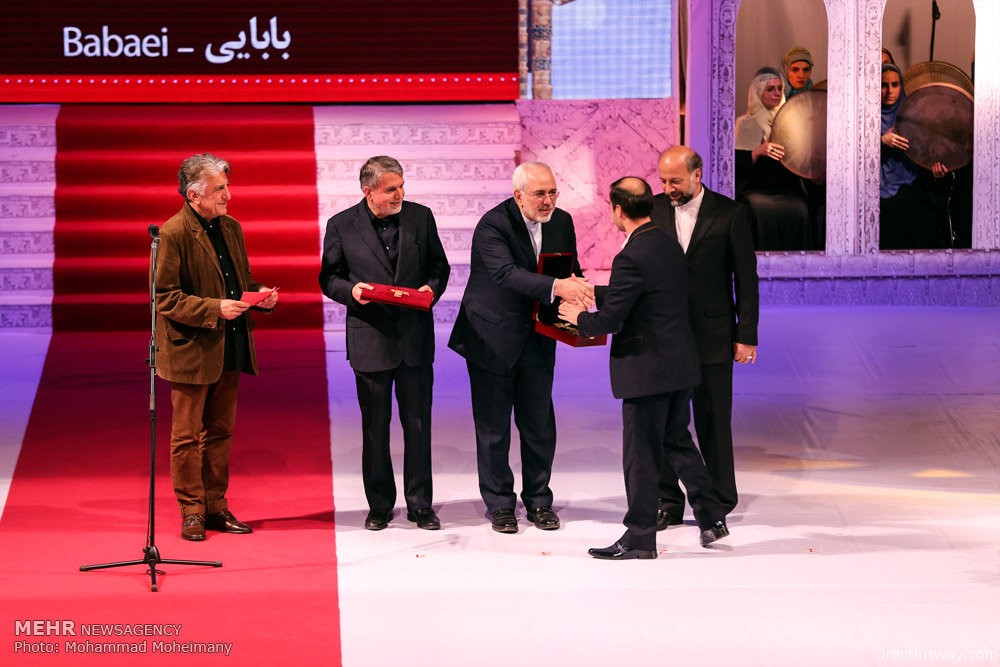 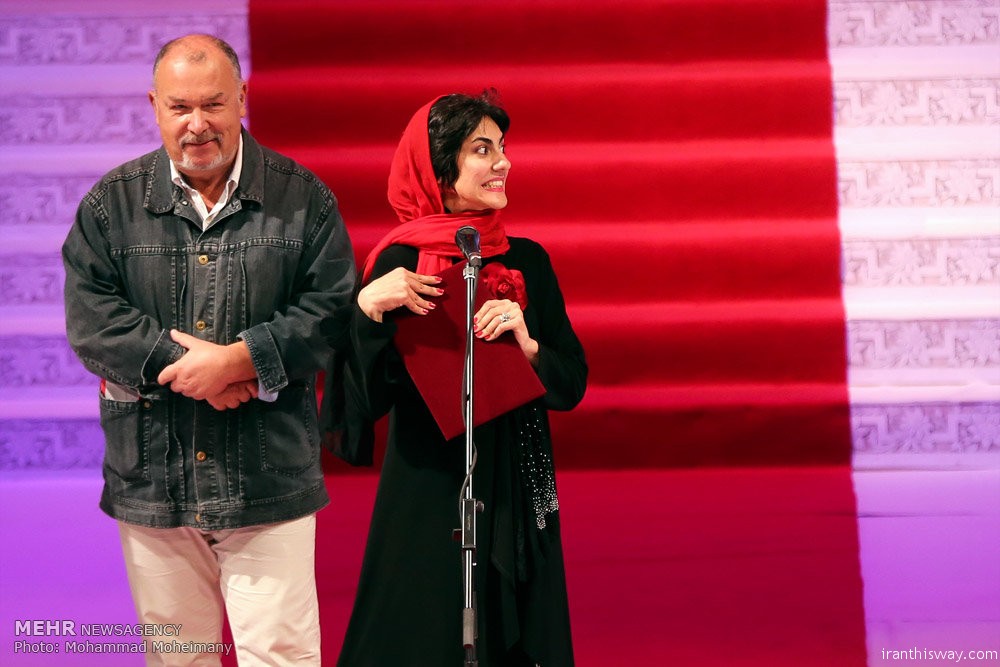 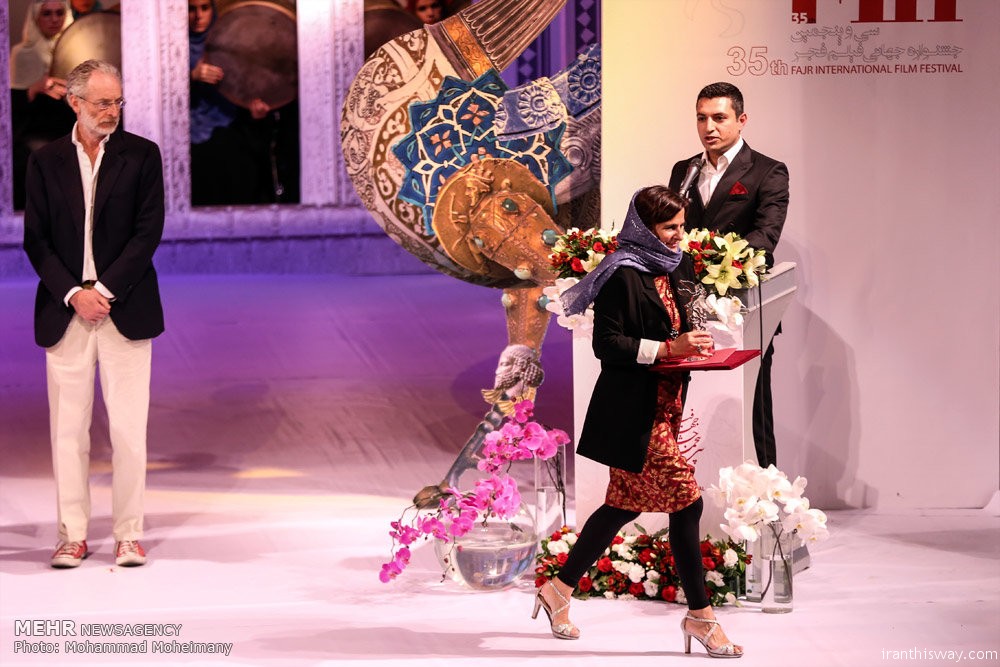 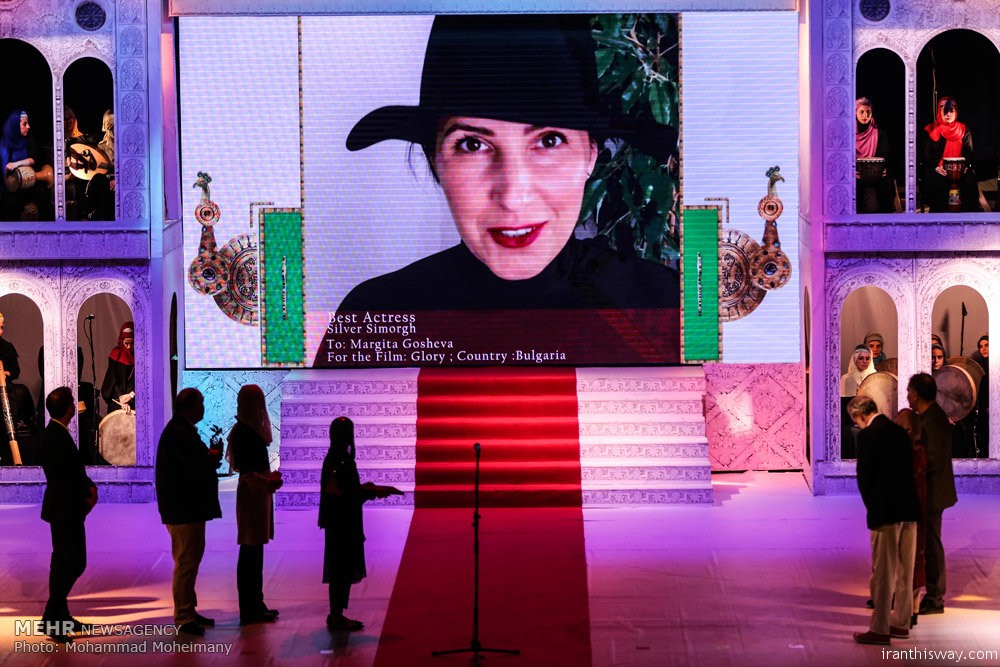 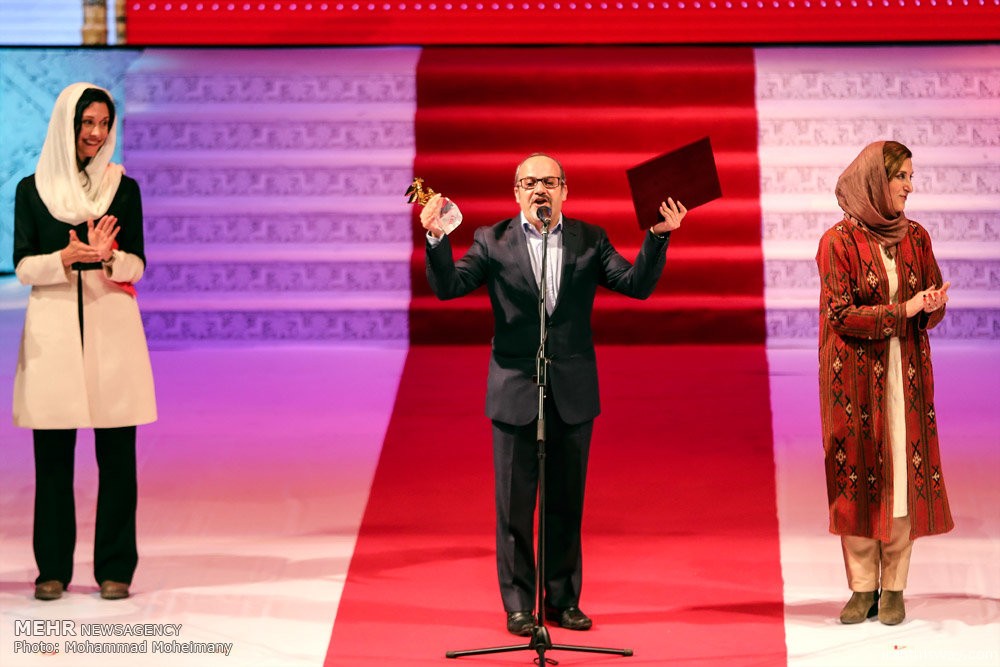 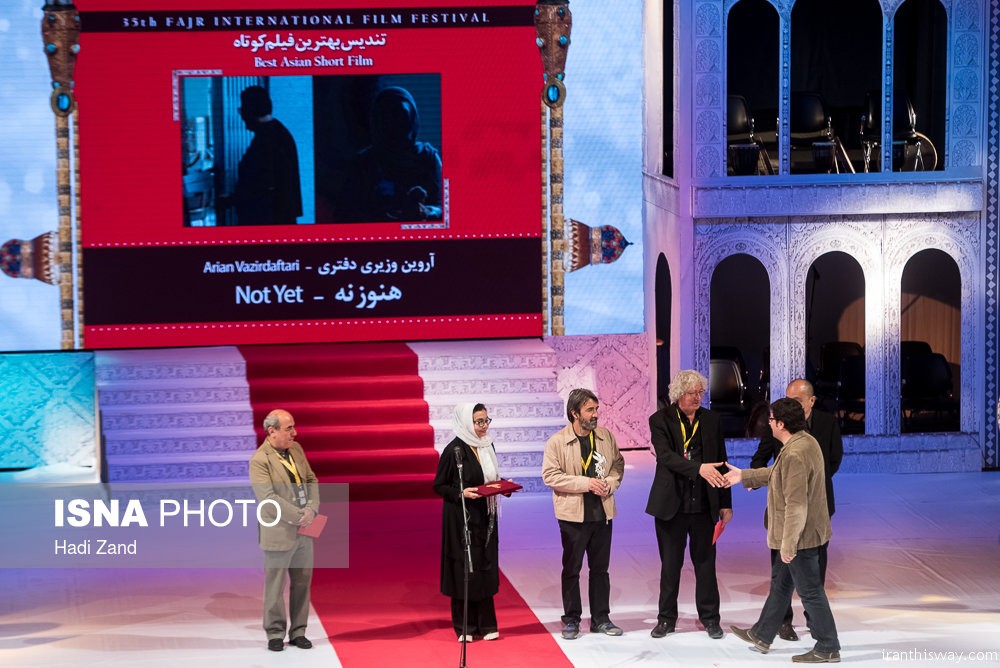 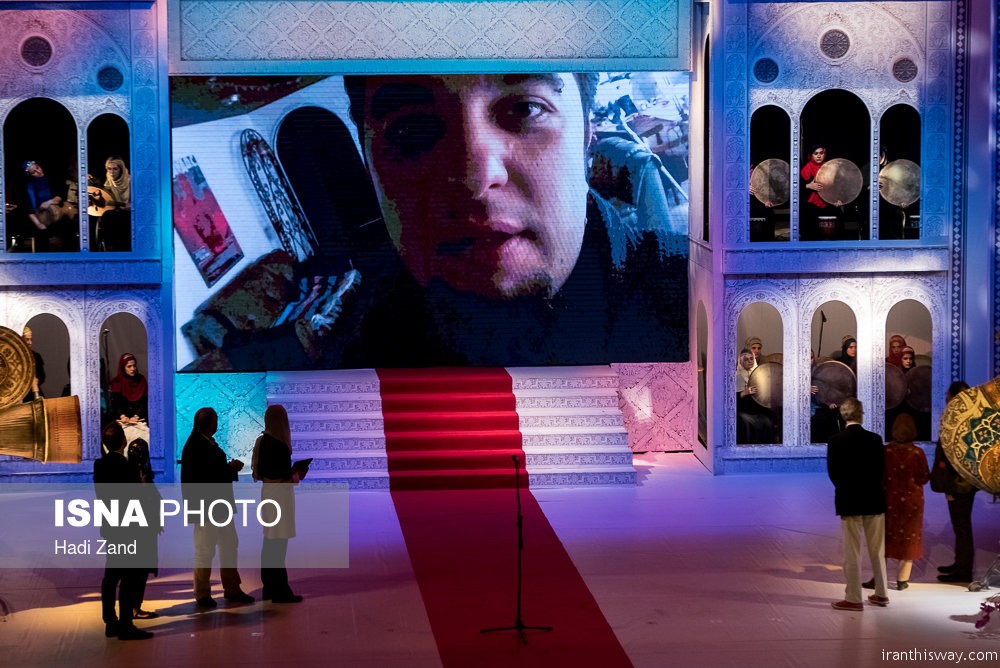 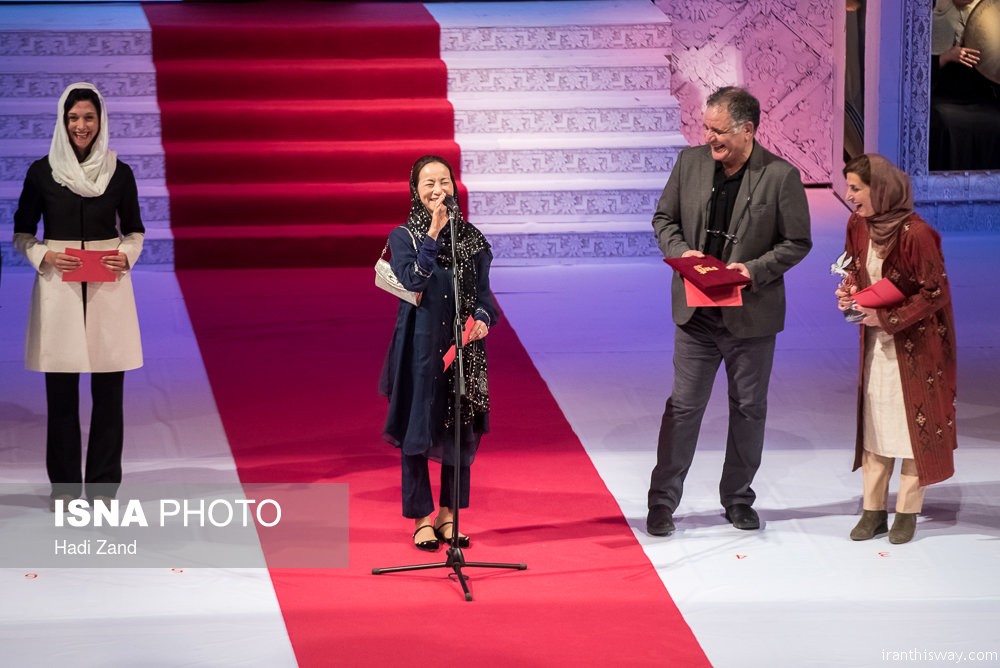 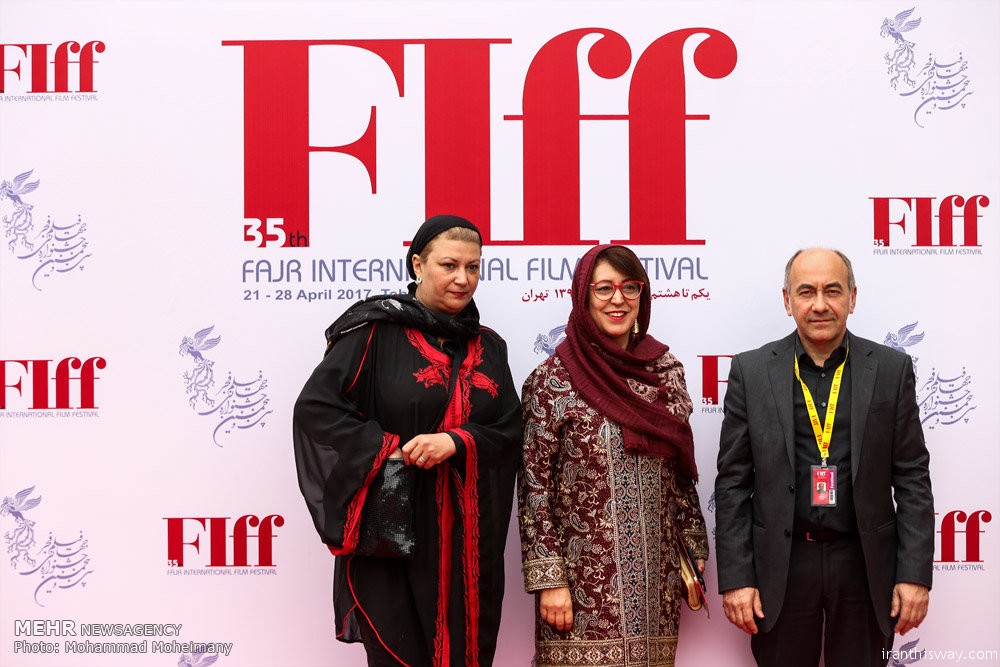 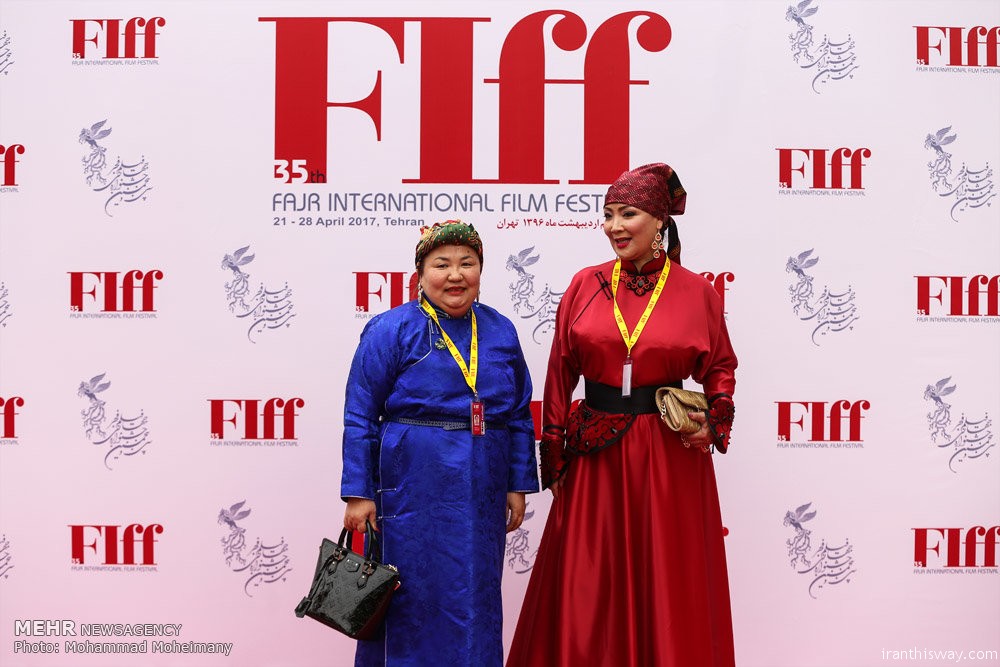 Best Asian Short Film: ‘Not Yet’ by Arian Vazirdaftari, Iran

‘Knife in the Clear Water’ by Wang Xuebo, China

‘The Home’ by Asghar Yousefinejad, Iran

The members of the jury in this section were: Anne Demy-Geroe (Australia), Rolando B. Tolentino (Philipines) and Houshang Golmakani (Iran).

Presided over by Reza Mirkarimi, the 35th edition of FIff took place from April 21 to 28 in Tehran.