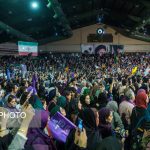 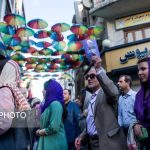 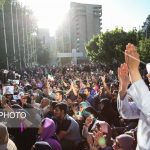 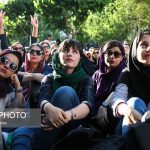 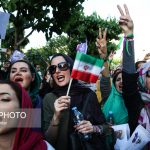 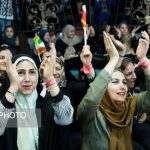 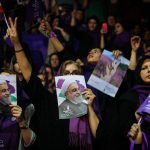 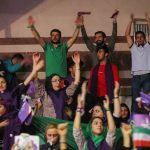 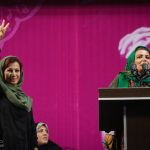 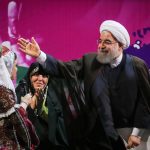 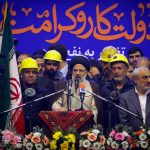 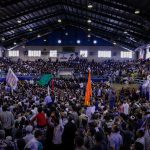 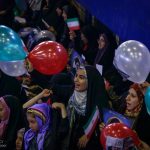 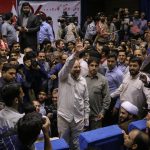 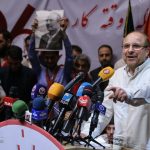 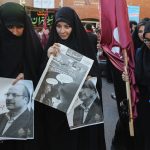 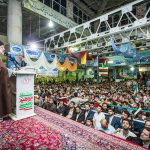 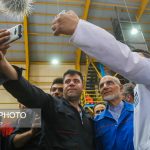 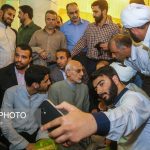 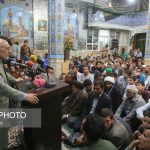 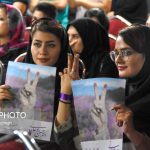 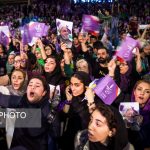 list of presidential candidates
The Iranian Interior Ministry has released the final list of candidates qualified to run in the forthcoming presidential election.

Iran’s Interior Ministry on gave the following list of eligible candidates (in alphabetical order) vetted by the Guardian Council. 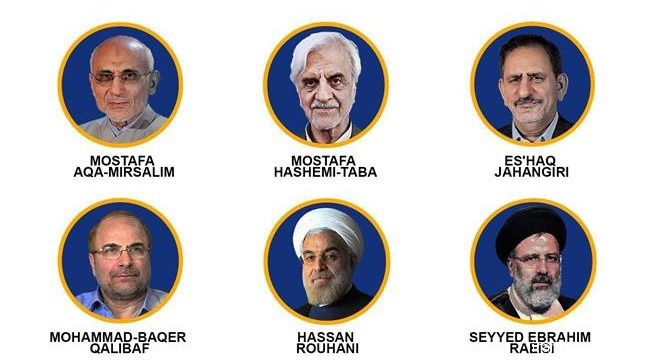