The 24th nomads festival of east Azerbaijan held in Kaleybar. In this festival people participated on horse riding, athletics and Archery. 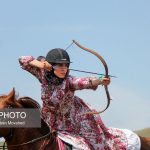 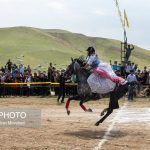 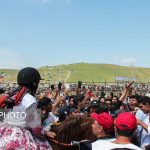 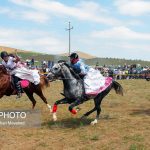 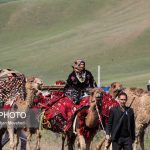 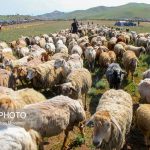 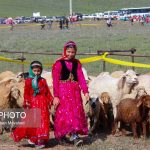 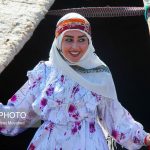 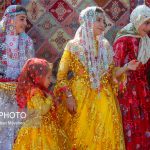 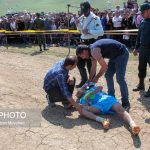 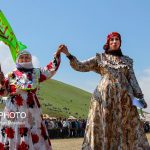 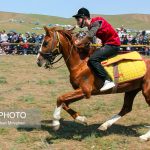 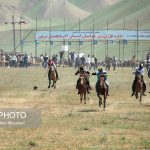 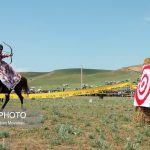 There are about one and a half million nomads in Iran, extending from the border of Turkistan to the warm waters of the Persian Gulf. Most of these tribes, the Kurds, the Lurs, the Bakhtiaris, the Guilaks (on the Caspian Coast) and the Baluchis are the original invaders who, in the first millennium BC, swept down from Central Asia and settled in various parts of the Iranian Plateau. Most of the tribes in central Iran are from pure Aryan stock, while other tribes such as the Arabs of Khuzestan and Khorassan, the Turkish tribes of Quchan, the Qashqai tribes, the Shahsevan and Afshar tribes of Azerbaijan and the Turkmens are remnants of races that have passed through Iran at various periods of history.

Traditionally, there has always existed a close link in Iran between the ruling dynasty and the domination of one particular tribe or ethnic group./ More