Iranians mark the birth anniversary of the twelfth Shia Imam, Imam Mahdi (AS), who is regarded as the ultimate redeemer. 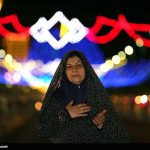 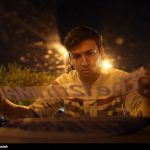 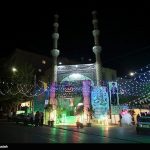 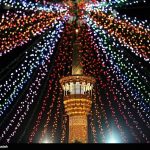 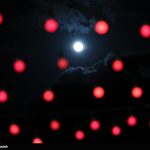 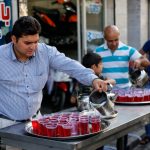 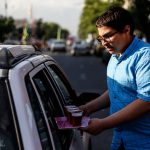 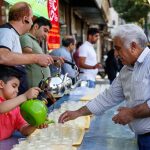 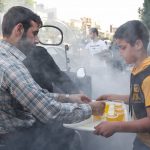 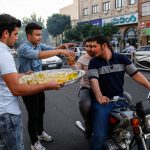 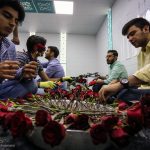 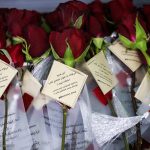 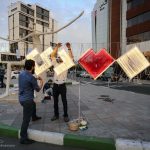 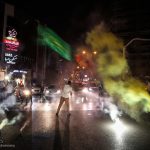 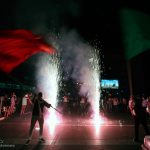 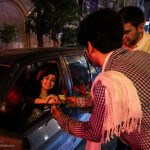 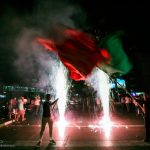 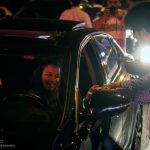 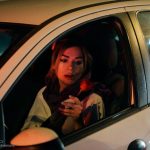 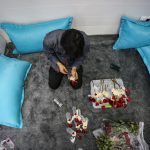 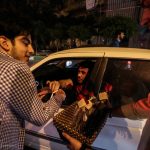 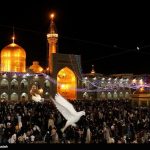 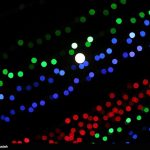 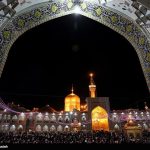 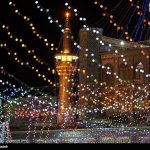 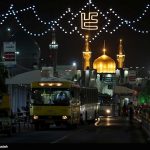 The Shi’a believe that Imam al-Mahdi is the only son of Imam Hasan al-Askari (the 11th Imam) who was born on the 15th of Sha’ban 255/869 in Samarra, Iraq. He became the divinely appointed Imam when his father was martyred in 260/874. Imam al-Mahdi went into occultation (disappearance; leaving among people while he is not identified) at the same time. He will re-appear when Allah wills. More specifically:

• His title is “al-Mahdi”which means “The Guided One.”

• His name is Muhammad Ibn al-Hasan (as).