Majid Najarian, deputy project director for development of South Azadegan oilfield, said 565 million dollars were invested over three years to increase output of North Azadegan to 35 thousand barrels per day while, for the South Azadegan case, crude production soared to 40 thousand bpd in less than five months and by spending one fifth of the designated budget. 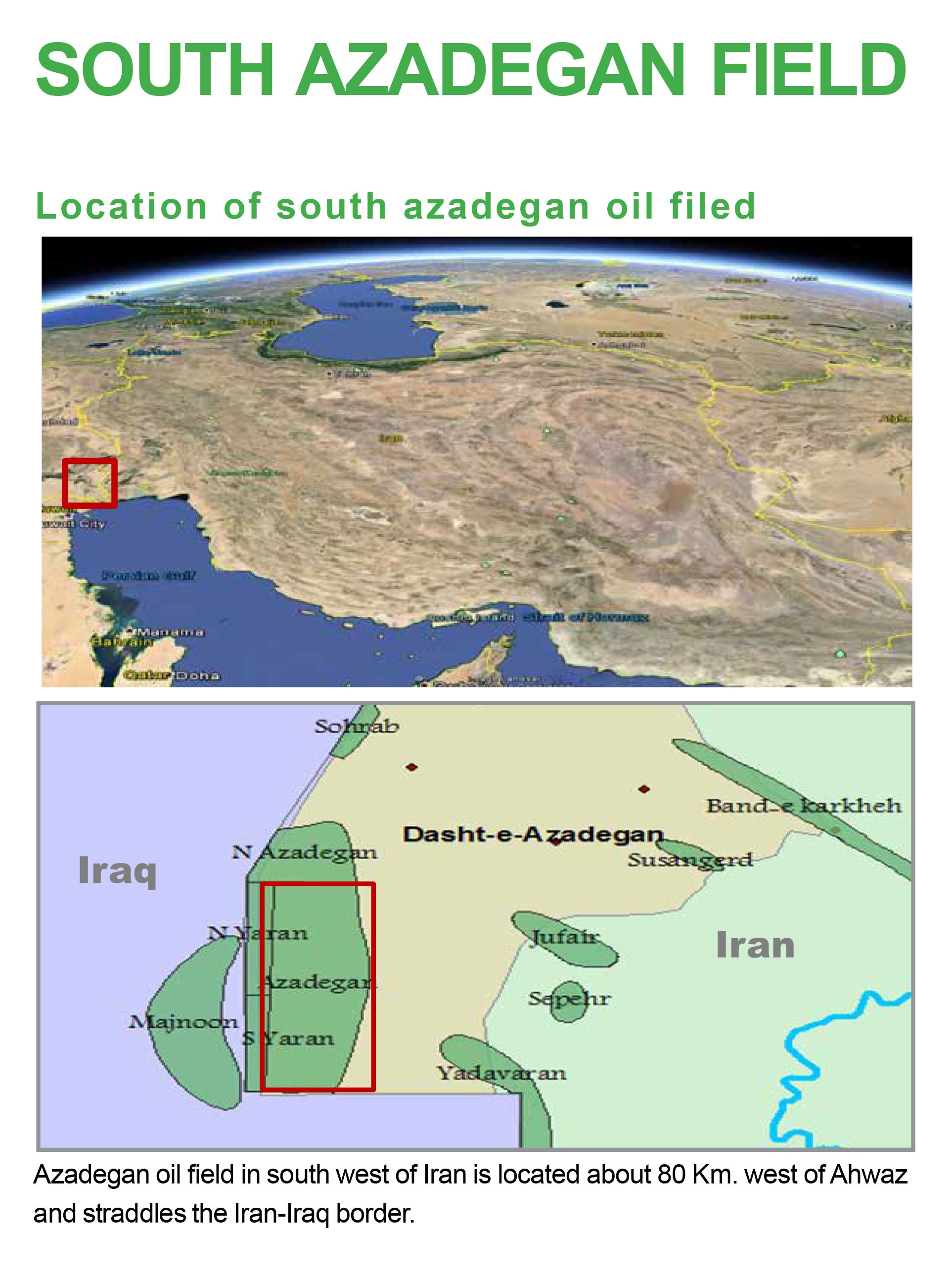 Azadegan oil field in south west of Iran is located about 80 Km. west of Ahwaz
and straddles the Iran-Iraq border.

Over the past months, about 19 new wells have been drilled in the joint field, said the official, nearly a quarter of the yielded oil is directed to the northern cluster while the remaining thirty thousand barrels are transferred to refineries through a 32-inche pipeline.

Najarian said all measures, including pipeline installation, well drilling and establishment of wellhead equipment, are successfully accomplished adding “presently, a three-hour shut down of the factory is required its new control program to come on stream.”

He emphasized that output of South Azadegan will climb to 160 thousand barrels by the end of the current Iranian calendar year (began March 21) asserting “a total of 12 more wells are scheduled to be drilled in the coming two or three months in a bid to lift production level by 25 thousand barrels.”

“Also in the southern part of the field, 13 wells will come on stream yielding 28 thousand barrels per day,” he continued.