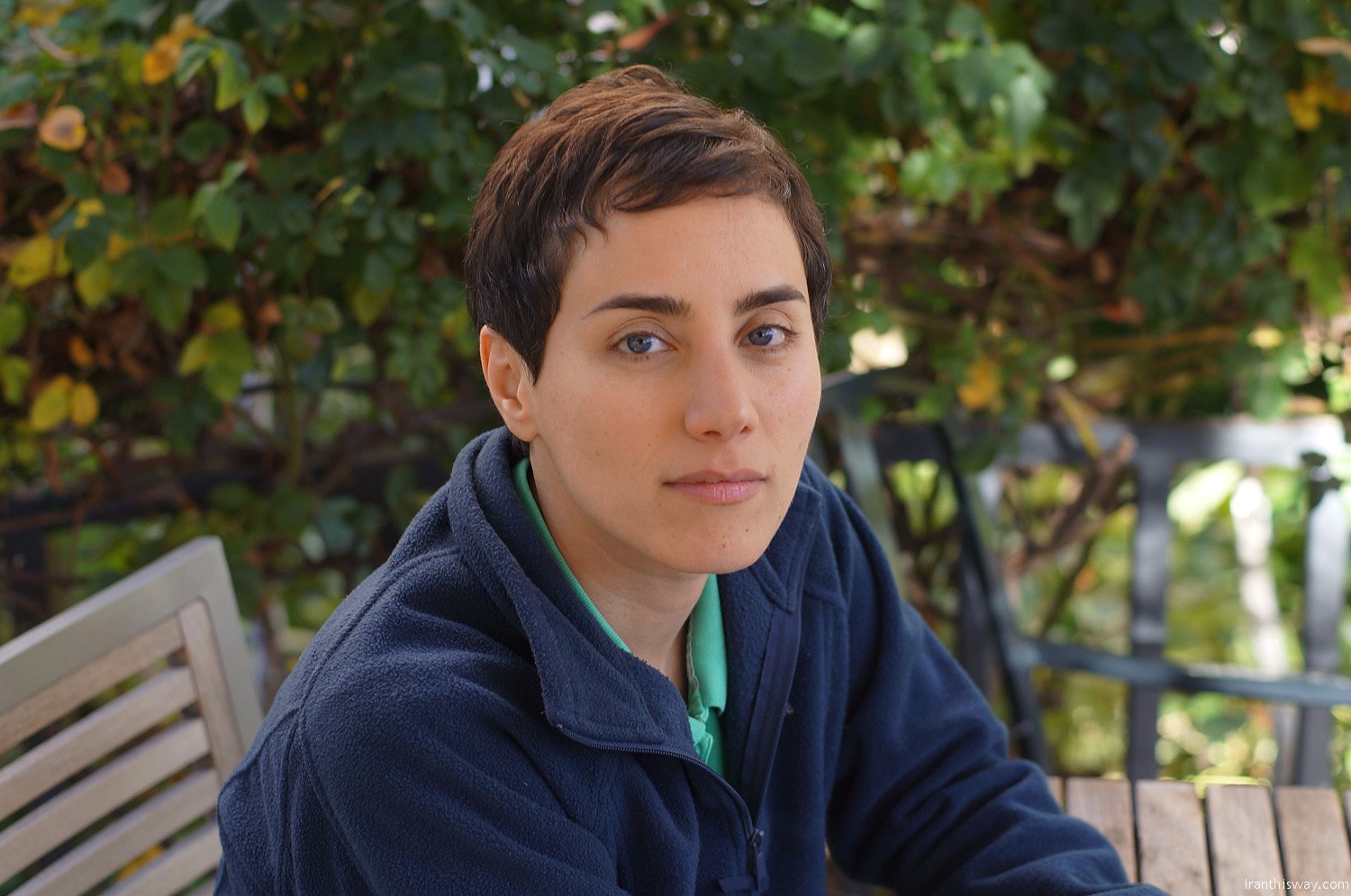 Award-winning Iranian mathematician Maryam Mirzakhani has reportedly passed away due to cancer at a hospital in the United States.

Firouz Naderi, a former Iranian director of Solar Systems Exploration at NASA, had also announced her death in an Instagram post earlier in the day. 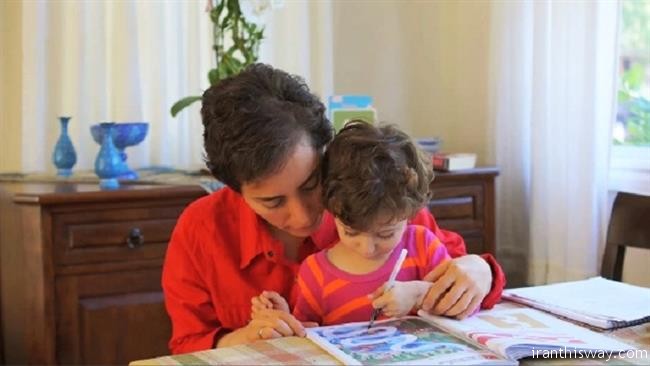 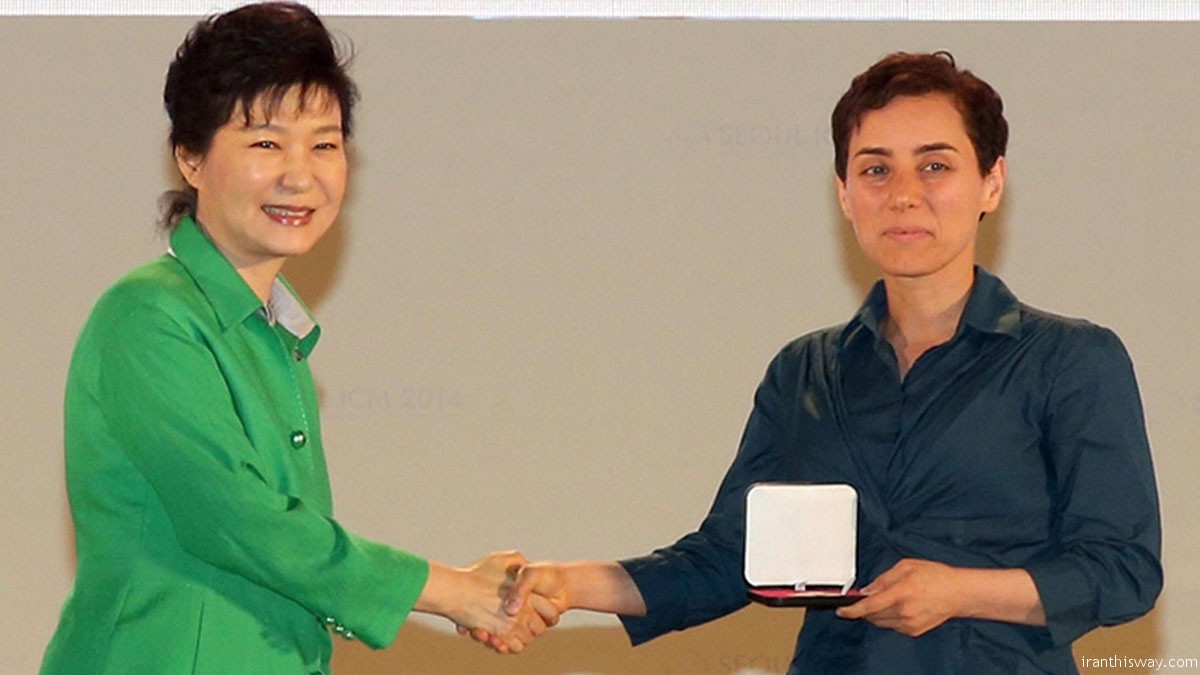 Mirzakhani had recently been taken to hospital as her health condition worsened due to breast cancer. Cancerous cells had recently spread to her bone marrow. She had already been battling the disease for several years. 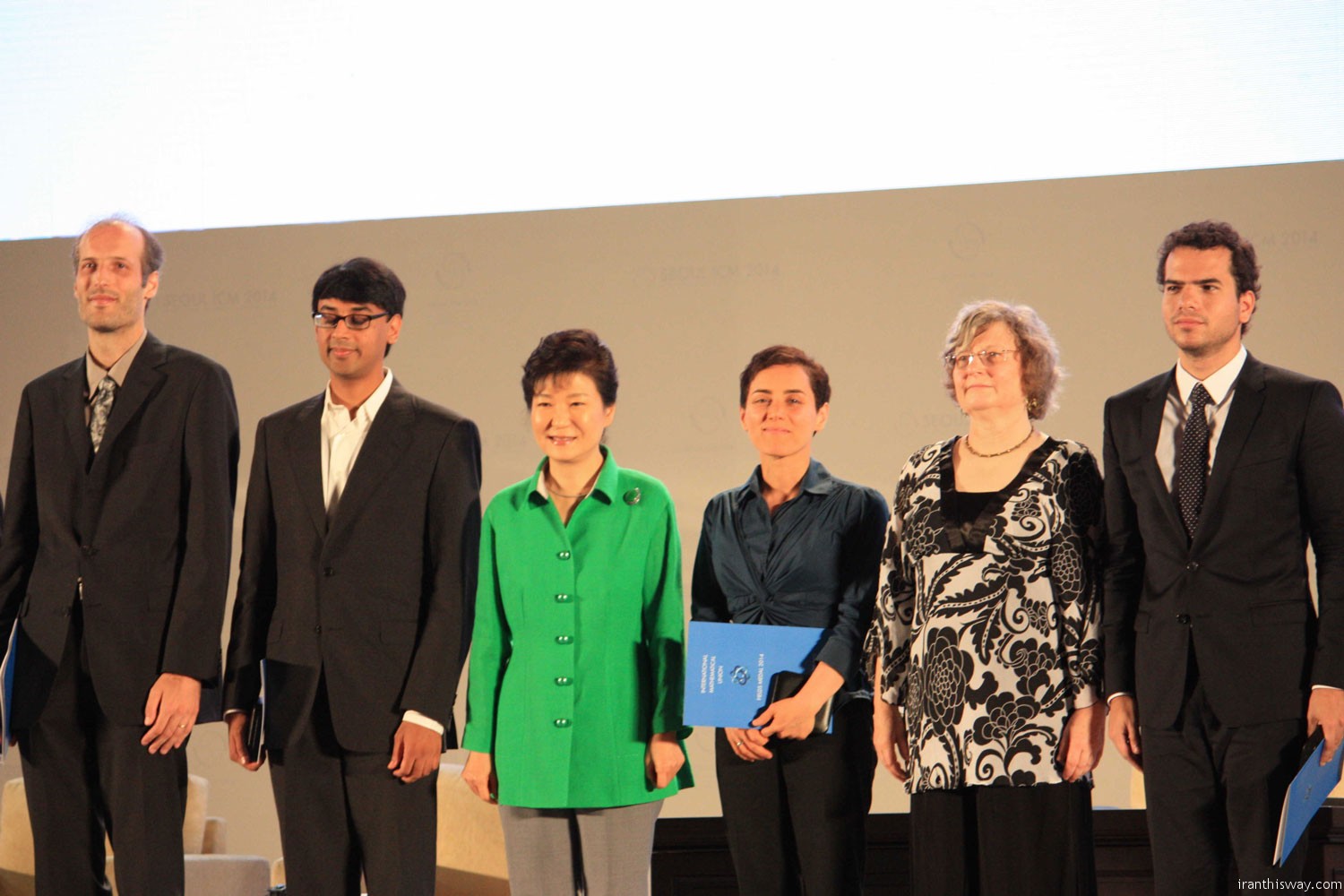 In 2014, Mirzakhani was awarded the coveted Fields Medal, also known as the Nobel Prize of mathematics. The 40-year-old, who used to teach at Stanford University, was also the first Iranian woman to be elected to the US National Academy of Sciences (NAS) in May 2016 in recognition of her “distinguished and continuing achievement in original research.”

Mirzakhani was born in Tehran in 1977 and brought up in the Islamic Republic. 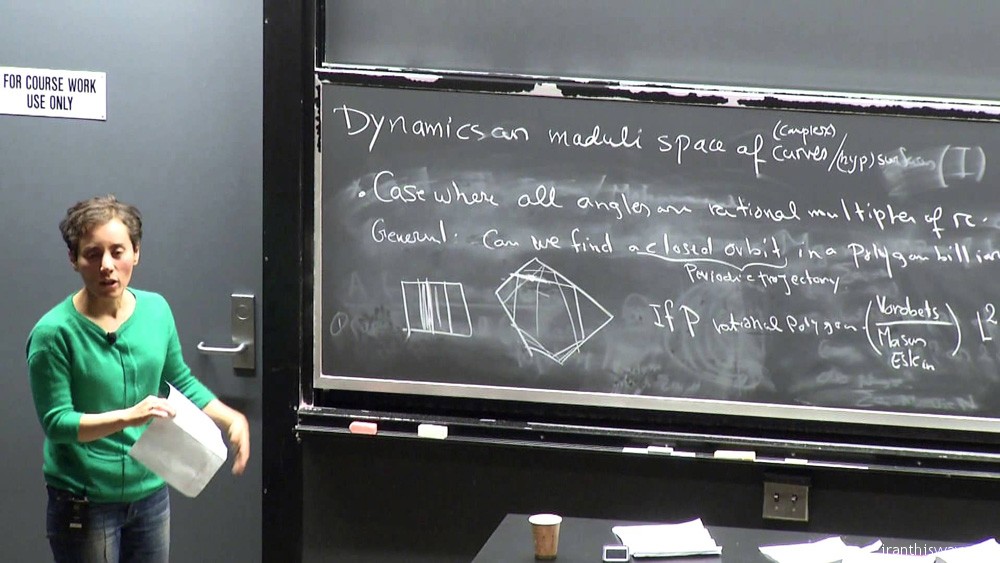 She scored the International Mathematical Olympiad’s gold medal twice — in 1994 and 1995. In the second competition, she received the contest’s full 42 points.

She then earned her bachelor’s degree from Iran’s prestigious Sharif University of Technology in 1999, and followed up the rest of her education in the United States, where she earned a doctoral degree from Harvard University in 2004 and became full professor of mathematics at Stanford at the age of 31.

She is survived by husband Jan Vondrák, a Czech theoretical computer scientist, and their daughter Anahita. 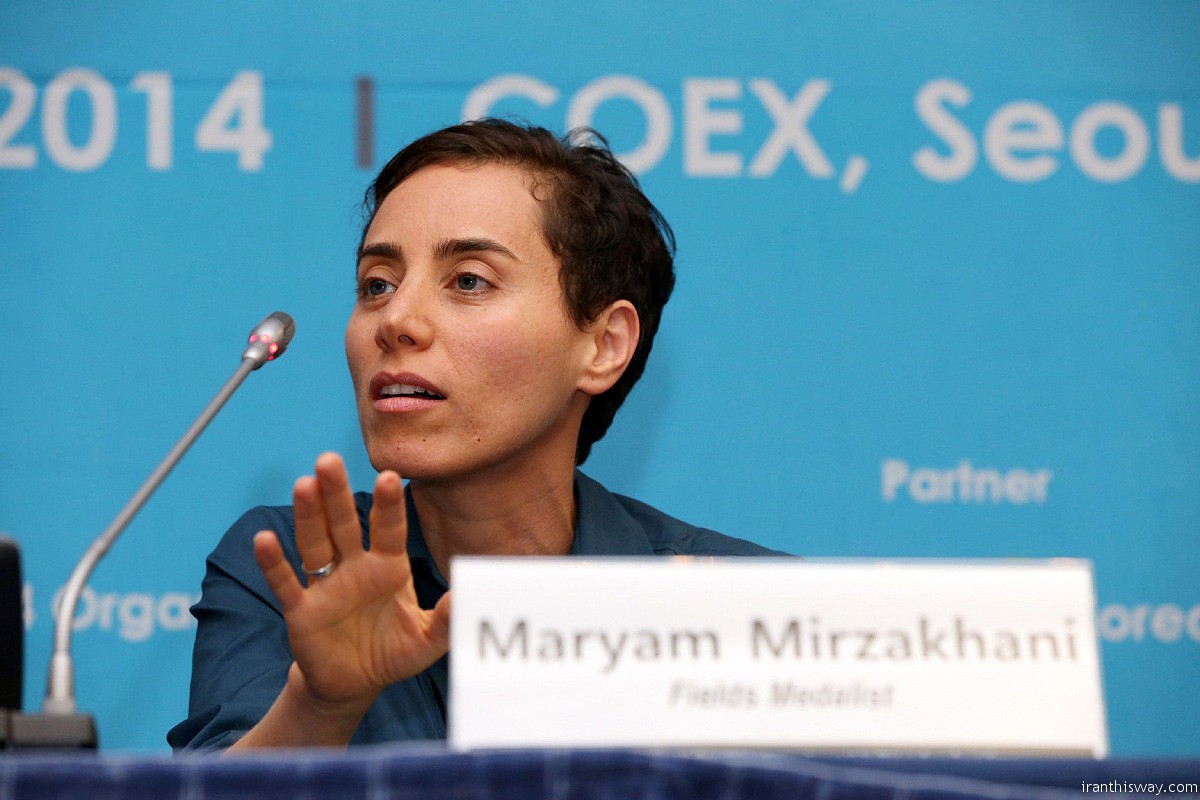 Condolences pouring in over Mirzakhani’s death

The president praised her scientific achievements, saying the “unprecedented brilliance of this creative scientist and modest human being, who made Iran’s name resonate in the world’s scientific forums, was a turning point in showing the great will of Iranian women and young people on the path towards reaching the peaks of glory and in various international arenas,” read part of the message. 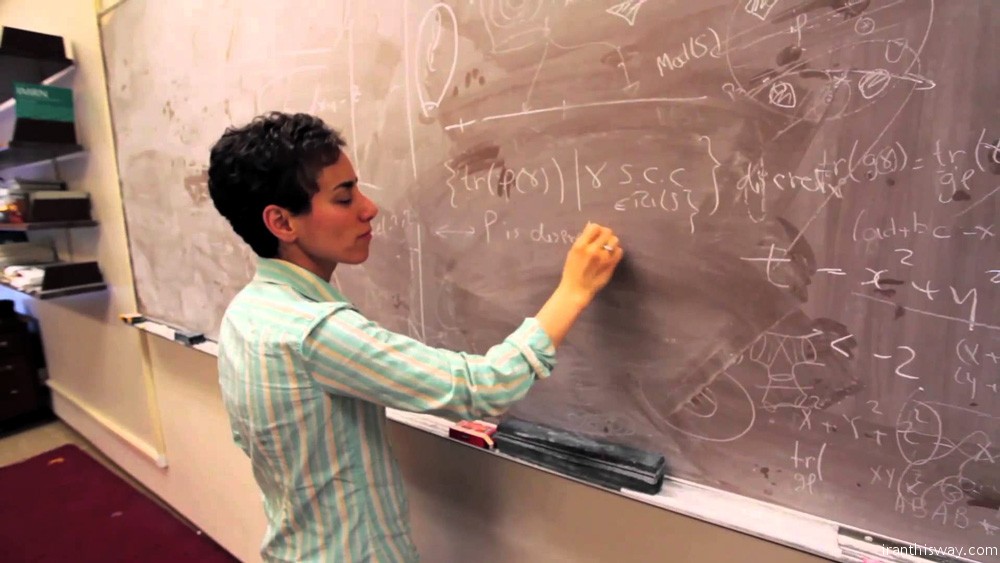 He said that the death of the young Iranian math genius has caused grief for all Iranians who take pride in their country’s prominent scientific figures.

In a tweet, Gary Lewis, UN Resident Coordinator for the Islamic Republic of Iran, also expressed his sorrow over Mirzakhani’s death. “Sad to learn about the passing of #MaryamMirzakhani – the intelligent #Iranian daughter, wife, mother, professor. May her eternal soul RIP.”