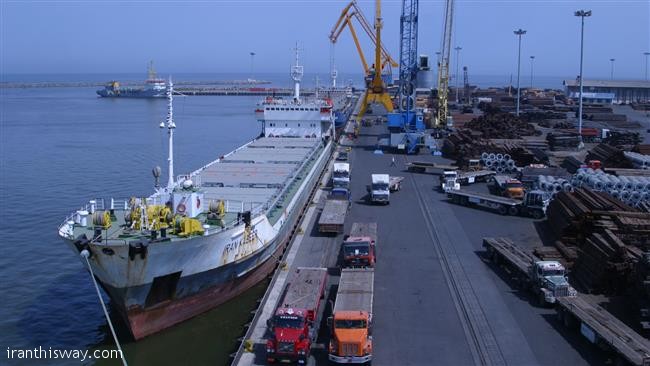 Iran’s crude oil and condensate exports to Europe has reached one million barrels per day.

Iran sells crude oil to European companies within the framework of long-term deals and spot cargo, however the volume of spot cargo is higher, an informed source told Fars News Agency.

Iran still encounters problems in receiving payments due to banking issues, the source said, adding that central bank officials are seeking ways to expedite the process.

The source said that Iran also faces the same problem in oil export to Asian countries as banking sanctions still remain in place, the source said.

Iran was exporting 2.5 mbd of crude oil and gas condensate prior to the sanctions which were imposed in 2012, of which 18 percent was supplied to the EU.

After 2012, the EU cut Iran oil purchase while Asian countries had to decrease Iranian oil import gradually, which led to a decline in Iranian oil and gas condensate exports to 1.2 mbd in 2015.

After the removal of sanctions in 2016, based on nuclear agreement, Iran resumed its oil exports.