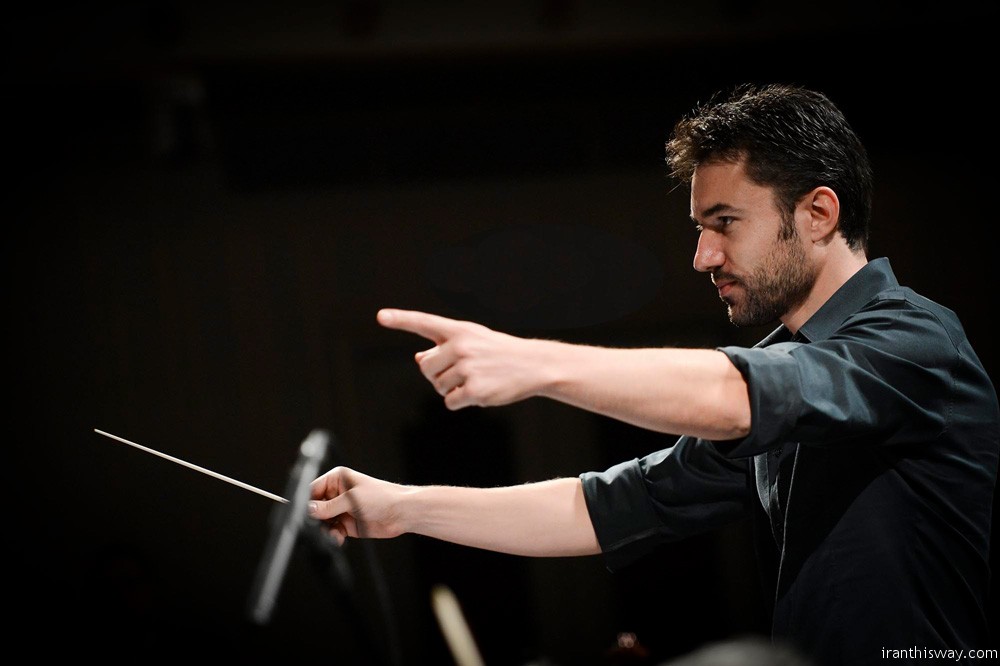 Italian maestro Enrico Gerola will conduct an orchestra of Italian and Iranian musicians giving concerts in Tehran next week.

Iranian singer Parvaz Homay and members of his ensemble Mastan will accompany the orchestra during the open-air performances that will take place at Tehran’s Niavaran Cultural Historical Palace on July 26 and 27.

Homay, who is a Persian traditional singer and composer, is scheduled to perform a repertoire of his latest pieces as well as some of his hits.

Earlier last year, Gerola and Homay held a tour of the U.S. and in addition to his concert tour in America, they held some performances in Iran.