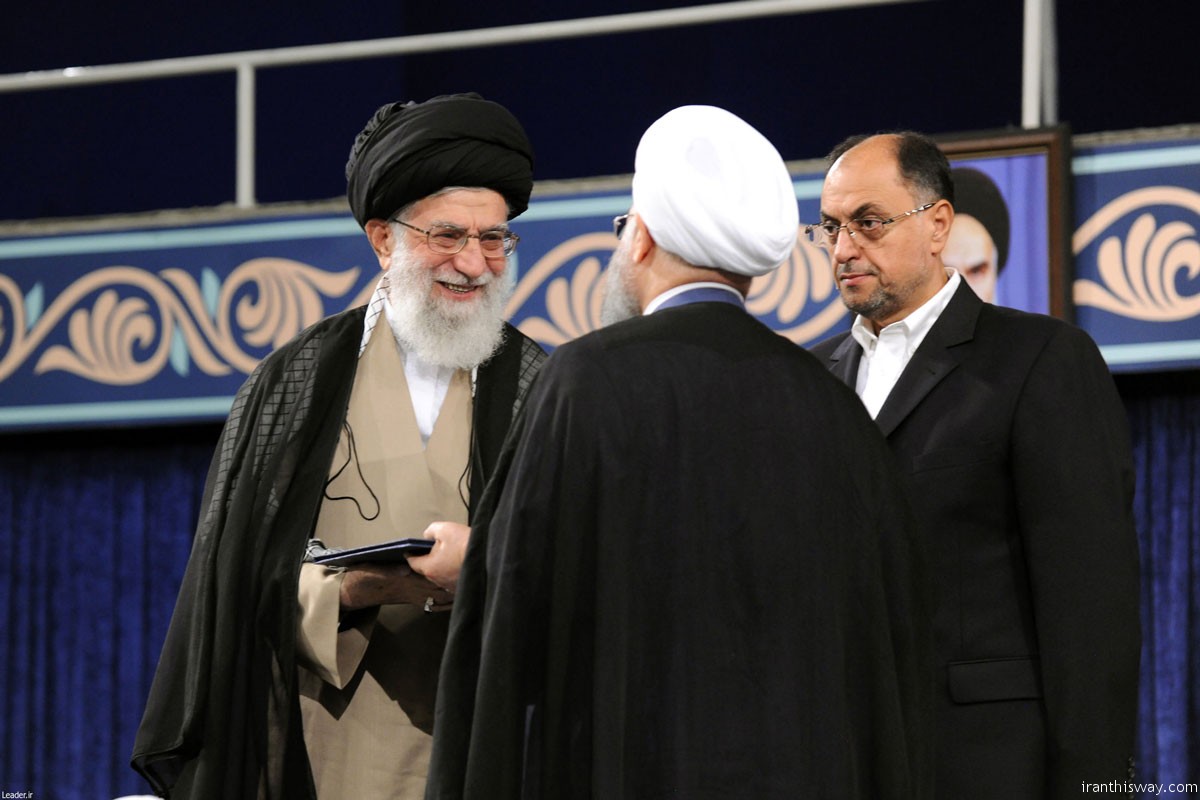 Leader of the Islamic Revolution Ayatollah Seyyed Ali Khamenei has formally endorsed Hassan Rouhani as president, paving the way for him to take office for a second term as the head of Iran’s 12th administration.

During a ceremony on Thursday, Ayatollah Khamenei gave his official approval for the president-elect by giving him a decree to assign him his duties.

In May, Rouhani won re-election in a landslide after securing 57 percent of the votes and defeating his main contender Ebrahim Raeisi, the current custodian of the Holy Shrine of Imam Reza (PBUH). 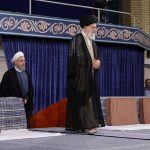 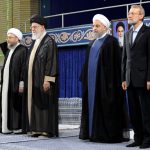 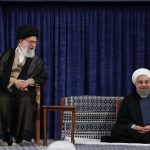 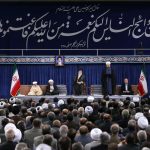 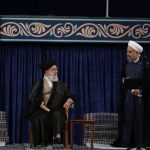 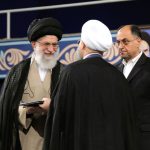 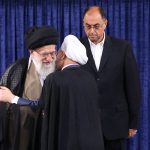 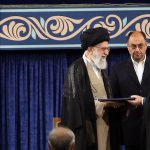 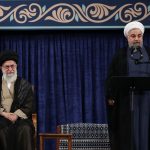 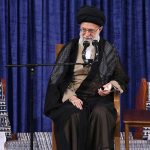 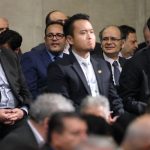 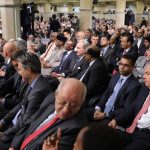 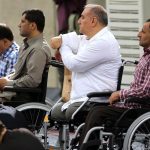 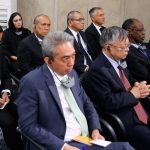 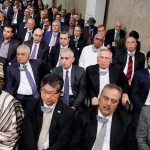 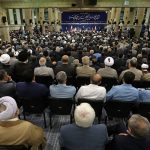 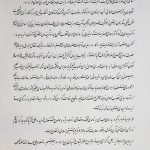 Under Iran’s election law, the president-elect is required to gain the Leader’s official approval before being sworn in before the Parliament (Majlis). Through this process, called Tanfiz (validation), the Leader affirms the outcome of the presidential election.
During Thursday’s ceremony, Ayatollah Mohammad Mohammadi-Golpayegani, the head of Ayatollah Khamenei’s office, read out the decree issued by the Leader to the participants.

Addressing the ceremony, the Leader hailed the election process as the symbol of democracy in post-Revolution Iran.

Prior to the 1979 Islamic Revolution, people were sidelined and prevented from playing a role in running the country’s affairs, Ayatollah Khamenei said.

The Leader urged the new administration to focus its efforts on “establishing justice, siding with the poor and implementing the rules of pure Islam,” adding that authorities should also work to strengthen “national unity.”

Ayatollah Khamenei further said Iranian officials have succeeded to cooperate with the world despite enemy attempts to isolate the nation.

The Leader also called for “extensive interactions with the world as well as broad relations with nations and governments.”

The sanctions imposed on Iran helped the country to grow powerful and self-reliant as the nation turned to the resources and capabilities at home, he added.

“The sanctions, of course, caused problems for the country, but [made us] open our eyes to our own capabilities,” the Leader said. “We used all the enmities to our own benefit.”

Rouhani also delivered a speech after receiving the endorsement decree, elaborating on his future plans as the chief executive.

He said “social justice” and “poverty alleviation” were among the main ideals of the Islamic establishment, adding that the eradication of absolute poverty is one of the objectives of his administration.

The administration, he said, seeks to set the stage for people to exercise their rights, adding that his cabinet would make efforts to “uproot poverty and corruption, contain inflation and [facilitate] economic growth.”

Rouhani further called for more investment and access to advanced technologies, stressing that sustainable development is not achievable without reliable plans. 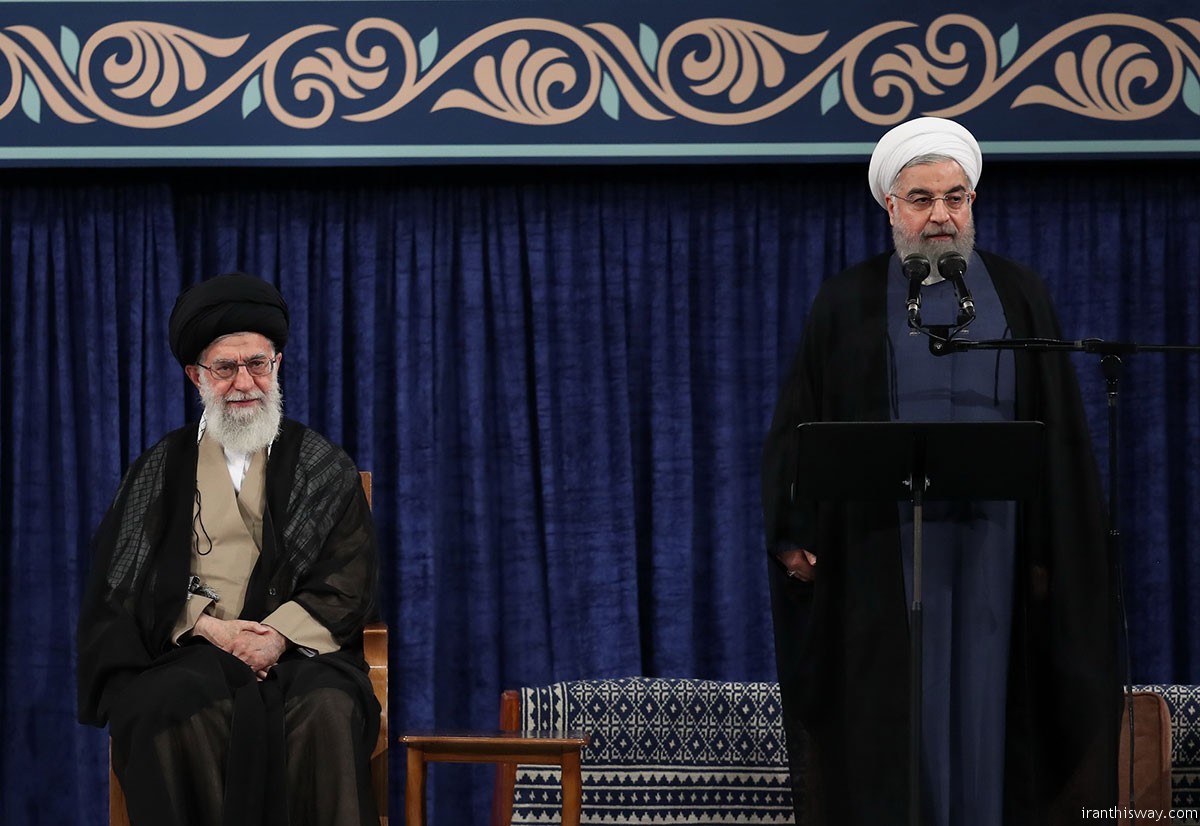 Iran paid the price for its independence and will stand against enemy attempts to isolate the nation, he added, stressing, “We will never accept isolation.”

He said the country has stood against the “toughest of the sanctions” by taking advantage of a combination of its “diplomatic power” and “deterrence might.”

The president also pointed to the 2015 nuclear deal between Iran and world powers and said “the JCPOA has shown Iran’s goodwill to engage in constructive and effective interactions on the international stage.”

He was referring to the deal, officially called the Joint Comprehensive Plan of Action, by its acronym. The accord lifted the nuclear-related sanctions against Iran in exchange for certain restrictions on its nuclear activities.

Rouhani will take the oath of office in Iran’s Parliament (Majlis) on Saturday.
The inauguration ceremony is expected to see a record turnout, with delegations from over 100 countries taking part in the event.

He will then have two weeks to present his cabinet to the Parliament for a vote of confidence.