Photo: Village of warps and woofs 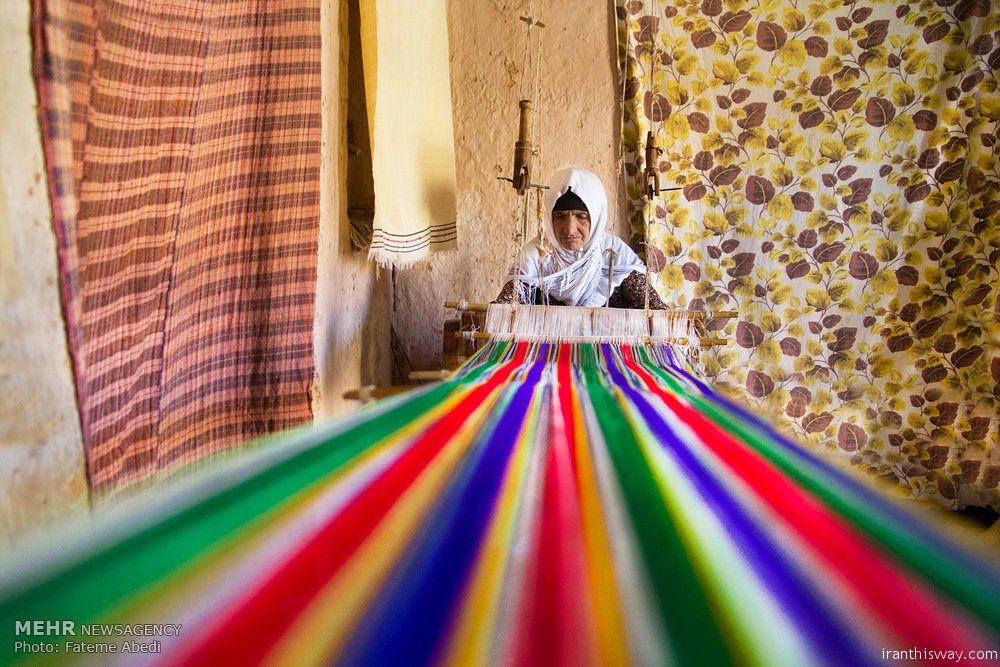 Ruin, a village located in North Khorasan province, is home to women who still pursue the traditional arts and crafts of their ancestors, weaving, which began about 400 years ago and is one of the sources of income for the village.

About 120 women weavers are currently actively engaged in this industry in Ruin. 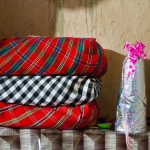 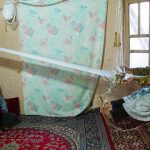 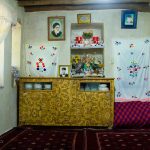 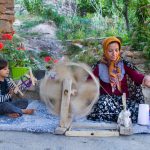 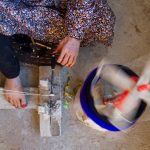 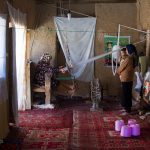 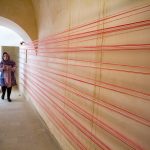 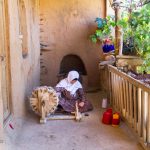 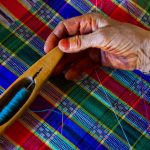 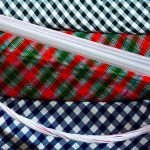 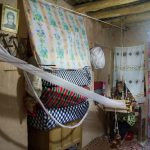 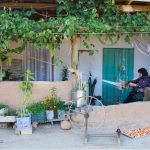 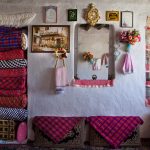 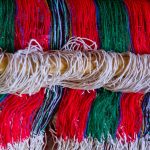 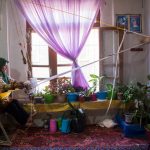 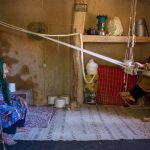 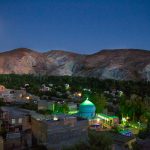 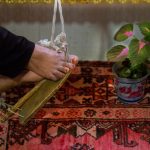 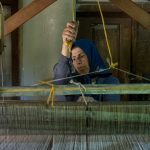 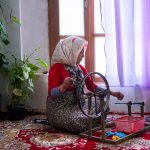 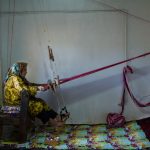 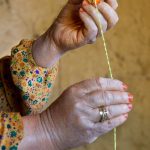 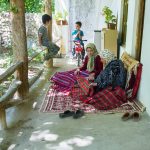 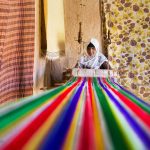 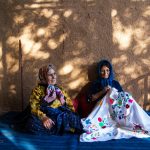 North Khorasan Province  is a province located in northeastern Iran. Bojnord is the capital of the province. In 2014 it was placed in Region 5.

North Khorasan is one of the three provinces that were created after the division of Khorasan in 2004.

Photo: Pomegranate in the heart of desert of Iran