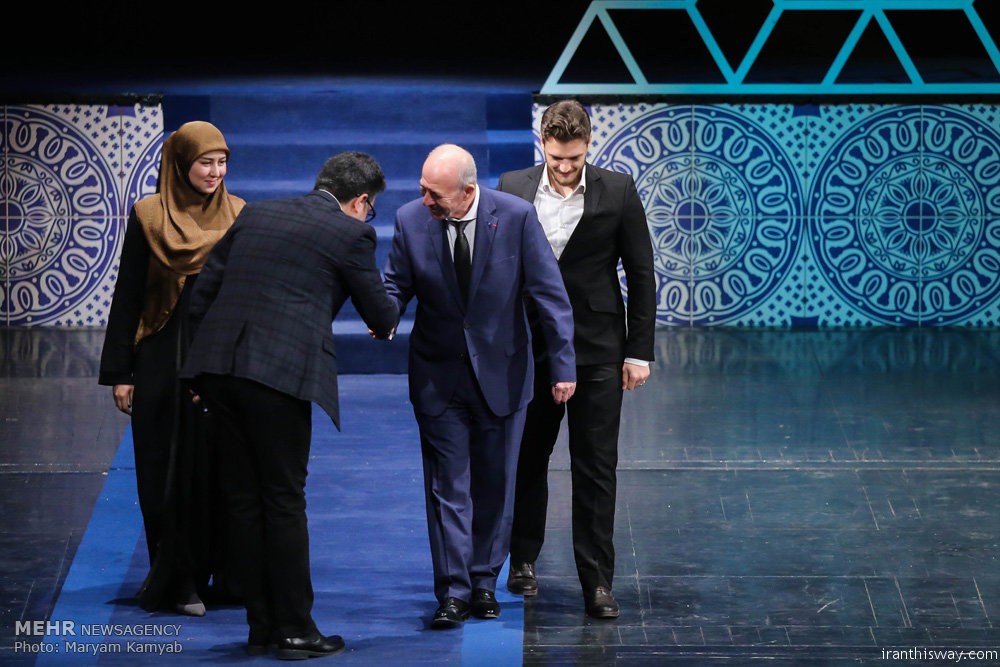 The 2017 Mustafa Scientific Prize honored Prof. Sami Erol Gelenbe from Turkey and Prof. M. Amin Shokrollahi from Iran as laureates during an award ceremony on Sunday.

During the Mustafa Prize ceremony held on December 3 in Tehran attended by senior Iranian officials, representatives of OIC countries along with over sixty prominent scholars and scientists from Islamic countries, the laureates were honored and praised for their pioneering achievements.

The 2017 Mustafa Prize was granted to the laureates Prof. Sami Erol Gelenbe in the field of “Information and communications technology (ICT)” for his pioneering research on “Modeling and Performance Evaluation of Computer Systems”, and Prof. M. Amin Shokrollahi in the field of “information theory” recognition of his outstanding work on “Communications: Raptor Codes.” 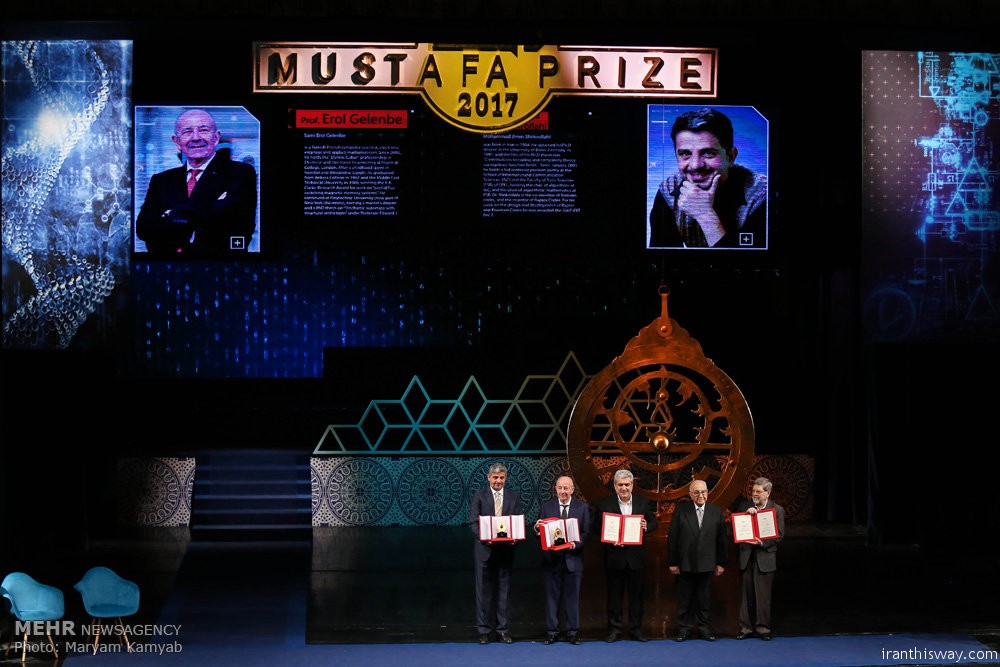 The ceremony coincided with the birth anniversary of Great Prophet Muhammad (PBUH).

“Mustafa Prize is laying the foundation to restore the Islamic Golden Age and benefit and empower other states,” he added.

This is while more than 400 natural persons and legal entities have financed the Foundation in an effort to make the world’s biggest Islamic Fund in the development of science and technology.

According to Hassan Zohoor, the Head of the 2017 Mustafa Prize Scientific Committee, the nominees were picked among 700 Muslim scientists, 200 scientific institutes and organizations in the Islamic world.

He went on to add, “in the three specialized fields of the Mustafa Prize, the nominees should be Muslim and frequently travel to their home countries, but they do not have to be necessarily Muslim in the fourth general field which includes top scientific achievements in all areas of science and technology. However, there would be no other limitations regarding gender, religion and age.”

Romain Murenzi, Executive Director of the World Academy of Sciences for the advancement of science in developing countries (TWAS), later in his speech named the laureates “as the roles models for society who constantly portray strenuous efforts in carrying social responsibilities and representing appropriate symbols of precious world in society. They are the ones who also play important roles in broadening the scientific borders for public welfare.”

He further added, “the Mustafa Prize is a popular award and now a number of distinguished figures of Islamic and global communities have been invited to contribute to this great movement. The prize offers an opportunity to everyone to be a part of the world of scientific activities.” 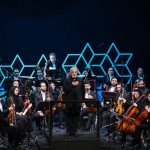 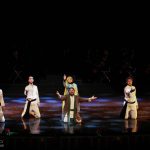 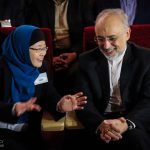 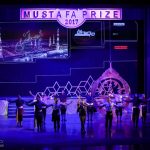 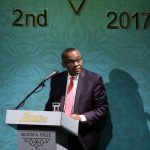 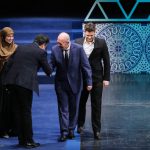 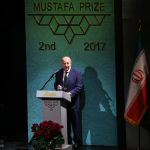 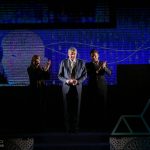 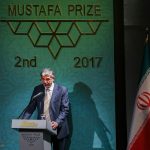 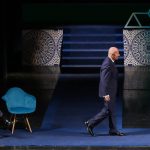 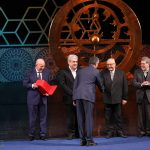 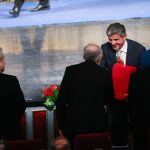 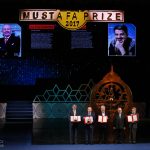 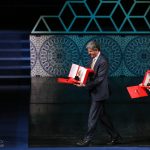 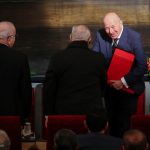 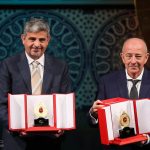 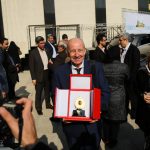 Prof. Shokrollahi, the Iranian lauearte of this year’s round of Mustafa Prize, thanked his family for the support and motivation, adding “since January 2003, I hold a full professor position at the School of Informatics and Computer Science (I&C) and the Faculty of Basic Sciences (FSB) of EPFL, holding the chair of algorithms at I&C, and the chair of algorithmic mathematics at FSB.”

Prof. Gelenbe, the Turkish winner of the 2017 Mustafa Prize, mentioned that many aspects of science like electromagnet waves and etc. have great influence on millions of computers, adding that he has done much research in the field of network security and computing science. These research and solutions are used in predicting computer behaviors and understanding how they act. Furthermore, they can be used by engineers and scientists in industrial jobs.

“I have designed a material that helps better understanding of details and computers,” said prof. Gelenbe. At the end of his talks, he appreciated the organizer of this ceremony and the sponsors who have supported this prize from the beginning till now.

At the end, Sorena Sattari, Chairman of Policymaking Council of the Mustafa Prize, granted the Mustafa Medal, a Diploma and $500,000 and an appreciation tablet of the Foundation to the laureates.

In the first round of Mustafa Prize held in 2015 in Tehran, Professor Omar Yaghi from Jordan and Professor Jackie Ying from Singapore were the recipients of the award in the nanoscience and nanotechnology, and in Bio-nanotechnology categories, respectively.