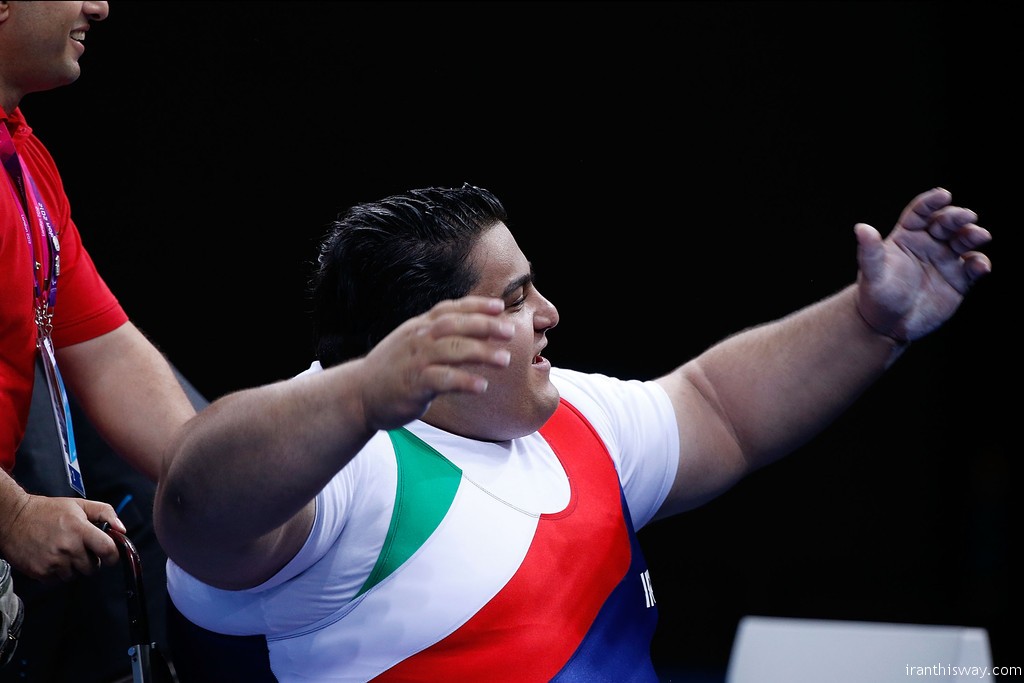 The Iranian sportsmen managed to snatch three gold, four silver and one bronze medals to win the title. The competitions are not over yet and an Iranian weightlifter will compete on Friday at 23:00, Tehran time, (19:30 GMT).

Inaugurated in Mexico City on December 2, the championship wraps up on Dec 8.

The competitions were rescheduled from October following the devastating earthquake that hit Mexico City on September 19.

An estimated 1,200 athletes, officials and staff from 89 countries are at the event.