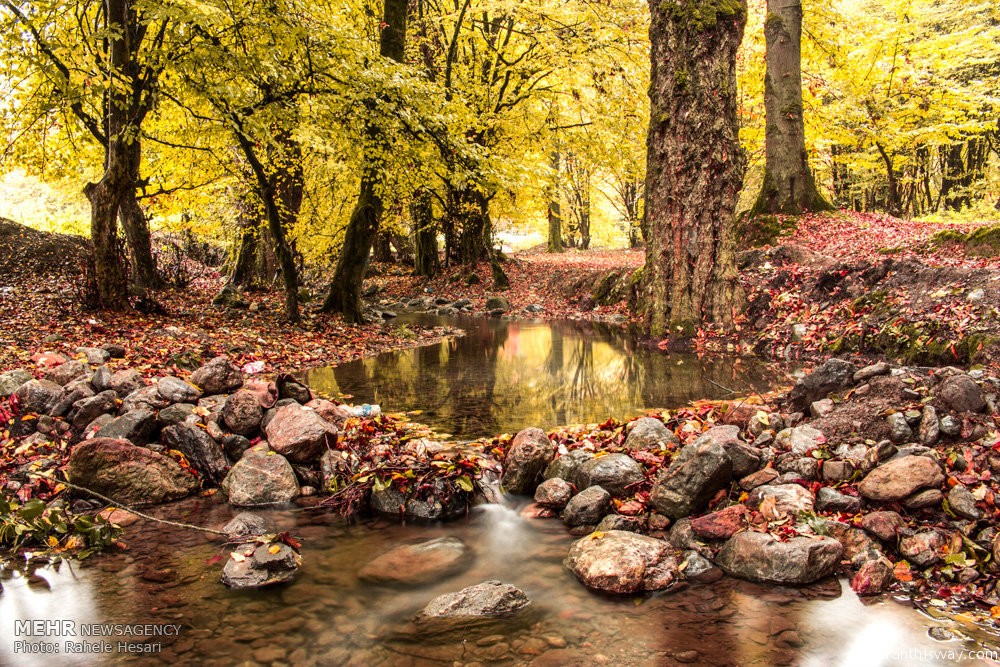 The northern cities of Iran, an all time favorite tourist destination, are especially more appealing for a short vacation now, with the nature clothed in a breathtaking display of autumn colors of red and yellow before the pure white of winter sets in. 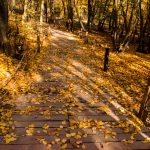 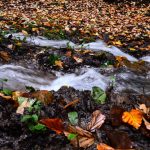 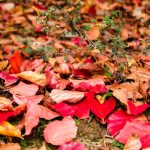 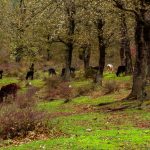 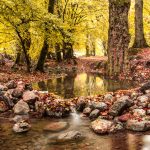 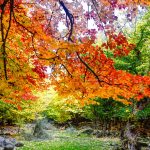 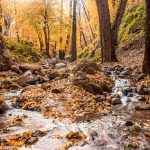 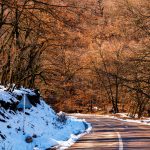 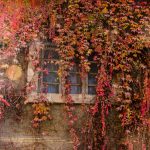 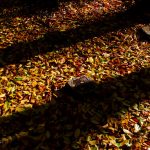 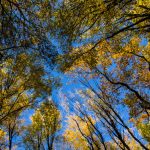 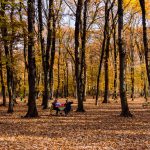 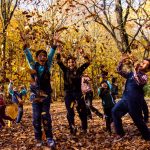 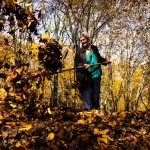 Turkmen people in Bandar Torkaman, a city in Golestan province, 400km (249 Miles) north of the Iranian capital of Tehran, celebrate their weddings based on their centuries-old customs and traditions.