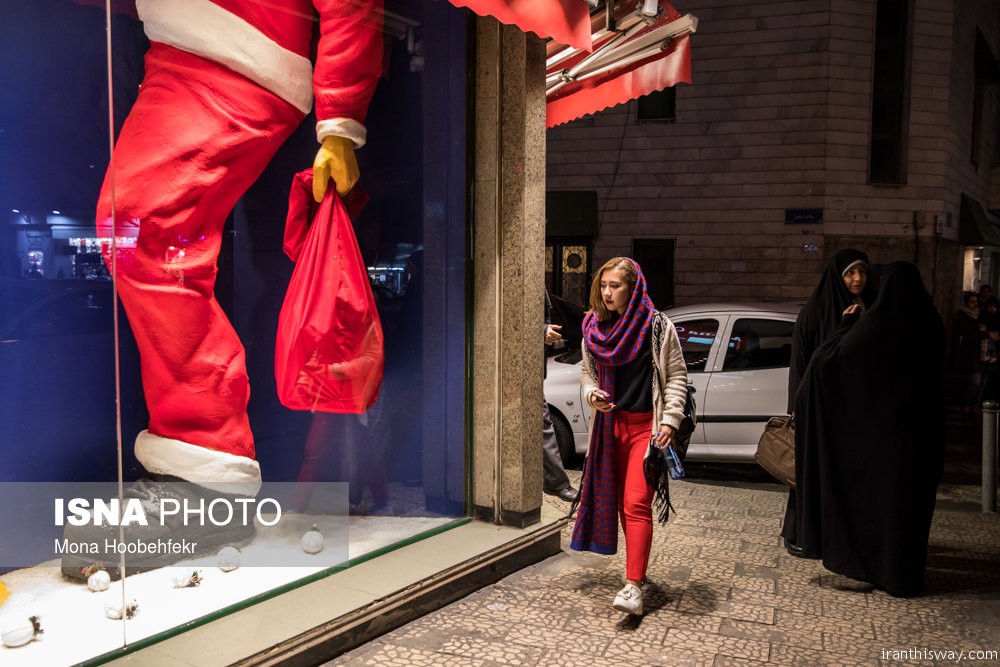 As Christians around the world celebrate Christmas, the holiday season is also observed in Iran. Iranians go to shops and buy Christmas gift and accessories in Tehran. 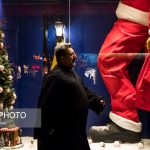 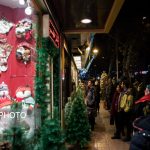 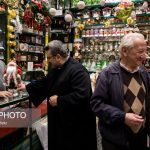 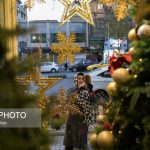 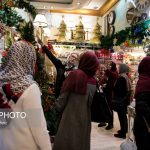 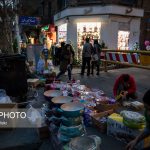 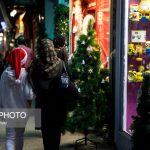 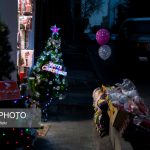 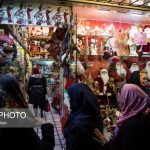 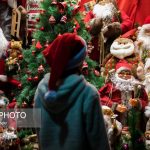 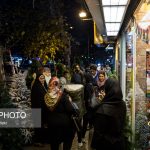 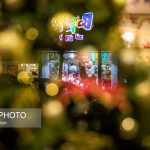 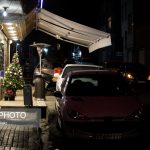 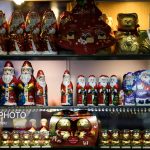 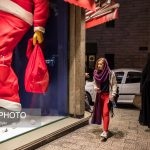 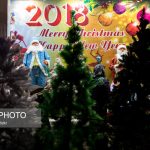 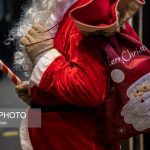 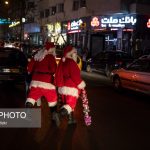 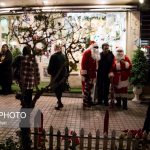 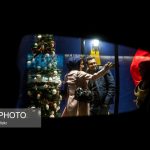 Decorated trees, along with Nativity scenes of the Virgin Mary, Joseph and baby Jesus, can also be seen in shops along Mirza Shirazi Avenue and Ostaad Nejatollahi (Villa Avenue) and its surrounding neighborhoods in central Tehran, where many Iranian Christians reside.
Some Iranian Christians celebrate Christmas on Dec. 25 and New Years’ on Jan. 1, while Armenians celebrate Christmas at the same time as the Epiphany on Jan. 6.

Despite being a minority, Iran’s Christians, Jews and Zoroastrians are recognized as established religious minorities and are represented in parliament, and also enjoy freedom to practice their religions and perform their religious rituals.
Unlike other countries in the region where public celebration of Christmas is limited to hotels frequented by foreigners, there is no such restriction in Tehran. The sale of Christmas ornaments, which during the first years of the Islamic Revolution was limited to Christian districts, can now be seen around town. 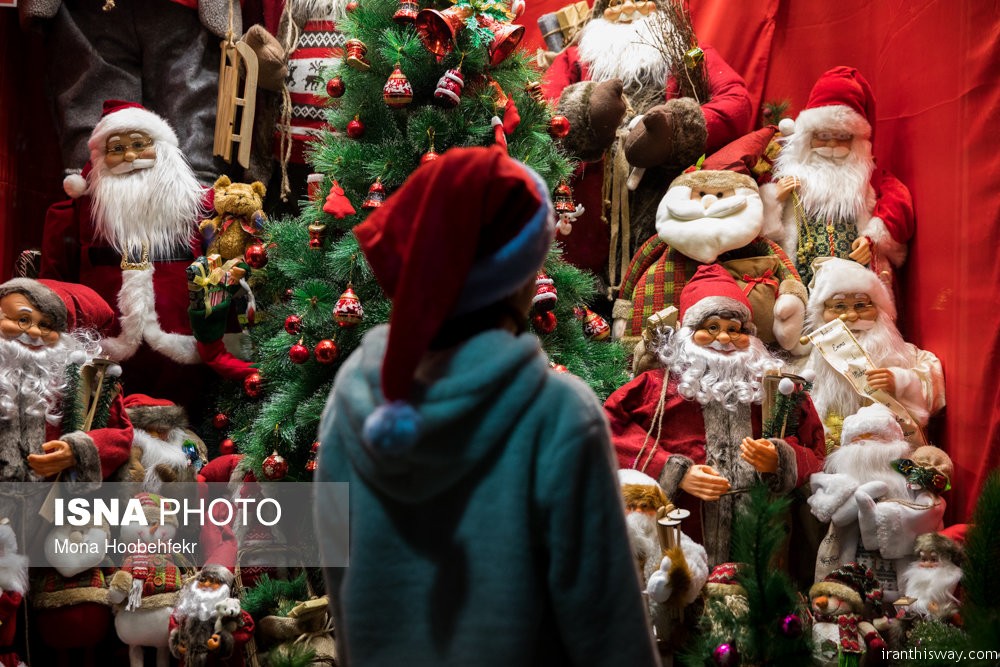 In fact, festive Christmas decoration and celebration take place throughout the country, specifically in major cities such as Isfahan, Shiraz, Tabriz and even religious cities such as Mashhad.