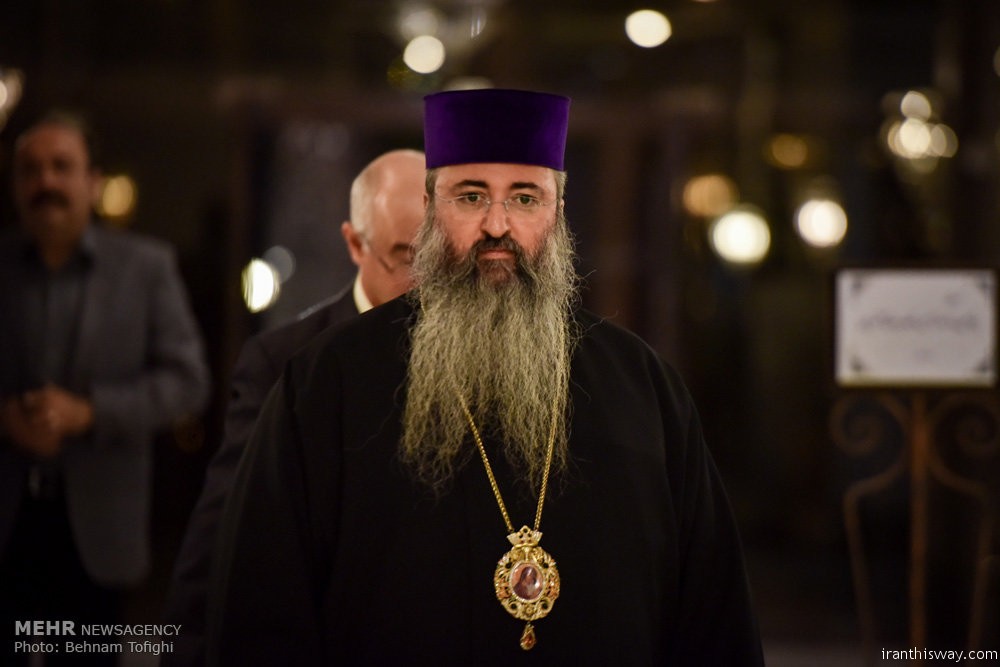 The 50th establishment anniversary of Assyrian Universal Alliance was held in Tehran’s Laleh Hotel in the presence of state and military officials. 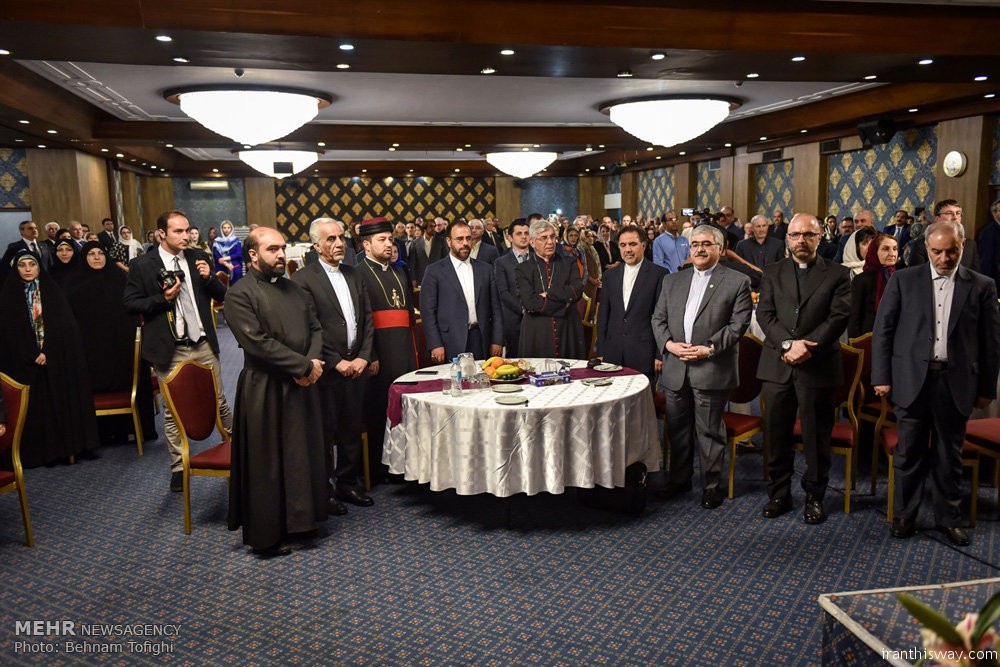 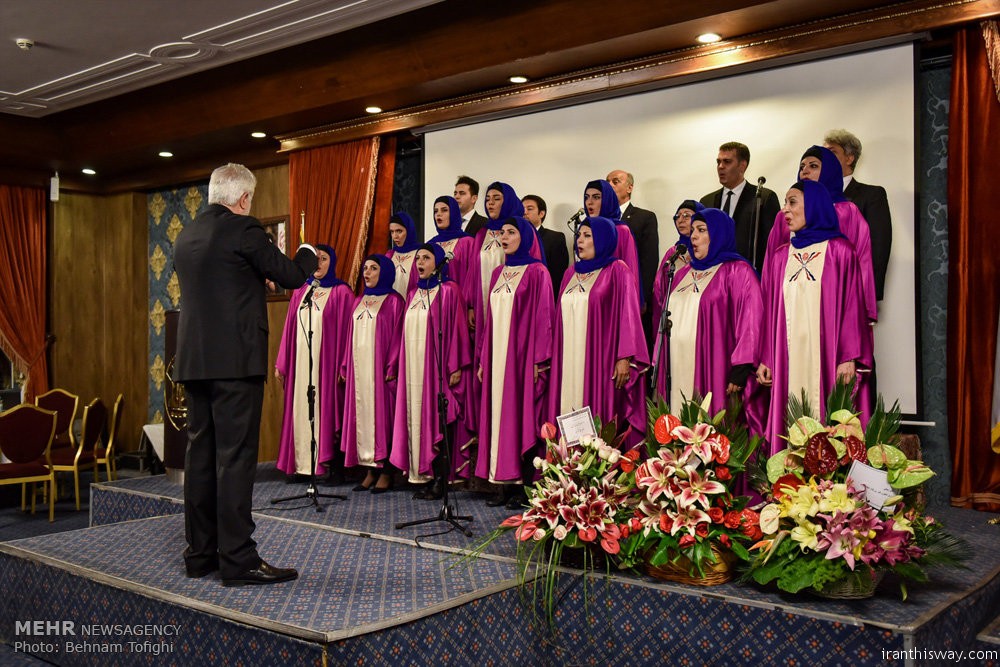 The Assyrian community (Āšūrīān) in Iran

The term “Assyrian.” Assyrians (Āšūrīs) is the term for the modern, East Syrian Christian communities in Iran. The ancient name “Assyrian,” derived from that of the god Aššur, designated the Semitic population of north Mesopotamia and their capital city. Even before the final destruction of the Assyrian empire in 612 B.C., its population had become largely Aramaic-speaking; knowledge of its ancient language, Akkadian, had become restricted to the educated people and to scribes. This facilitated the rise of a confusion over the identity of “Assyrian.” The term “Assyrian letters” used by Herodotus (4.87) meant to Ezra (465-24 B.C., scribe to Artaxerxes I) the Aramaic alphabet he used as a scribe; with it he transcribed the Pentateuch from the ancient Hebrew script, and he read these scriptures in this form before the Jewish congregation in 444 B.C. (Nehemiah 8). The Hebrew square-letter script was developed from this alphabet and is still called keṯāḇ aššūrī, “Assyrian script” and until the last century, the language of the Aramaic portions of the Bible continued to be called “Chaldean.”. More