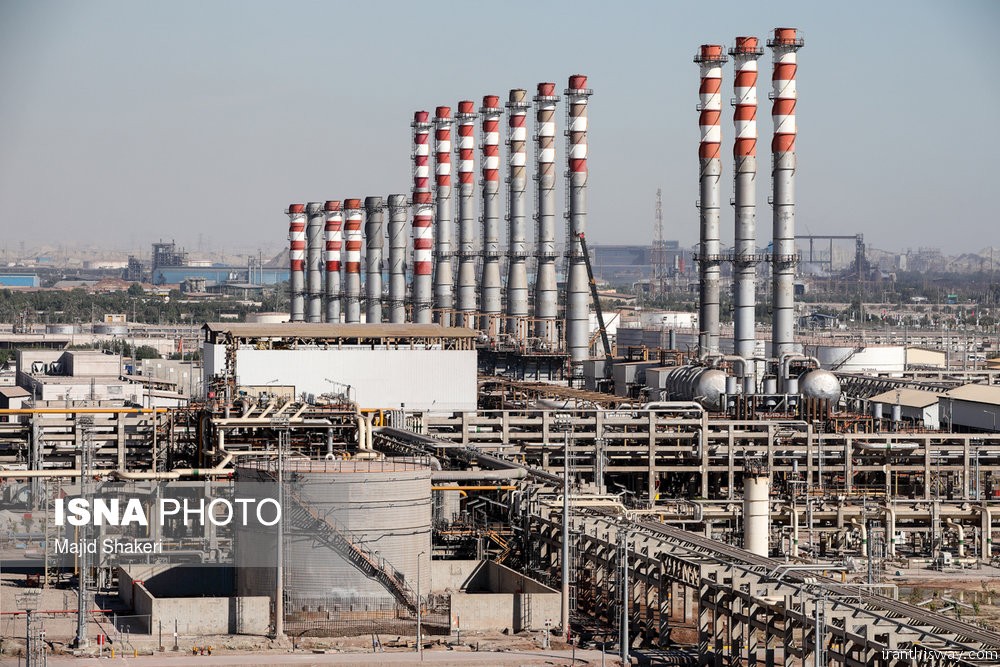 Iran’s Persian Gulf Star Refinery in the southern province of Hormozgan is the first of its kind designed based on gas condensate feed-stock recovered from South Pars gas field which Iran shares with Qatar in the Persian Gulf. 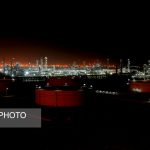 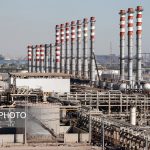 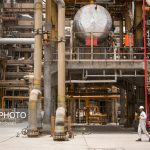 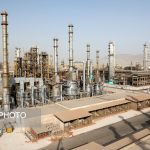 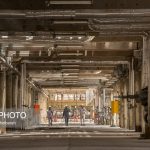 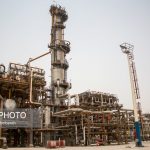 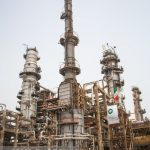 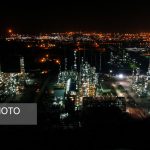 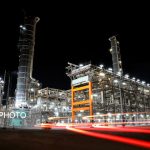 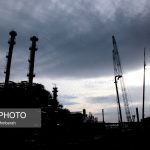 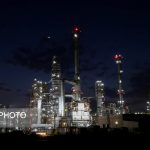 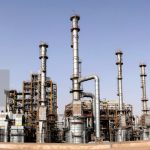 Construction of the refinery started in 2006, but the project was delayed as the result of some  financial limitation due to the sanctions against Iran.

Planned to have a total crude oil processing capacity of 360,000 barrels per day, Persian Gulf Star is projected to be complete by the end of the next Iranian calendar year 1397 (March 20, 2019).

The project is estimated to be completed at a cost of approximately $3.4bn. 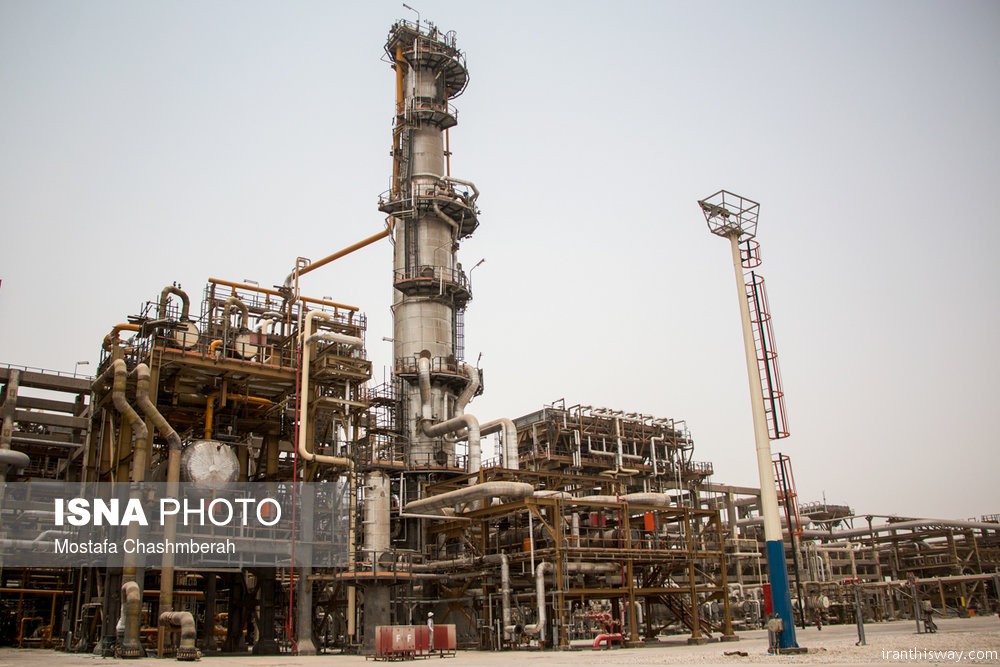 Once fully operational, the refinery will add over 36 million liters of Euro-4 and Euro-5 quality gasoline to the country’s gasoline production capacity to increase it to 100 million liters per day.

When the first phase of Persian Gulf Star Refinery was inaugurated by President Hassan Rouhani on April 30, 2017, Iran said it is now self-sufficient in gasoline production.

“By inaugurating the first phase of this refinery an old dream came true. We are self-sufficient in gasoline production and in near future we will be able to export,” Rouhani said in the inaugural ceremony of the first phase.

Second phase of the refinery is scheduled to be complete by the end of the current Iranian calendar year (March 20, 2018) adding 12 million liters of Euro 5 gasoline to Iran’s capacity of the product, Alireza Sadeq-Abadi, the managing director of National Iranian Oil Refining and Distribution Company (NIORDC), announced in the inaugural ceremony of the distillation unit of the second phase on February 14.

Bringing self-sufficiency for the country in terms of gasoline production, once fully operational, the Middle East’s largest processing facility for gas condensate will also play a big role to turn Iran into an exporter of gasoline.

The big job has already started as the first shipment of Euro 5 gasoline produced by Persian Gulf Star Refinery was delivered to Shahid Rajaee port in south of the country in early December last year.

Iran planning to $100b investment in oil industry