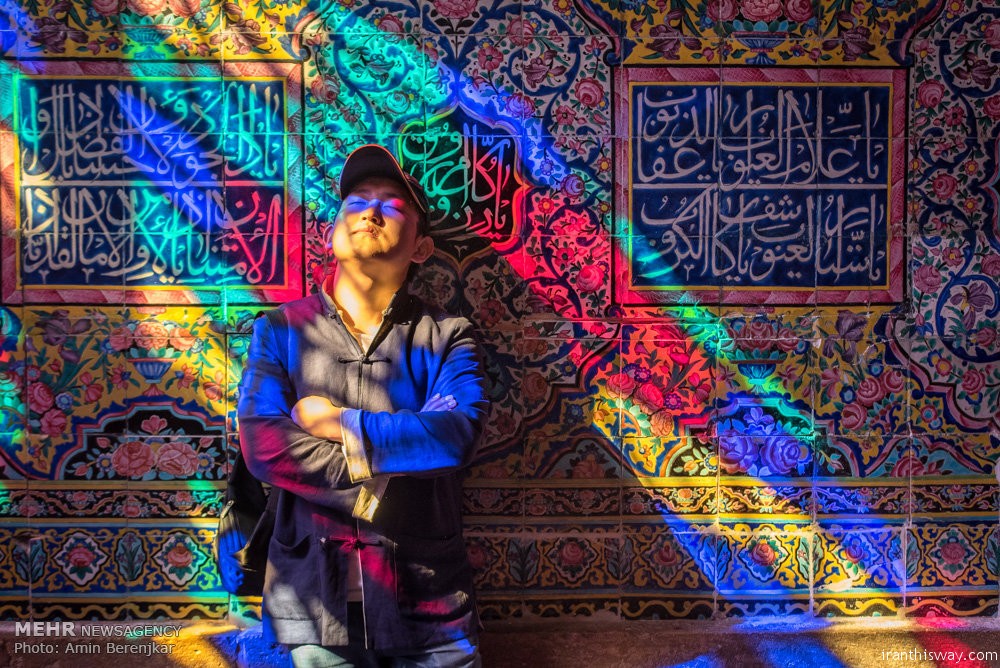 Iran is ranked among top 10 tourism hubs in the world in terms of tourist attractions including historical, natural and spiritual attractions which should be used to attract more domestic and foreign tourists, Teimouri added. 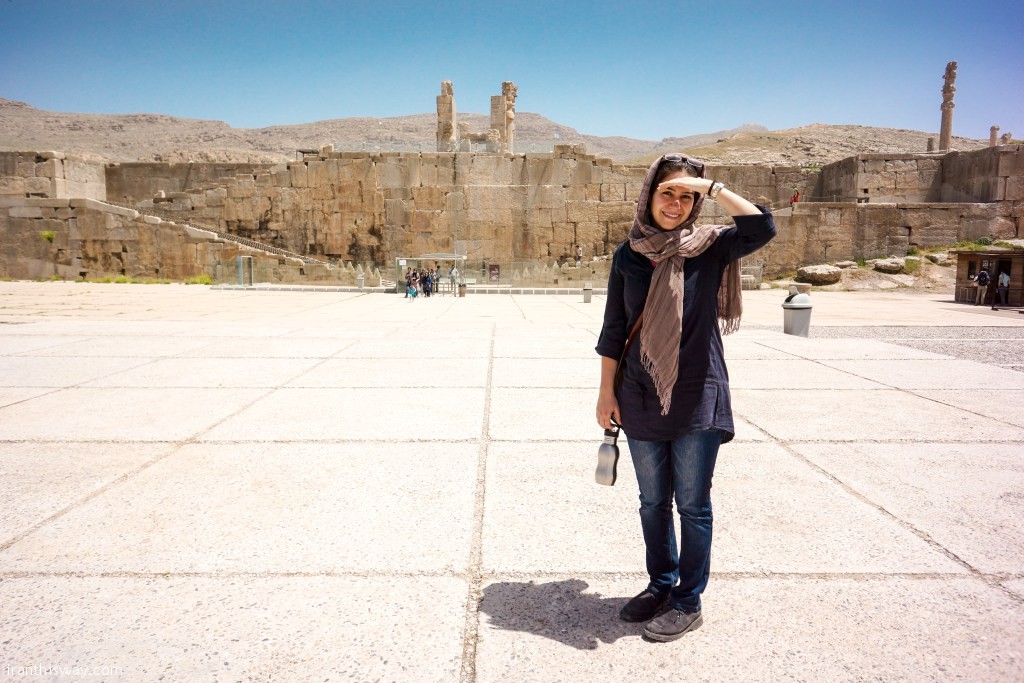 Since the number of Iranian tourists visited other countries and those foreign tourist who came to Iran are in the same range, officials should try to attract more tourists to create employment for Iranians, he said.‌

All of the Iranian cities have the potential to attract tourists and tourism should not be limited to a few specific cities during Norouz (Persian New Year) vacations, he stated.

Photo: Kashan is one of the attractive destinations for foreign tourists