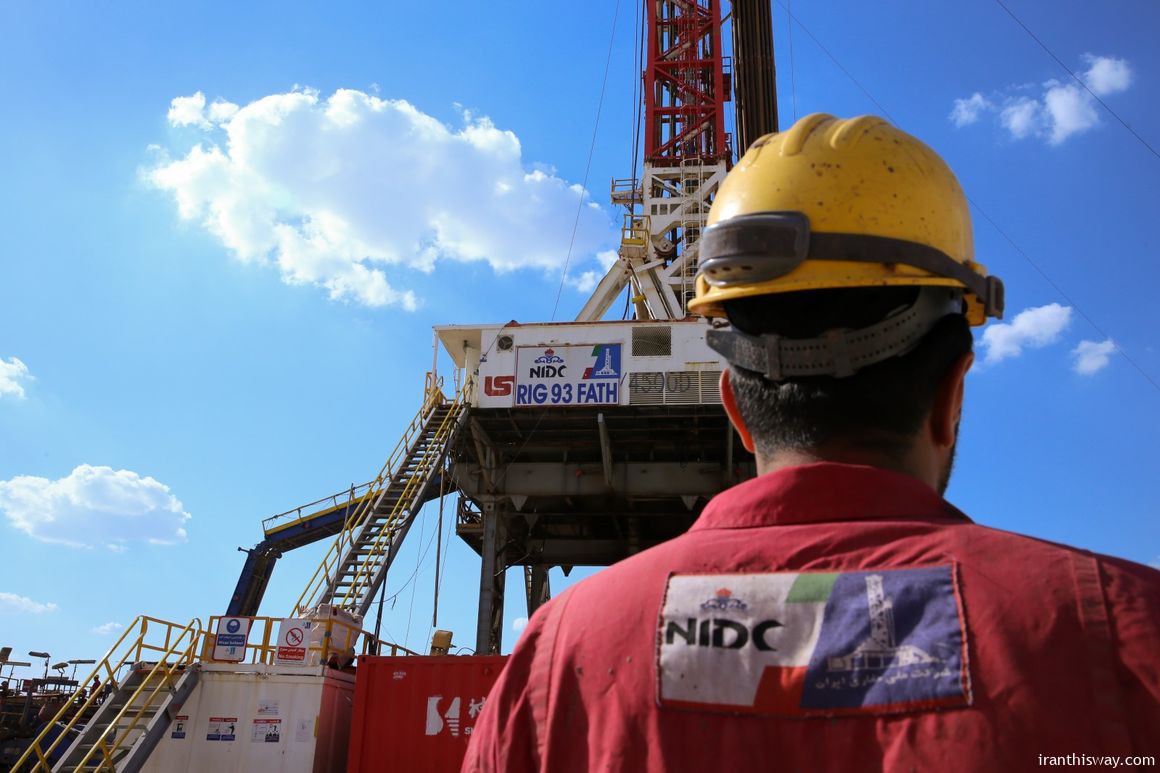 An official with the National Iranian Drilling Company said the company’s drillings of oil and gas wells have hit over 132,000 meters during the past 10 months.

According to Shana, Mohammad Al-Khamis, the company’s drilling operations deputy, said that the record was registered since the beginning of the current calendar year, which began on March 21, and entailed 96 wells.

Among the wells were 35 development/appraisal wells, 2 exploration wells and 59 workover operations.

“In the past 10 months, as a result of the efforts and synergy with the applicant companies, the NIDC’s employees drilled 9 oil and gas wells 89 days ahead of the plans,” he said