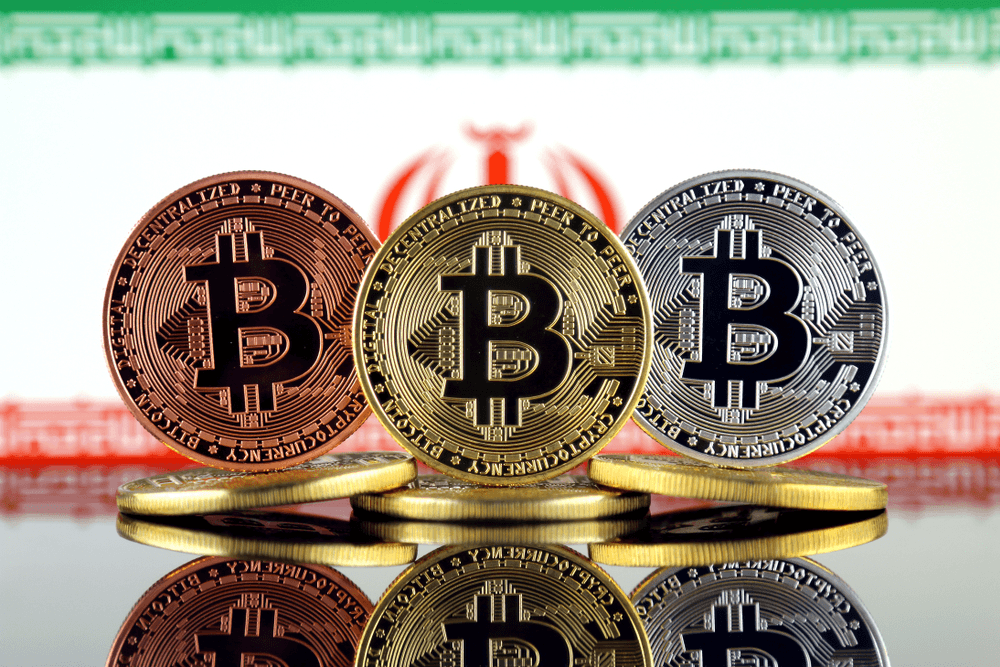 The Iranian government has issued over 1,000 licenses for cryptocurrency mining in the country where there is potential for a crypto industry worth $8.5 billion, a report says.

Digital mining, due to its rapid global expansion, generated quite a lot of interest among Iran’s IT operators who bought and deployed bitcoin extraction gear in the past two years.

But the enthusiasm was sapped by the government’s introduction of regulatory measures, Saeedi claimed.

“The laws announced by government institutions for crypto mining are very strict in comparison to other industries in the country, causing many miners to stop operating or migrate to the regional countries for investment,” he said.

Saeedi said license tariffs and electricity costs are such that make crypto mining less profitable in Iran, adding they have to be revised and made more transparent along with the regulatory measures.

He touched on the “special” situation of the country which is under the most restrictive American sanctions ever.

“The digital mining industry, beside bringing currency into the country, can facilitate trade where traders can use cryptocurrencies to import goods and bypass payment problems resulting from the banking sanctions,” he added.

Last August, the Iranian government enacted legislation that officially recognized cryptocurrency mining as an industry. The law requires miners to pay an export premium on electricity and prohibits them from mining during peak electricity-usage hours.

Other than that, cryptocurrency trading remains illegal in Iran, meaning the newly-minted coins need to be exported and yields repatriated, making them subject to taxation.

The decision to regulate digital mining came in response to illegal miners who took advantage of the country’s cheap and subsidized energy to set up farms across Iran.
Last summer, officials blamed a surge in activities related to mining of digital currencies like bitcoin for up to seven percent increase in the country’s monthly electricity consumption.

Ministry of energy officials said at the time that the country’s power grid had become unstable as a result of increased mining of cryptocurrencies.

Alireza Daliri of the Directorate for Scientific and Technological Affairs of the Presidential Office said a number of domestic knowledge-based companies were working over the project in cooperation with the Central Bank of Iran (CBI).

The head of the company contracted by the CBI to design and develop a national digital currency said then a blockchain and cryptocurrency research lab had been set up in Iran.

Blockchain is a digital ledger or database where transactions in Bitcoin and other cryptocurrencies are recorded.

According to Iranian media reports, a state-backed national cryptocurrency backed by the local fiat unit, the rial, has already been developed but it has yet to be approved for use by the central bank.

Iran’s currency was targeted by the first round of US sanctions imposed in May 2018 after President Donald Trump withdrew from a landmark 2015 nuclear deal.

Under US pressures, the global banking network SWIFT has dropped Iran from its platform, making international financial settlements with the country almost impossible.

Blockchain and other digital ledgers holding cryptocurrency records process transactions without being controlled by any person or entity.

The US government has reportedly warned digital marketplaces that buy and sell bitcoin and companies that sell computers used to process bitcoin transactions to avoid providing services to Iranians.