Over 800 MW of renewable power in Iran 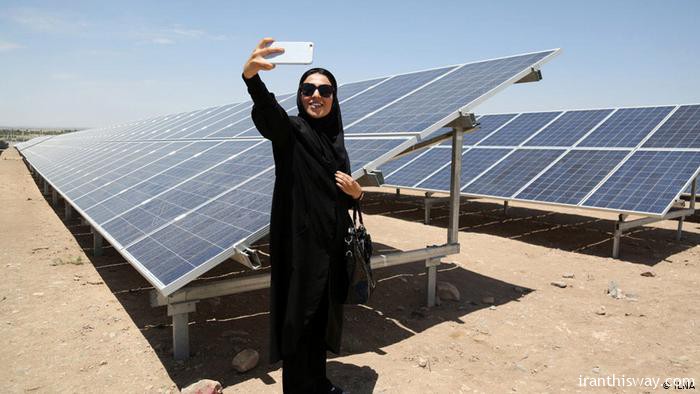 Iran is speeding up efforts for development of the renewable energy sector as latest data show that electricity generation capacity from renewables has reached 841 megawatts (MW).

The Ministry of Energy said in a report that renewable power capacity in Iran had grown by five times since 2013, when the current government took office, reported Fars News Agency.

It said a total of 120-megawatt renewable power plants are active in Iran, including 55 solar farms that generate more than three terawatt hours (TWh) of electricity and 19 wind farms with around 2.6 TWh of capacity.

Total capacity from renewables, including hydroelectricity, biomass and thermal waste recycling, is expected to hit 1,000 MW by March, said the report.

Scientific studies suggest that Iran can increase electricity generation from renewables to 80,000 MW, of which around 80 percent can come from solar energy.

The Iranian government has defined a target of 4,000 MW for 2021 when its current term comes to an end. An umbrella development document stipulates that Iran should generate 5,000 MW of renewable power by March 2022.

Increase in renewable capacity can allow Iran to free up a significant amount of natural gas burnt in thermal power plants and feed it to export pipelines.

Government estimates show that power plants consumed around 62 billion cubic meters of natural gas over the past Iranian year, ending in March 2019. That is nearly three times the current amount of gas exported from Iran.