Iran’s non-oil GDP growth to reach 1.8% over US sanctions 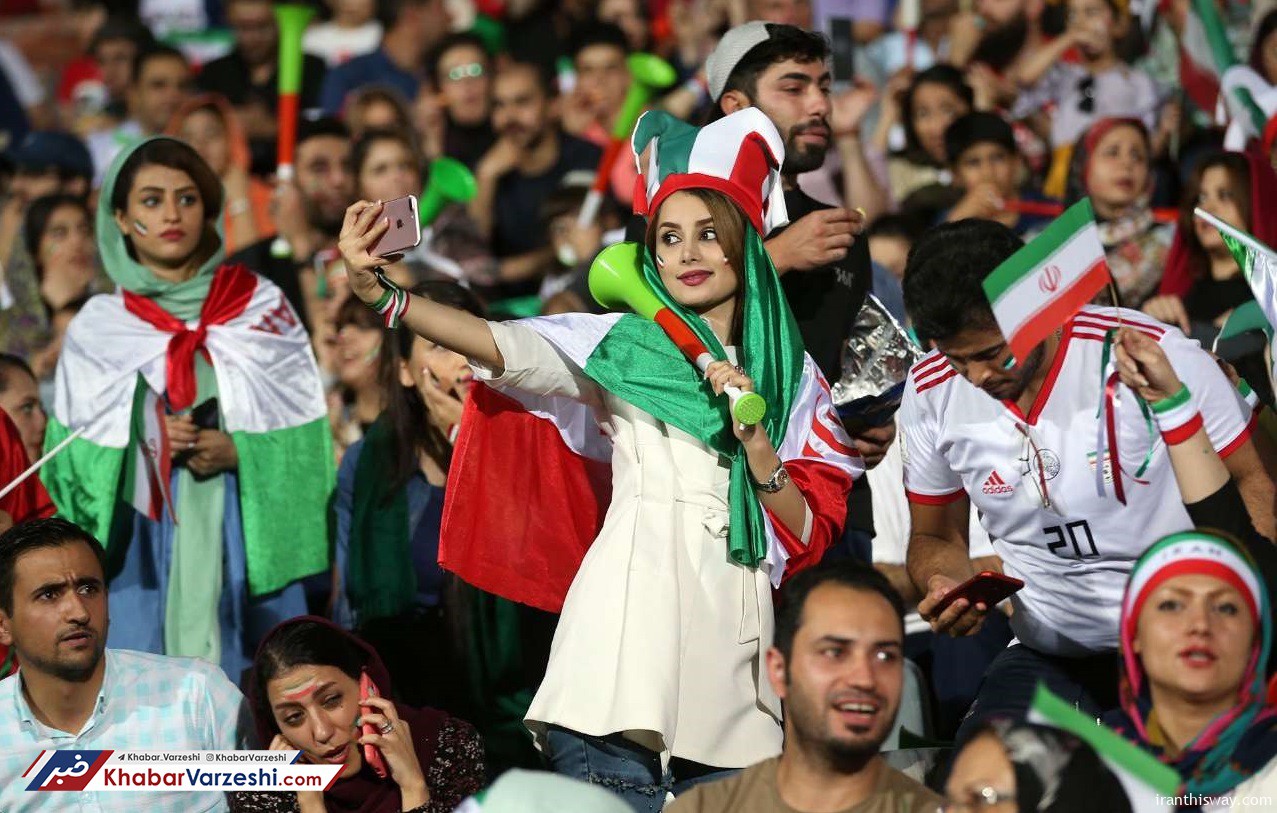 Iran’s gross domestic product (GDP), excluding the oil sector, is expected to register a positive growth rate of 1.8 percent in the current Iranian year (to end March 19), the Majlis Research Center said in a report on Iran’s economy.

“Although due to the significant negative growth rate of the oil sector, economic growth in the country will continue to be negative in 1398 [the current Iranian calendar year] but oil-free economic growth is estimated at 1.8 percent for the year,” the report said, icana.ir reported.

The report put the growth for the country’s agriculture, industry, energy, construction, and the service sectors at 5.5 percent, 1.5 percent, and 10 percent, as well as 14.5 and 0.5 percent, respectively, for the current Iranian year.

Last week, the Statistical Center of Iran (SCI) reported that the country’s non-oil gross domestic product has recorded a positive growth rate of 0.9 percent in the third quarter of the current year (September 23-December 21, 2019).

The overall GDP growth, including oil production, however, stood at -1.7 percent for the period, according to new data provided by the head of the Statistical Center of Iran, Javad Hosseinzadeh.

Economic growth in the first three quarters was minus 7.6 percent. By excluding oil, the figure stands at zero percent.

The sectors of agriculture, industry, mines, and services registered growth rates of 3.2 percent, minus 16.6 percent, and minus 0.2 percent, respectively, for the three quarters.