Many EU states back Iran’s $5b loan bid from IMF 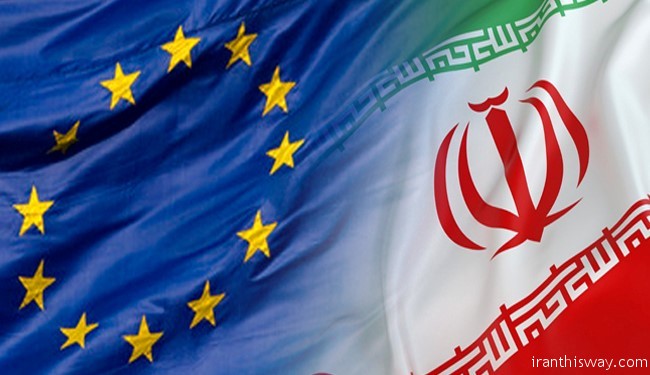 Iran’s Vice President for Economic Affairs Mohammad Nahavandian said many EU states back Iran‘s $5b loan bid from the International Monetary Fund, adding that more serious efforts have been made for releasing country’s foreign exchange reserves in other countries.

Speaking in a live TV program, Nahavandian elaborated on the government’s relief package to help the poor families, small businesses and the private sector suffering from the economic consequences of coronavirus.

He referred to tourism and transportation as two sectors which have been damaged seriously after the outbreak of coronavirus, saying the businesses in tourism sector can see boom in summer.

He noted that the Government has requested one billion euro from National Development Fund of Iran to spend in the context of the relief package.

Stressing the significant position of Iran in IMF and Iranian membership in IMF’s board of directors, Nahavandian said that Iran has written official letter to IMF and it would be Iran’s legal right to enjoy the IMF emergency facility to deal with humanitarian tragedy in Iran.

IMF has earmarked special credit to help thwart the threat posed to international community by coronavirus pandemic and major states back Iranian $5 billion loan bid from IMF emergency facility, but, the US has violated the most primary moral and humanitarian principles, he said.

Some members of the IMF board of directors have taken positive stance toward Iran and some European States have supported Iran, he said, adding that Iran has considerable reserves in various countries but they have not yet been available due to the US sanctions.