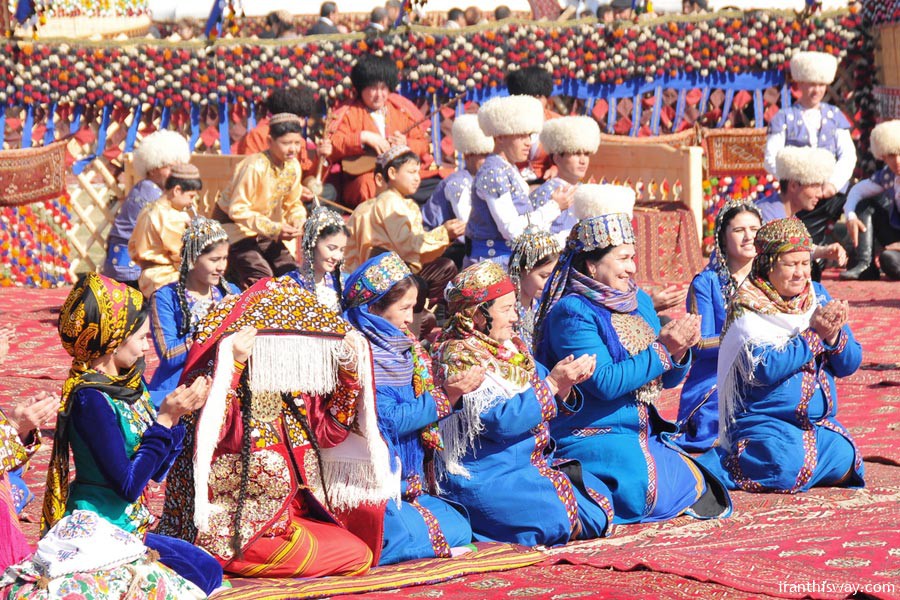 IRNA: Tehran and Ashgabat are determined to further develop economic relations with each other, said the Iranian ambassador to Turkmenistan.

Gholmabbas Arbab-Khales said consultations on the issue were held with Turkmen trade officials and businessmen on the sidelines of the Exhibition and Conference of Members of Union of Industrialists and Entrepreneurs of Turkmenistan (March 17-18, 2020) in Ashgabat.

He added 200 companies, involved in the fields of production and providing services, had participated in the expo, which was also attended by Turkmen Minister of Foreign Affairs Rashid Meredov.

Arbab-Khales noted that as part of the consultations, the two sides discussed Iran’s economic capacities in the fields of agriculture, exports of techno-engineering services, providing treatment services, tourism, manufacturing furniture as well as production of pharmaceuticals, food stuffs and construction materials such as tile, ceramic, glass, cement and rebar.

During the exhibition, members of the Iranian Embassy in Ashgabat held talks with all participants and presented a list of facilities for boosting economic transactions between the two countries which was welcomed by Turkmens

He expressed hope that the consultations would lead to a boost in economic relations between Iran and Turkmenistan’s private sector.