Iran-Eurasia trade hits $1.4b in 5 months 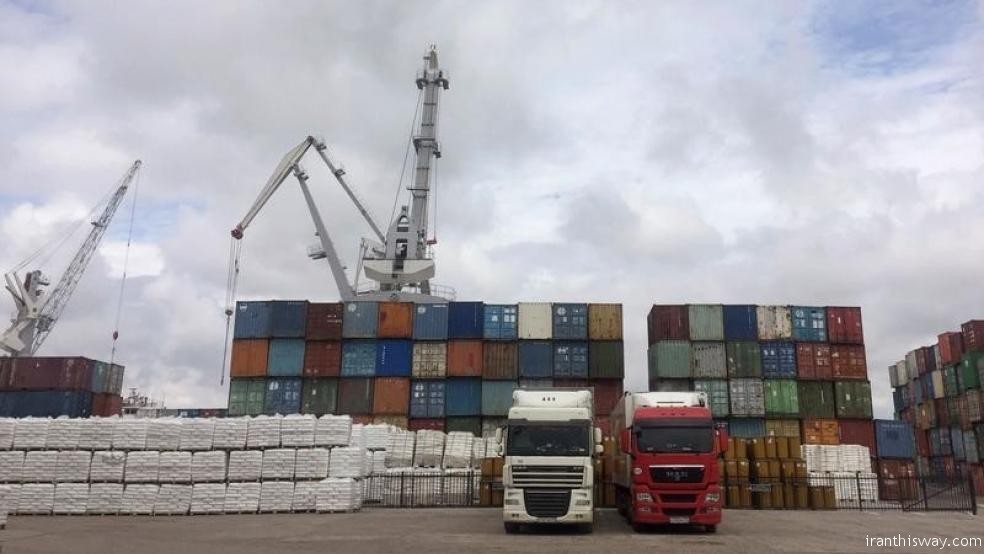 The value of trade between Iran and the members of the Eurasian Economic Union (EAEU) reached $1.489 billion in the five-month period after the implementation of the preferential trade agreement on October 27, 2019, IRNA reported.

According to the spokesman of the Islamic Republic of Iran Customs Administration (IRICA), Ruhollah Latifi, 67 percent of the mentioned figure has been the share of Iran’s imports and 33 percent was gained from exports.

The official put the weight of the exports to the EAEU countries at 1.15 million tons with a value of $489.9 million, while the imports from the zone were 2.95 million tons at the value of $999.3 million.

Iran’s biggest export destination among the EAEU countries has been Russia which accounted for about 50 percent of the total trade with the region.

Armenia and Kazakhstan occupied the second and third places with 24.6 percent and 16 percent shares, he said.

The biggest EAEU exporter to Iran has also been Russia, accounting for 71.4 percent of EAEU export to Iran followed by Kazakhstan and Belarus, according to the official.

The main imported items from the EAEU zone have been barley, livestock corns, sunflower seed oil, meat, and newsprint.

After several years of negotiations, Iran and Eurasian Economic Union finally reached a free trade agreement in 2018 based on which about 862 commodity items are subject to preferential tariffs.

The interim agreement enabling the formation of a free trade area between Iran and the EAEU was signed on May 17, 2018, and officially came into force on October 27, 2019.

Iran is a very important market in the region and the development of ties with this country is of high significance for the EAEU members (Russia, Belarus, Armenia, Kazakhstan, and Kyrgyzstan).

The free trade agreement between Iran and this union has laid the ground for the expansion of trade ties between the two sides.

Iran-Azerbaijan railway to be operational soon

Which European countries imported the most Iranian goods in 2018?

Iran has capacity for $31b worth of exports to neighbors
April 5, 2020 IRAN THIS WAY BussinessIRAN