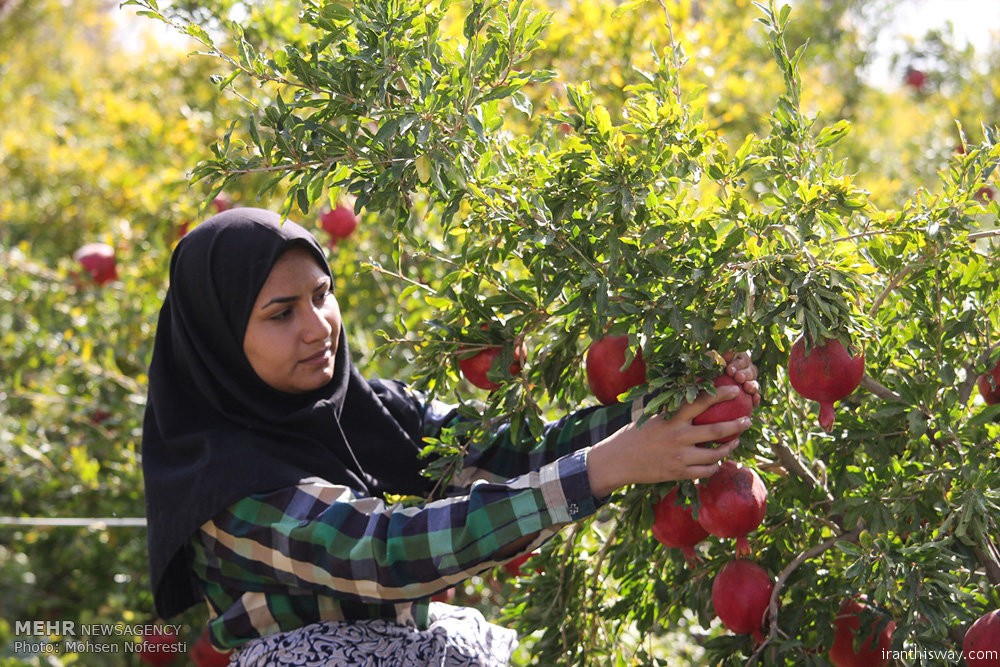 Iranian farmers managed to produce up to 30 million tons of vegetable products in the previous Iranian calendar year of 1398 (ended on March 19), according to a senior official with the Agriculture Ministry.

“In addition to meeting the needs of the domestic markets, over $1.4 billion worth of vegetable products were also exported to other countries during the last year,” ILNA quoted Hossein Asqari as saying.

According to the official, considering the potentials of the country’s agricultural sector, it is possible to increase the capacity of vegetable production by more than 10 billion tons within three years.

“Using modern production methods like systematic irrigation, seedling cultivation and mulching (creating a cover to prevent water evaporation), we can achieve this increase in production without increasing the water consumption,” he said.

He said neighboring countries especially Russia were the major export destinations of the Iranian vegetables during the mentioned period.

He noted that 65-70 percent of the country’s seed requirement is domestically met and put the annual need for seed at about 4,000-4,500 tons.

According to the country’s Horticultural Science Research Institute, Iran has nearly 900,000 hectares of land under vegetable cultivation and produces over 28 million tons of different kinds of vegetables per year, making it the seventh and fifth in the world in terms of land under cultivation and volume of production respectively.