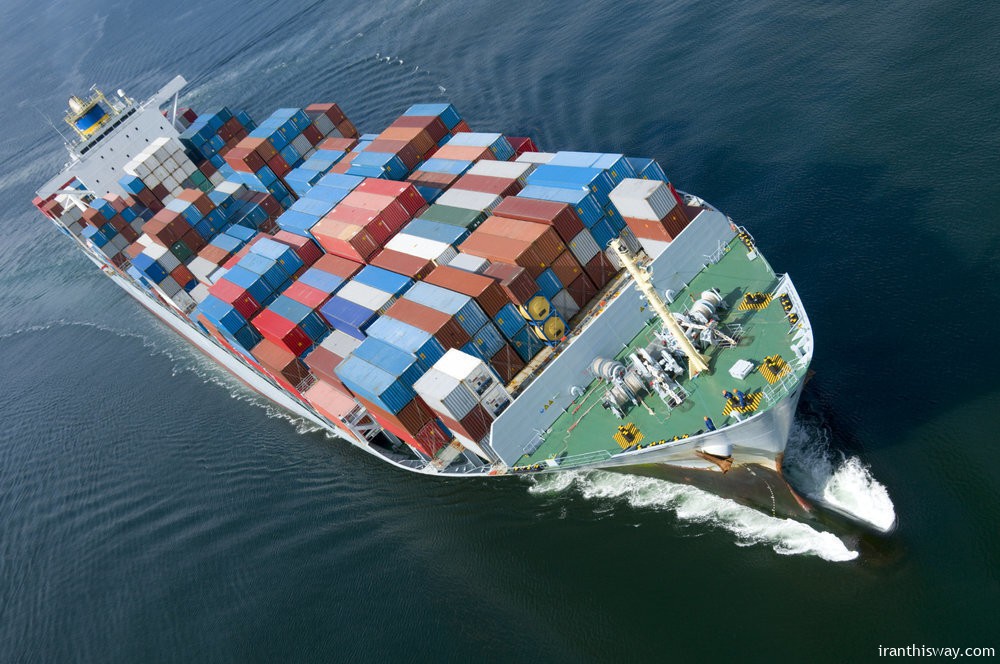 According to Hamid Zadboum, the line which officially started operation on Saturday is going to be used to transit container cargoes, mainly fruits, and vegetables, between the two countries.

Iran and Oman had signed a maritime cooperation agreement in December 2019 for boosting maritime transportation between the two countries.

Based on the agreement, Iranian traders and businessmen would be able to interact constructively with their Omani counterparts, and regular shipping lines were to be established between the two countries, while the two sides also pledged to provide facilities for using each other’s ports.

The first shipping route between the two countries was put into operation in March 2015 between Iran’s Bandar Abbas and Oman’s Sohar.

In December 2017, the two countries launched another shipping line to connect Iran’s port city of Khorramshahr to the Omani port of Sohar.

Royal Dutch Shell has signed a MoU with the National Petrochemical Company of Iran
April 5, 2020 IRAN THIS WAY BussinessIRAN , Oman