Iran produce at least 863K vehicles in a year 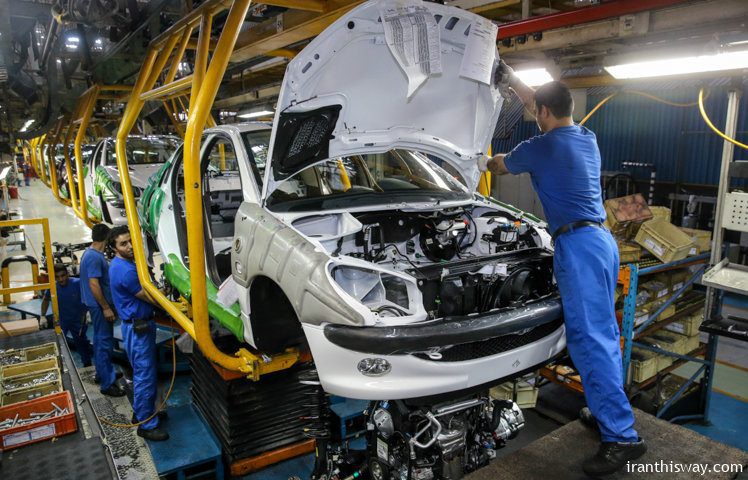 According to the data, during the previous year, IKCO manufactured 393,812 vehicles, of which 35,953 were produced in the last Iranian calendar month of Esfand (February 20-March 19).

Production by SAIPA stood at 363,379, of which 23,696 vehicles were manufactured during the last month.

Pars Khodro manufactured 106,072 cars during the past year. Production in Esfand reached 9,300 vehicles.

Iran has been following a program for supporting domestic manufacturing of auto parts since due to the U.S. sanctions the country’s automakers have been facing some problems in supplying their needed parts and equipment.

Industry, Mining and Trade Minister Reza Rahmani has said that the policy of domestic manufacturing of auto parts should be seriously followed up and in this due capable manufacturers should be supported.

The official expressed hope that self-reliance in this sector reaches 90 percent through domestic production of required raw materials.

Domestic parts manufacturers are able to play a key role in creating a boom in the country’s manufacturing and employment sectors, in addition to playing their leading role as the auto industry’s intermediates, Beyglou said.

Mentioning the industry ministry’s strategies for promoting domestic production, the official said: “Following the current policies, we will see the production of a number of new vehicles from domestic automakers in the coming years.”

Iran to export medicine to Europe