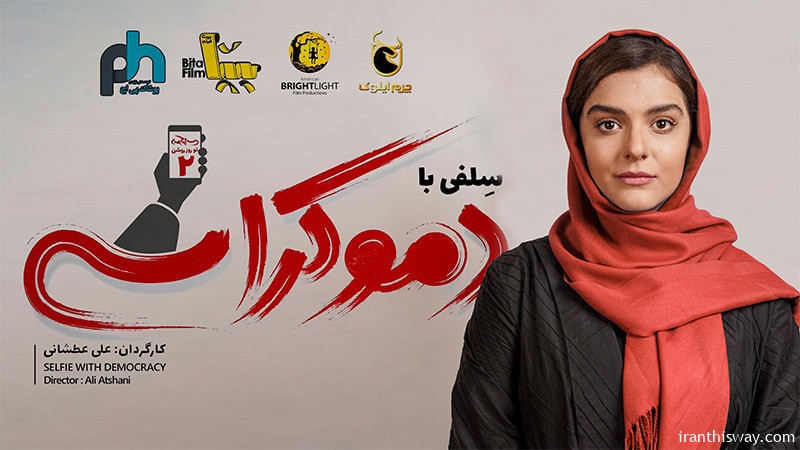 Directed by Ali Atshani, the movie has a supernatural plot. It is about those who were present in the Iran-Iraq War and it almost a sequel of the feature film “Democracy in Daylight”.

The Southeast Regional Film Festival will take place on May 31 in Jacksonville, Florida.

The American Brightlight Film Productions is the international distributor of the film. It is the second international presence of the movie. It was once screened at the 70th Berlin International Film Festival.