President Rouhani to Macron: Friendly countries must pressure US to lift Iran sanctions amid pandemic 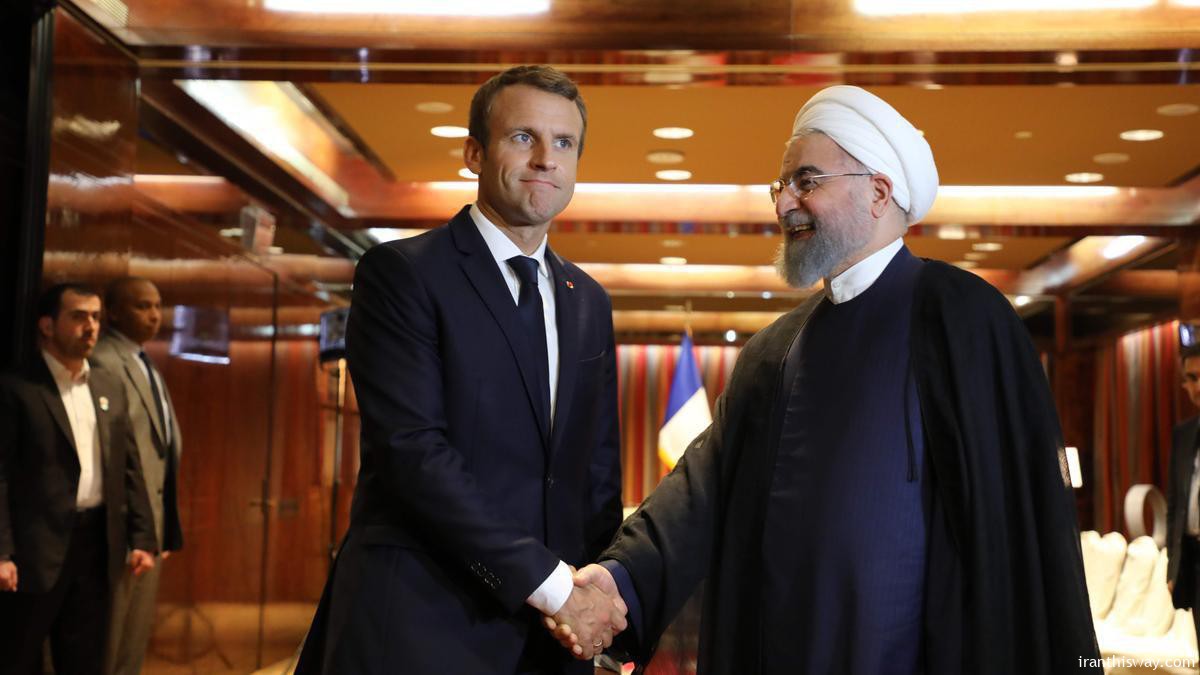 Iranian President Hassan Rouhani says friendly countries should exert pressure on the United States to lift its “cruel and one-sided” sanctions against Tehran at the current juncture that the Islamic Republic is diligently fighting the deadly new coronavirus pandemic.

In a phone call with his French counterpart, Emmanuel Macron, on Monday, the Iranian president emphasized that it is more difficult for Iran in comparison with other countries to battle the coronavirus when it is under the US sanctions.

“The US administration has not only violated international regulations by imposing illegal sanctions on Iran, but is also breaching health regulations ratified by the World Health Organization in 2005 through its measures under the current circumstances,” Rouhani said.

The Iranian president once again expressed the country’s readiness to return to full compliance with its commitments under the nuclear deal, officially known as the Joint Comprehensive Plan of Action (JCPOA), it clinched with major world powers in 2015 only if all sanctions against the country are removed.

“The removal of sanctions and fulfillment of its commitments by Europe are a necessity, which has become more significant at the current specific situation,” the Iranian president pointed out.

The United States reinstated its sanctions against Iran in May 2018 after leaving a United Nations-endorsed nuclear agreement with the Islamic Republic and five other major powers — the UK, France, Russia, China plus Germany.

Since then, Washington has corded other countries to follow suit and mount pressure on Iran or face punishment.
Former world officials: US sanctions compromising Iran healthcare system amid pandemic

The United States has refused to lift sanctions on Iran and even tightened them several times in recent weeks, making it almost impossible for the Islamic Republic to access life-saving medications and medical equipment necessary in the fight against the deadly new coronavirus pandemic.

Iran says the unilateral US sanctions have seriously hampered its fight against the pandemic.

Presenting the latest update on Monday, Iran’s Health Ministry spokesman Kianoush Jahanpour reported 2,274 new infections and 136 more deaths from the virus over the past 24 hours.

Elsewhere in his remarks, the Iranian president welcomed an initiative by UN Secretary General Antonio Guterres to declare a global ceasefire amid the coronavirus pandemic, expressing hope that it would also include the economic war on Iran.

The UN chief on Friday renewed his call for a global ceasefire, urging all parties in conflict to lay down arms and allow war-torn nations to combat the coronavirus pandemic.

“The worst is yet to come,” Guterres said, referring to countries beset with fighting like Syria, Libya, and Yemen, adding, “The COVID-19 storm is now coming to all these theaters of conflict.”

Rouhani also described as “positive but insufficient” the initial steps taken to implement INSTEX, a trade mechanism set up by Britain, France and Germany in 2019 to protect companies doing business with Iran from Washington’s sanctions. He emphasized that the mechanism should not be limited only to medical equipment and food, but must be also implemented in a way that would enable Iran to “use it to meet all our country’s requirements.”

The three European signatories to the JCPOA unveiled the long-awaited direct non-dollar payment mechanism meant to safeguard their trade ties with Tehran following the US withdrawal from the nuclear deal and in the face of the “toughest ever” sanctions imposed by the United States against the Islamic Republic./ Press TV