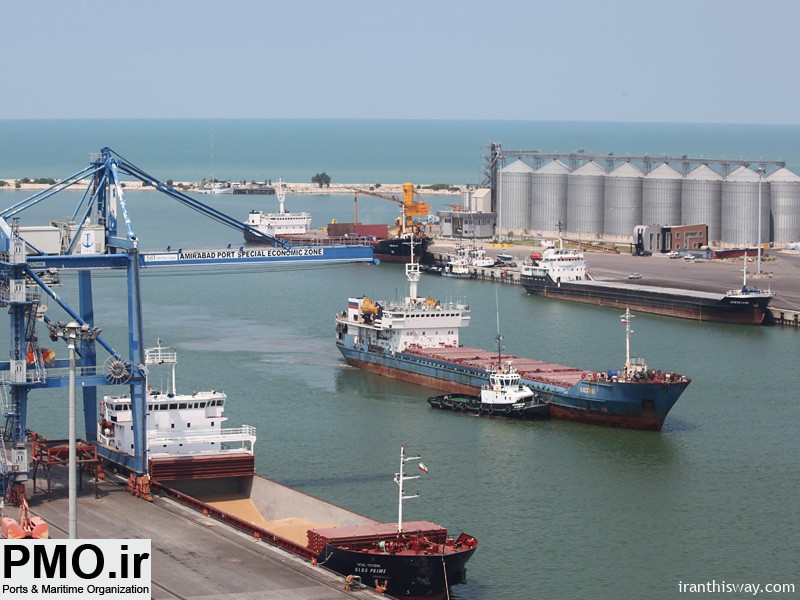 Some 750,787 tons of goods were exported from the northern Iranian province of Mazandaran to the Eurasian Economic Union (EAEU) countries during the previous Iranian calendar year (which ended on March 19), indicating a 76 percent growth year-on-year.

The official noted that over two million tons of different products worth $685.77 million were imported from the EAEU member states to the province during the same period.

The imports witnessed an increase of 97 percent and 17 percent in terms of weight and value, respectively, he added.

Earlier, the ‎spokesman for the Islamic Republic of Iran Customs Administration (IRICA) said the value of Iran’s trade with the EAEU exceeded $1.4 billion in five months ‎following the going into effect of a preferential trade agreement between the two sides.

Putting at $1.48 billion the exact value of the trade transactions between the two sides during October 27, ‎‎2019-March 25, 2020, he noted that of this figure, 67 percent pertained to Iran’s imports from the EAEU‎ ‎members and 33 percent to the country’s exports.

Seeking to substantially increase trade, Iran and the EAEU signed a three-year provisional ‎agreement in Astana, Kazakhstan, in May 2018. ‎

Based on the preferential trade agreement the two sides have three years to upgrade the treaty into a full-‎fledged free trade deal that lowers or abolishes customs duties.

As part of the provisional preferential trade agreement, the average tariff set by the EAEU for imports of ‎Iranian goods stands at 3.1 percent, while Iran’s average tariff for imported commodities from the EAEU ‎amounts to 12.9 percent, according to the deputy head of Iran’s Chamber of Commerce, Industries, Mines ‎and Agriculture for international affairs, Mohammadreza Karbasi.‎

In September 2017, Iran lifted the customs tariffs on certain agricultural products exported to the EAEU states to encourage overseas sales to countries such as Belarus, Kazakhstan, Kyrgyzstan, Russia, Tajikistan and Uzbekistan.