After Corona epidemic: ventilators production in Iran has increased 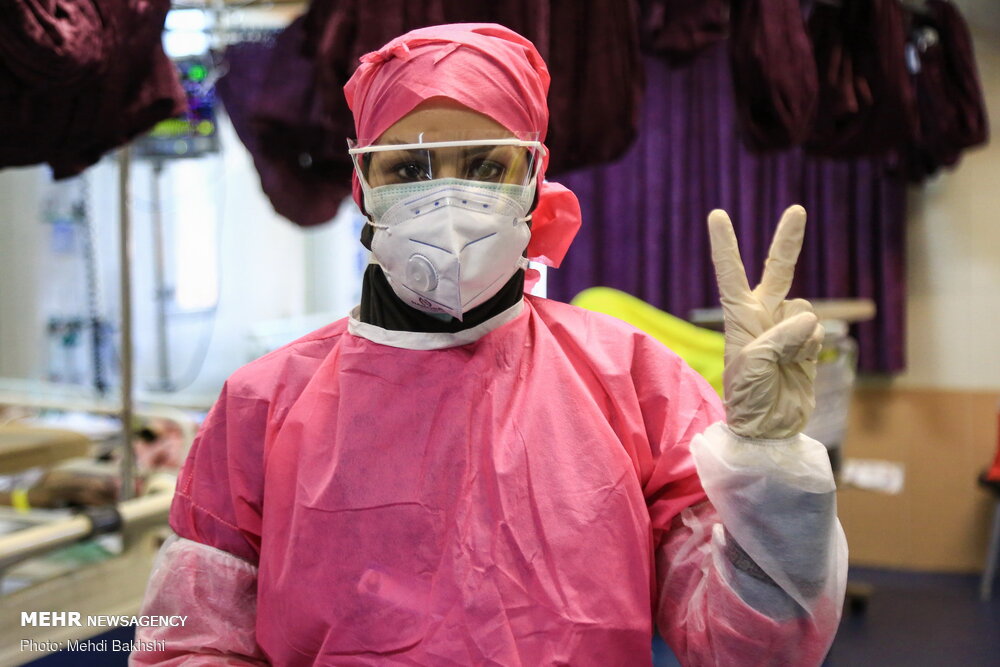 A subsidiary company of Iran’s Barkat Ventures is manufacturing oxygen ‎concentrators and ventilators in an effort to help those who are infected ‎with the coronavirus in the country, said its CEO. ‎

To these ends, it has placed on its agenda making the maximum use of the ‎capabilities of domestic scientists and experts and expanding cooperation ‎with the country’s institutes and organizations involved in the fields of ‎science, technology and the knowledge-based economy. ‎

Commenting on his company’s activities in an exclusive interview with ‎Iran Daily, Peyman Bakhshandeh-Nejad added, “In cooperation with a ‎number of researchers of a new technology-based firm, we started our ‎activities at Sharif [University’s] Advanced Technologies Incubator in 2014. ‎Two years later, the company produced its first oxygen concentrator as ‎part of a project funded by Barkat Ventures.”‎

He said in the beginning, the company was highly dependent on imports ‎for manufacturing the device, purchasing almost 80 percent of the spare ‎parts from other countries, noting that, however, in 2018 EIKO supported ‎the company, enabling it to produce oxygen concentrators without having ‎to rely on imports.‎

Since late 2019, Bakhshandeh-Nejad added, domestic production of all ‎spare parts required for manufacturing the device has begun. ‎

He said, previously, the company’s production line manufactured five ‎oxygen concentrators per day, noting that following the coronavirus ‎outbreak in Iran, the number of the produced devices has increased to 30 ‎per day. ‎

In the aftermath of the coronavirus outbreak, EIKO placed on its agenda ‎increased investments in the domestic production of ventilators and other ‎medical equipment required for combatting the virus. This was done in ‎view of the rise in domestic demand for such products and due to the ‎unjust US sanctions on the Iran impeding imports of such ‎devices. ‎

In May 2018, President Donald Trump pulled the US out of the Joint ‎‎Comprehensive Plan of Action (JCPOA), ‎signed between Iran and the P5+1 ‎in July ‎‎2015, and reimposed Washington’s unilateral sanctions on ‎Tehran. ‎The sanctions ‎have hindered, among other things, the delivery of ‎international ‎humanitarian ‎aid, medicine and medical equipment to Iran, ‎particularly, now that the ‎country is fighting against the ‎coronavirus. ‎

Bakhshandeh-Nejad added the price of his company’s oxygen concentrators ‎are far lower than their foreign counterparts, saying his firm has also made ‎significant progress in terms of providing after-sales service since it cut ‎dependence on imports. ‎

In addition to his company, he said, two other domestic firms are also ‎manufacturing the device, noting that one of them has launched a Chinese ‎assembly line for production of oxygen concentrators.‎

The company’s CEO put domestic demand for oxygen concentrators at ‎‎2,000 per month, stressing that the current level of production meets the ‎country’s demand for the device.‎

Bakhshandeh-Nejad said that since 2018, his company has begun ‎manufacturing a type of ventilator known as BiPAP – standing for bi-level ‎positive airway pressure. ‎

He said earlier that his company manufactured only up to three ventilators ‎per day, adding that since the coronavirus outbreak, its daily production ‎stands at 10 machines. ‎

‎“We have delivered 250 previously-produced ventilators to the Health ‎Ministry since the beginning of the coronavirus outbreak in the country.” ‎

He noted that mass production of the newly-built machine will begin in a ‎few days, saying the company is expected to manufacture 20 AVAPS ‎ventilators per day. ‎

Iranian firms to start production of Favipiravir to treat Coronavirus