Iran’s annual exports of copper doubled despite US sanctions 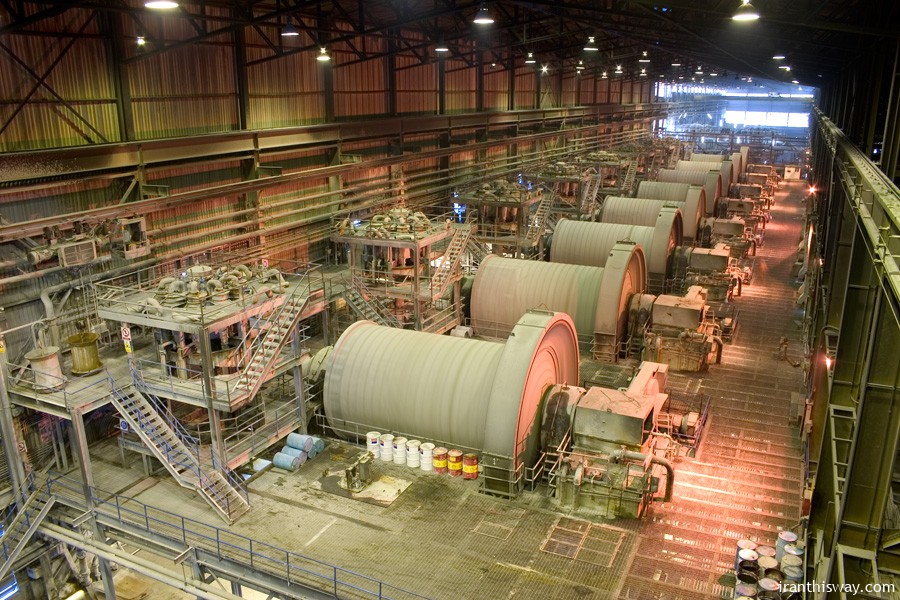 Despite a series of unjust US sanctions, Iran managed to push up its copper exports to one billion dollars in the past calendar year (ending March 19, 2020), doubled in comparison with the same period in preceding year.

Iran’s largest metals and mining holding, said on Sunday that the value of exports for main copper products reached more than $1 billion over the past year, a senior official at IMIDRO was quoted as saying by Press TV.

Aqajanlou added that total turnover for the Iranian copper industry exceeded $4.5 billion over the past year and the NICICO posted a return on investment of 143 percent.

He said another historic achievement for the copper smelters in Iran was to reach a total output of 1.18 million metric tons of concentrate last year while production for copper cathode reached an all-time high of 250,130 tons.

He said that copper cathode accounted for more than two thirds of total domestic consumption for purified copper which was over 160,000 tons over the past year.

That means that copper concentrate, a relatively raw from of the metal, accounted for a bulk of Iran’s exports, an issue which has faced criticism with many believing the NICICO should create more capacity for using copper concentrate inside Iran rather than shipping it in large quantities to countries like China.

Aqajanlou rejected the criticism and said the current supply and demand situation in the Iranian copper industry makes exports of concentrates more preferable.

Some experts also believe that rising exports for raw copper at a time of increased American bans on Iran’s trade of lucrative metals could also help the government access new hard currency resources.

In early January 2020, the Trump administration imposed new sanctions on Iran on Friday, including penalties on the Islamic Republic’s metals and some senior government officials. Following Tehran’s retaliation for the assassination of Iranian Lieutenant General Qasem Soleimani, US Secretary of State Mike Pompeo and Treasury Secretary Steven Mnuchin announced the new measures at a press conference at the White House .

Foreign Ministry Spokesman Abbas Mousavi lambasted Washington for the new sanctions, saying, “Unfortunately, the Americans have adopted unilateral, illegal and fruitless behaviors and are stressing to repeat them.”

“Such efforts will be to no avail,” Mousavi said, adding, “The American regime will finally be forced to accept its failure.”

He said the new sanctions are a clear violation of UN Resolution 2231 and have targeted the industries that are directly related to the normal life of millions of Iranians.