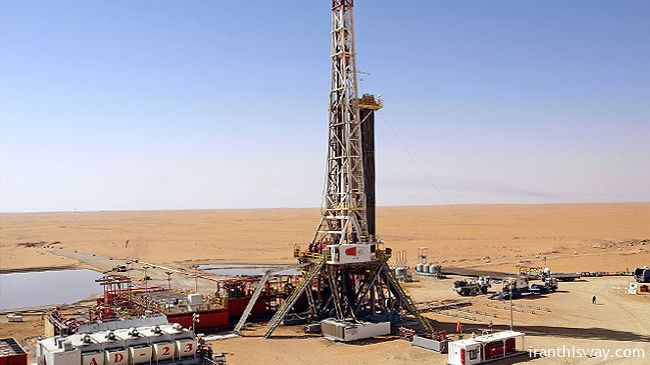 As ILNA reported, six of the mentioned wells are going to be drilled in the onshore exploration sites while the other two will be offshore.

“The drilling operations for yet another five exploratory wells which were started in the previous calendar year (ended on March 19) will also continue in the current year,” Hendi said.

Explaining about the two offshore wells, the official noted that one of these wells is located in Siri region, which is being drilled independently by the Exploration Department, and the other in the Yalda field for which the drilling operations started this week in collaboration with Pars Oil and Gas Company (POGC).

According to the official, the Exploration Department has identified and prioritized all of the country’s sedimentary basins, and each of these basins is carefully studied and modeled with new methods.

Last year, a total of 18,000 meters of exploratory wells were dug through 60 rigs, meaning that an average of five drilling rigs were active each month, he noted.

Earlier in March, Mohammadreza Hor, the deputy director for technical affairs at NIOC’s Exploration Directorate, announced that the mentioned directorate had seven active drilling rigs in the said month and according to the development plans the number of the rigs was planned to increase to eight in the coming months.

He had also announced the completion of drilling operations of three wells in Forouzan, Mansouri and Deng fields after conducting preliminary tests in February, saying: “Currently, operation trials are underway for Arman exploration well in the region.”