Over $1.4b projects underway in Iranian ports 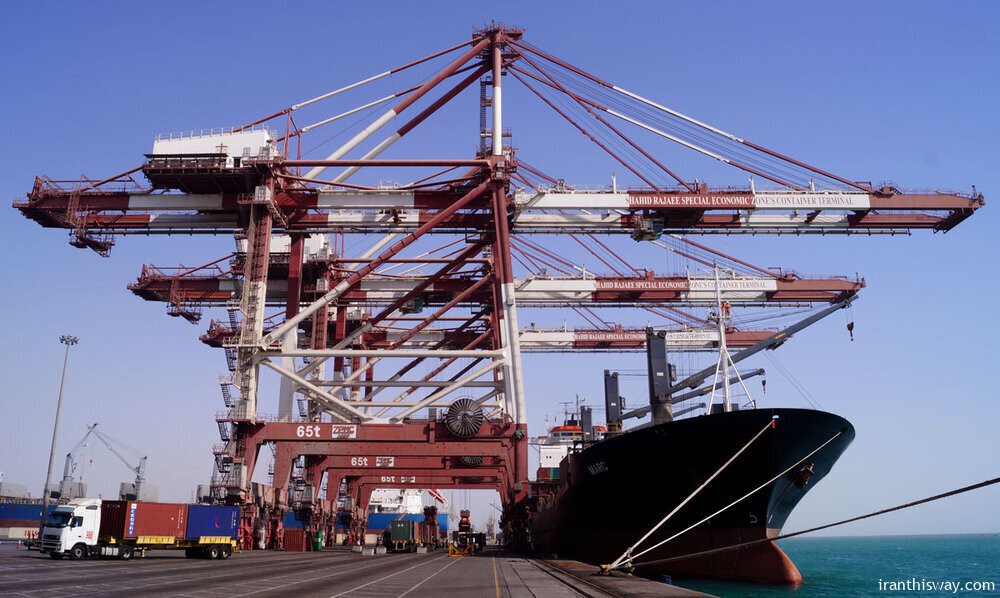 Some 11 new development projects with 59 trillion rials (over $1.4 billion) of investment are currently underway in the Iranian ports, according to the head of Iran’s Ports and Maritime Organization (PMO).

According to the official, following the PMO plans for the development of the country’s ports, last year 12 development projects worth 9 trillion rials (about $214 million) were completed in collaboration with the private sector.

He further noted that his organization has also allocated 21 trillion rials (about $500 million) of its internal resources to such development projects in the current year (started on March 20).

Elsewhere in his remarks, Rastad noted that port machinery worth over €20 million, which were supposed to be imported into the country in the previous year, were built by domestic companies and installed in Shahid Rajaee Port (Iran’s largest container port in the southern province of Hormozgan).

According to the deputy transport minister, 52.5 million tons of non-oil commodities were exported from Iranian ports in the previous year.

The official further noted that this year, three phases of Shahid Rajaee port will be put into operation and 900 meters of wharves will also be inaugurated to increase the port’s container capacity.

In late March, Rastad announced that PMO is going to pay 36 trillion rials (about $857 million) for supplying marine fleet during the current Iranian calendar year.

The official said this fund will be paid to the marine industries of the country for supplying the required fleet this year, which is named the year of “Surge in Production”.

Iran to export medicine to Europe