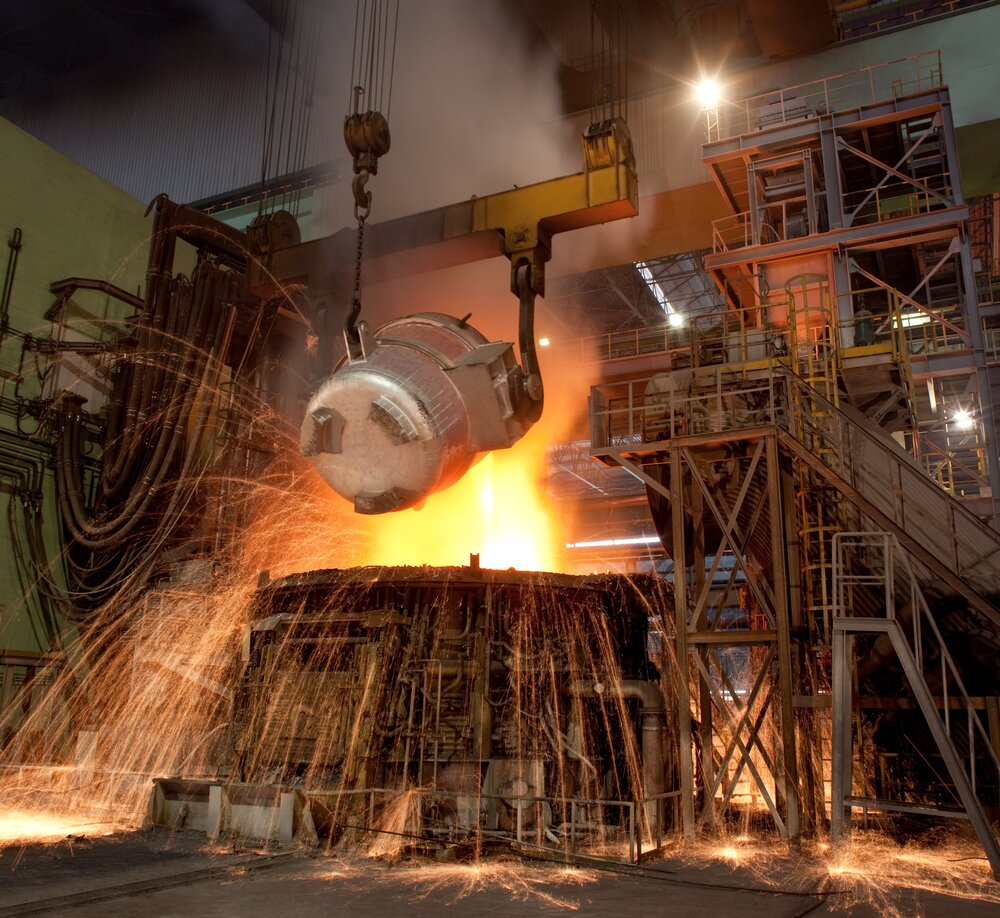 The WSA’s report, which is on steel production by 64 countries, put Iran’s steel output at over 2.8 million tons in March, IRNA reported.

The report also says that crude steel production by the 64 producers has fallen 1.3 percent during the first quarter of this year from the same time span in the past year.

Production by China, the world’s largest steel producer, dropped 1.7 percent in March, while rising 1.2 percent in the first quarter on an annual basis, the same report confirmed.

Iran’s monthly performance was reported as being prominent in the region, as its rival Turkey could achieve a growth of just 4.1 percent in March.

WSA has previously announced that Iran’s crude steel production climbed 30 percent in 2019 while the average global growth in this sector stood at 3.5 percent.

According to the global organization, Iran produced 31.9 million tons of crude steel in 2019, while the figure was 24 million tons in 2018.

The data and reports released by Iranian organizations also show that the country’s steel sector is still experiencing growth in output and export despite the U.S. sanctions.

In early May 2019, Washington imposed new sanctions on Iran’s metals and minerals sectors in an attempt to [as the U.S. president Trump put it] “choke off the country’s largest non-petroleum related sources of export revenue”.

Iranian firms to start production of Favipiravir to treat Coronavirus