Ramadan in Iran with Coronavirus 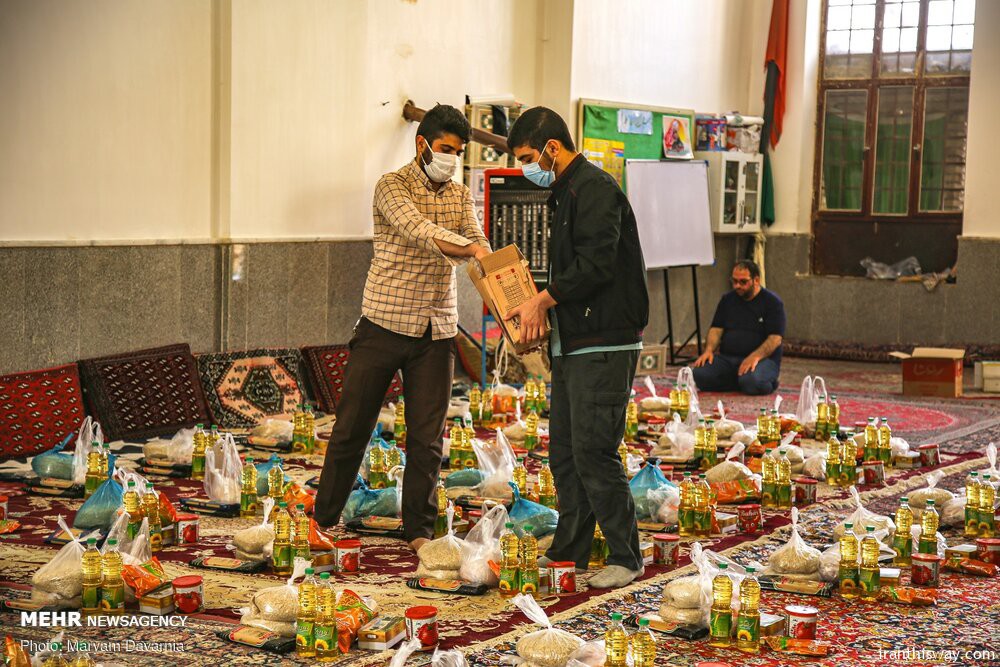 Saman Kojuri, Press TV: This year Iranians are observing Ramadan under the corona virus lockdown with bans on mass prayers.

Each year many practicing Muslims fast from dawn to dusk for the whole of the lunar month either 29 or 30 days depending on the moon sighting as part of the ritual of dedicating oneself to contemplation and prayer.

This year because of the deadly cornavirus, almost all Muslim-majority countries including Iran have closed mosques and asked people to pray at home to limit the spread of the disease.

In Ramadan, Muslims try to spend more time praying, reciting the Quran, and doing other religious social activities like helping the poor. Fasting is intended to bring the faithful closer to God and to remind them of the suffering of those less fortunate.

Unlike previous years this year Muslims in Iran cannot mark the “Nights of Glory” at mosques and religious sites as religious leaders have called on people to hold praying ceremony at home to stay safe. Muslims believe the holy book of Quran was revealed to Prophet Muhammad almost 1400 years ago on the Nights of Glory.

During Ramadan, Muslims fast as an effective way of practicing self-discipline. They are also expected to strengthen their character through self-restraint charitable donations and introspection.