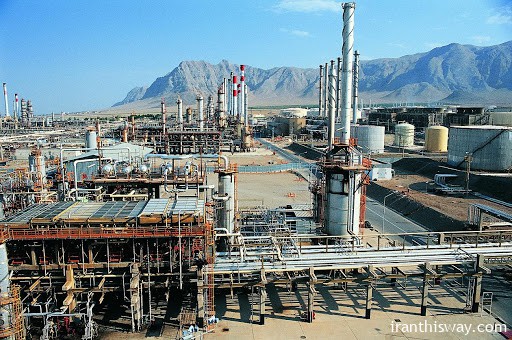 With the commissioning of Diesel Treatment Unit and installing new equipment before the termination of the current year [to end March 20, 2021], 22 million liters of diesel will be produced in the refinery according to Euro-5 standard, he said.

Elsewhere in his remarks, Ebrahimi pointed to the commitments of his company in tandem with the social responsibilities and added, “Esfahan Oil Refining Company has assisted Municipality of Isfahan and Isfahan University of Medical Sciences financially in the fight against coronavirus.”