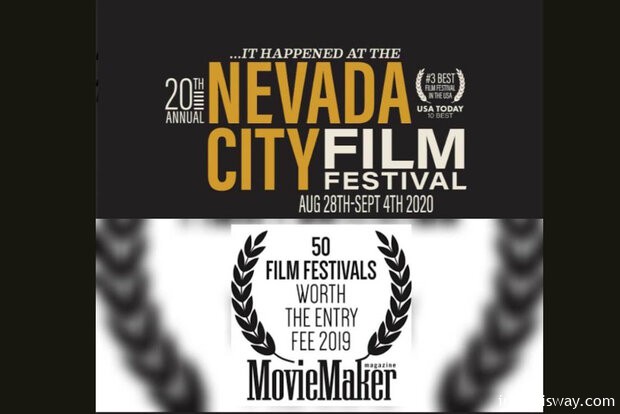 The screenplay, “Carrot Cake” by Iranian writer has entered the competition section of the 29th edition of the Nevada Film Festival.

The Nevada International Film Festival has been running in Nevada, California since 2011 and is known as the ‘Sundance of the Sierra’ in California for its emphasis on supporting independent cinema and showing creative films and screenplays.

This festival is one of the top 50 festivals in the world according to MovieMaker magazine for the last 2 years and also the third festival from the top 10 American festivals according to the ‘USA TODAY’ newspaper.

The festival will take place from August 28 to September 4 in Nevada, United States.

It is worth mentioning that earlier the “Carrot Cake” has already entered the judging section of the American Screenwriting Conference.