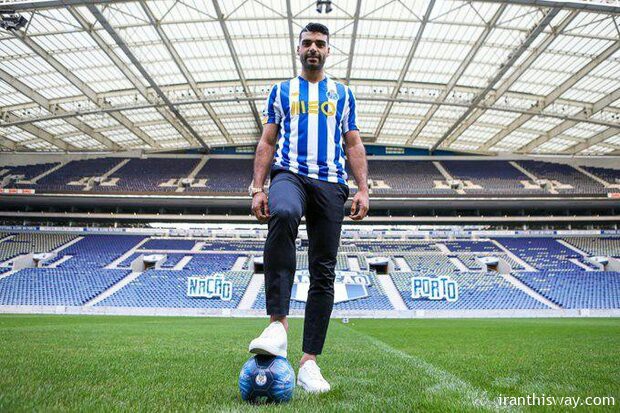 Porto has reportedly paid around €4.5m plus 25-year-old forward Andre Pereira for this transfer.

The Iranian striker impressed Portugal’s league with 21 goals and five assists in the last season, being named one of the top goal scorers of the league. He had reportedly been under the radar of other Portuguese giants including Sporting Lisbon and Benfica.

Porto hopes to defend its title with goals that will be added by Taremi.

After signing the deal, Taremi said he seeks to score more than 20 goals for Porto in the next season. The team’s aim is to win the league’s and Taça de Portugal’s title in the coming year, he added.