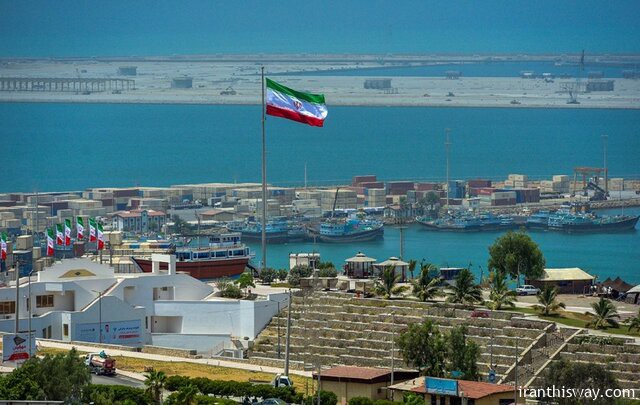 Fereidoun Hemmati who recently had visited the implementing process of oil and refinery projects in the coasts of Mokran told local media on Friday that mega projects in the oil transmission line, the oil export terminal, and the port and offshore oil export are underway in Jask County.

“Mokran coastline can play a special role in the future of marine exchanges,” Hemmati added.

He went on to say that each of these mega projects that are underway by Iranian specialists and engineers, and by the completion of oil transmission line, crude oil will be transferred from Goreh to Jask via a transmission line.

Governor-General of Hormozgan province added that an oil export terminal project is also being done in the Mokran coasts with a capacity of 10 million barrels.

Mokran coastal region is located in Balouchestan province in southeastern Iran and southwestern Pakistan, it is a 600-mi (1,000-km) stretch along the Gulf of Oman from Ra’s (cape) al-Kūh, Iran (west of Jask), to Lasbela District, Pakistan (near Karachi).

Mokran is a semi-desert coastal strip in the South of Sistan and Baluchestan, in Pakistan and Iran, along the Persian Gulf and the Sea of Oman.

According to official statistics, about 40,000 jobs have been created directly and two to 3,000 indirectly.

Iran’s Mokran coastal area are the perfect places for the development of the petrochemical industry and, given the wide availability of gas resources, are highly valuable for this region’s development.

The strategic position of Mokran coasts, along the Sea of Oman, the new port will be established to increase Iran’s marine traffic in international waters and the oceans.

How much the share of Iran in Japan oil market
November 21, 2020 IRAN THIS WAY OilIRAN , Mokran