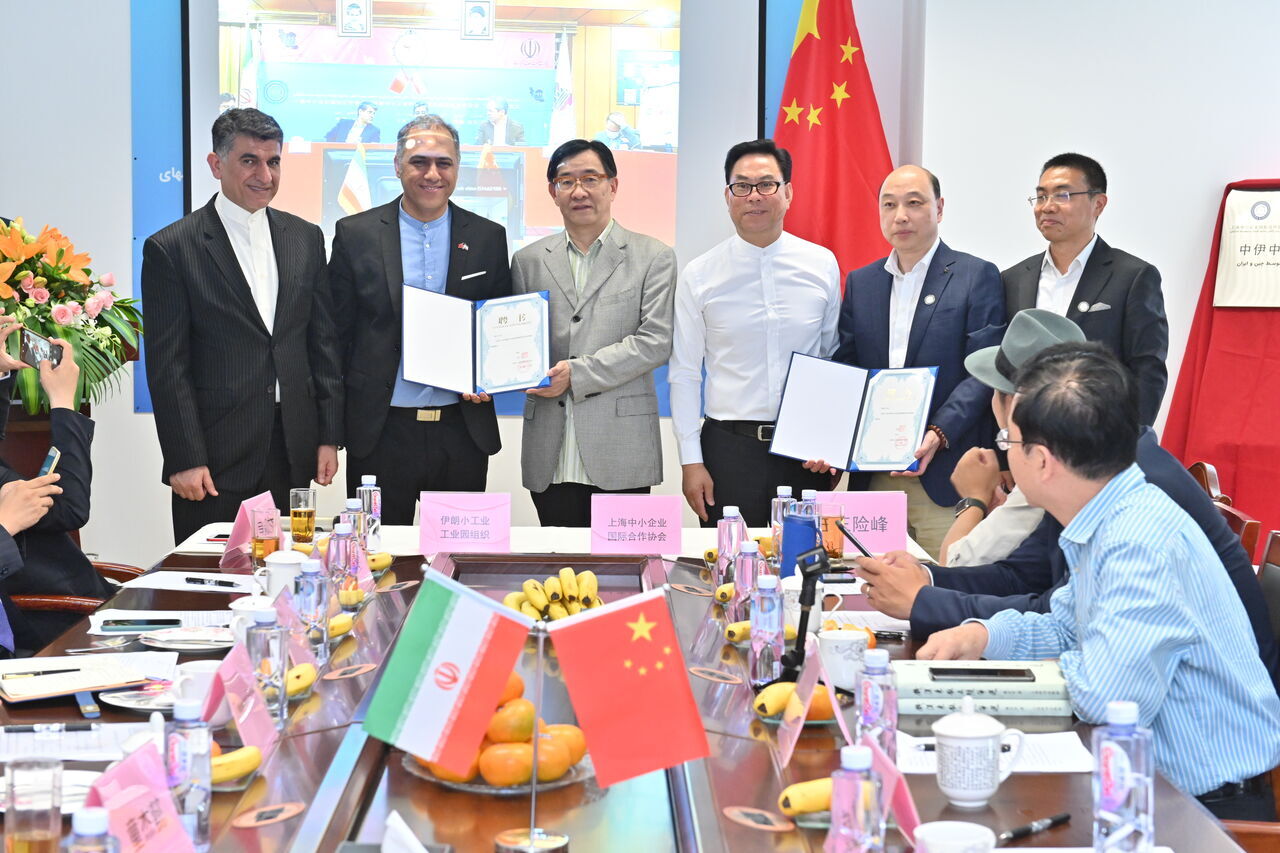 Iran’s Consul-General in Shanghai Ramezan Parvaz pointed to the historical ties between Iran and China and the role of the Silk Road in connecting the two regions and said that they enjoy good ties today as two independent states in the international arena.

Parvaz highlighted the commemoration of the 50th anniversary of establishing diplomatic ties between Iran and China this year, saying that Beijing and Tehran has upgraded their ties from a mere bilateral trade relationship to a 25-year strategic cooperation.

The newly launched cooperation center should facilitate exchanging and sharing information and help solve problems ahead of bilateral relations.