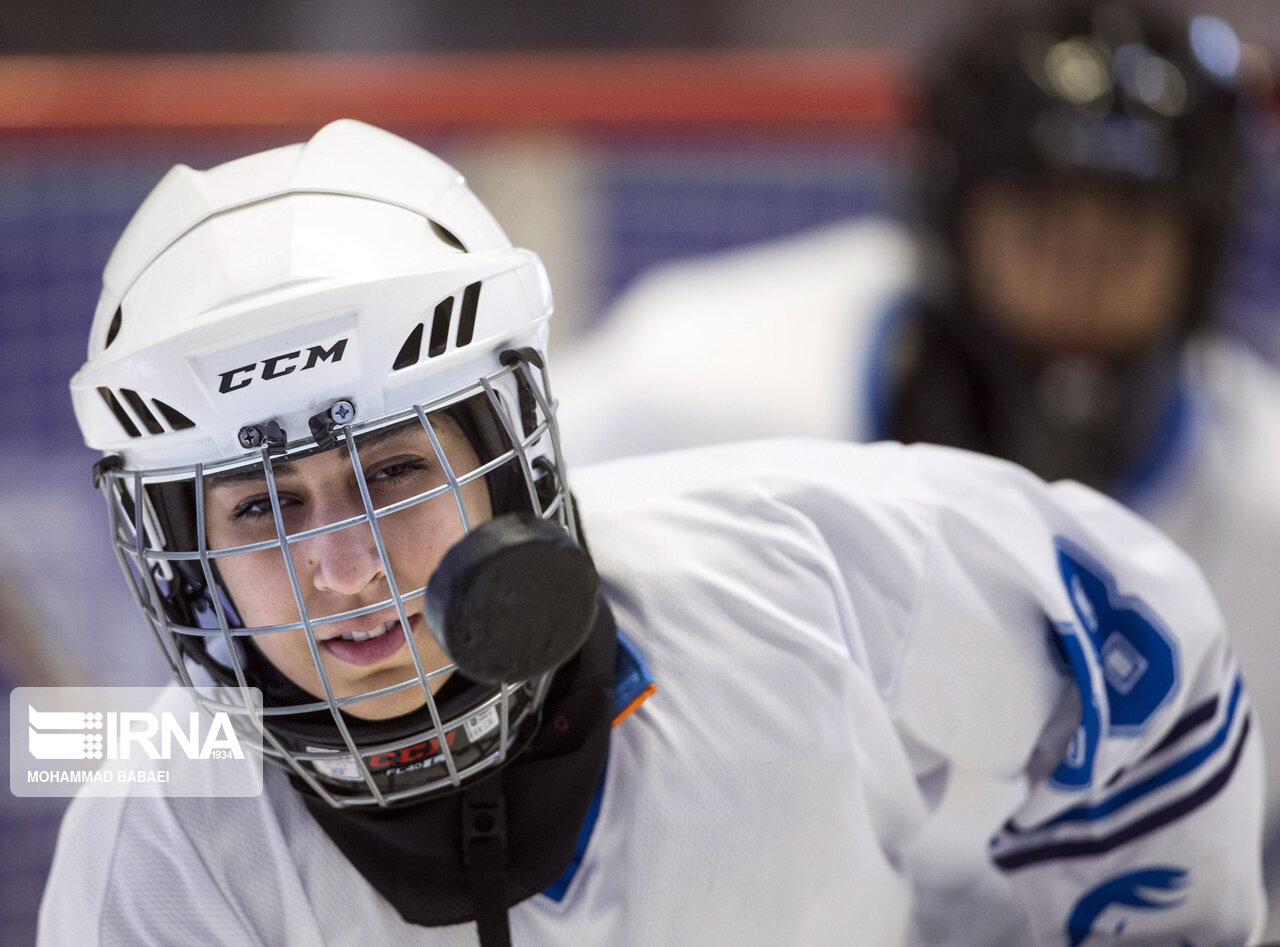 The technical tests and training of the national women’s ice hockey team, in full compliance with health protocols, began on Monday, September 13, under the supervision of the coach Azamsadat Sanaaei, with the presence of 30 athletes at the IRAN MALL ice track.

The girls in national ice hockey are preparing for the Asian Cup, which will be held in May 1401 in the Philippines.

The national women’s online hockey team was sent to the Asian Games in China for the first time in 2012 and won the third place.
After that, in 2014, they were sent to the Asian Championships in China for the second time, and they were able to return to the country by winning the fourth place in Asia. In 2016, for the first time, this team was sent to the Inline Hockey World Cup in Italy and won the 19th place.
In their last appearance in 2018, the South Korean Asian Championships were able to win the third place in Asia.

Iranmall Sports Complex has been created with the aim of creating physical and mental comfort, focusing on mental relaxation, developing motor skills and proper training of sports exercises, in a different environment and using the latest technology in the world. This collection includes various facilities for performing various sports and games, spending leisure time, enjoying spectacular games for the young generation and Iranian families, and holding domestic, regional and international sports events. In this regard, and to create a dynamic, safe and family environment for sports affairs, the founders of the Grand Bazaar of Iran have provided unique spaces in this complex, which is explained in the section on mobile sports sub-categories.