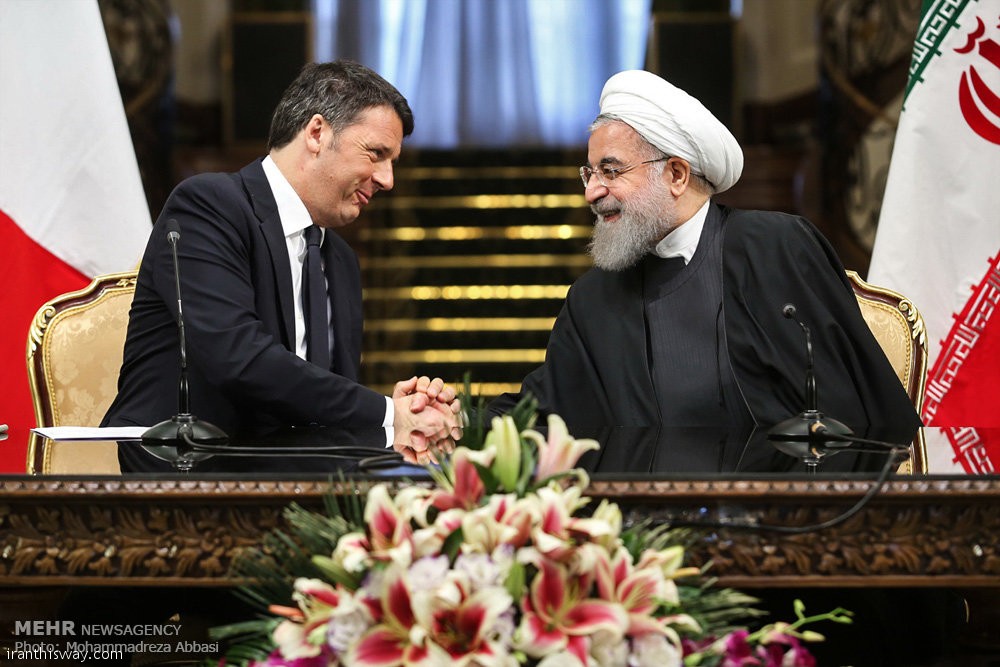 President Rouhani described the signing of 36 cooperation documents between Iran and Italy in the recent months as the illustrator of the firm resolve of the two countries for developing ties and cooperation and said: “Italian Prime Minister’s trip to Tehran is a significant start for developing Tehran-Rome ties in different economic, scientific, technological and tourism fields, as well as consultation and coordination in important regional and international issues”. 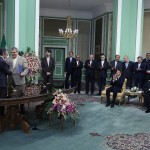 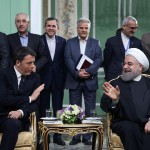 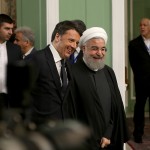 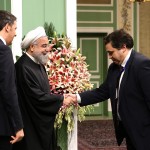 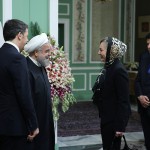 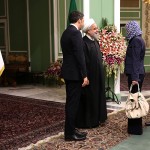 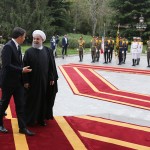 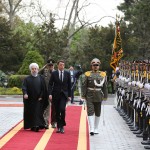 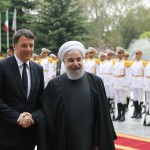 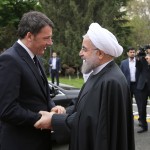 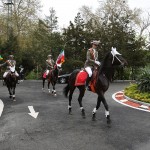 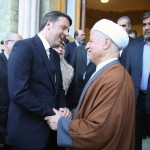 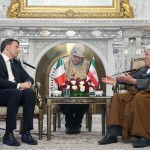 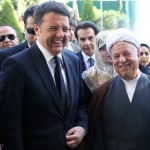 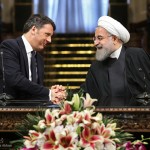 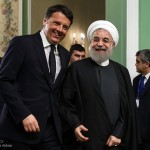 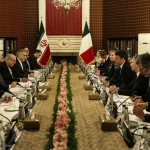 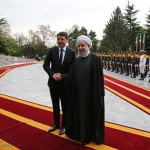 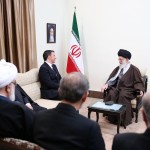 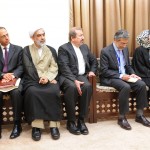 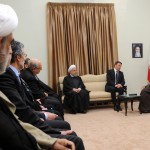 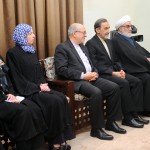 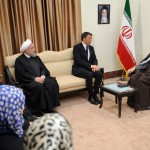 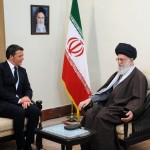 President Hassan Rouhani said Iran would like to see its trade ties with Italy restored to the level that existed before the Islamic Republic came under nuclear-related sanctions.

“Italy was Iran’s biggest trade partner in the European Union prior to the sanctions, and today we want the country to perform its previous role,” the president said.

The EU lifted its sanctions against Iran under a nuclear agreement reached between Tehran and the P5+1. The deal was reached last July and went into force in January this year.

Renzi arrived early Tuesday at the head of a 250-strong political and economic delegation, making him the first Italian official in such capacity to travel to the Islamic Republic since 2001.

Italian foreign minister, minister of infrastructures and transports, minister of economic development, and minister of agriculture, food and forestry policies as well as businessmen and personalities from Italy’s public and private sectors are accompanying Renzi in the visit.

Seven documents for cooperation were signed by the two sides earlier in the day.

President Rouhani visited Italy in January for two days, during which the two countries signed deals worth up to 17 billion euros (18.42 billion dollars).

In his Tuesday remarks, Rouhani said his visit to Italy and Renzi’s travel to Iran “both carry a clear message of the two governments’ resolve to expand relations in the areas of economy, science, and culture.”

The Italian premier has described his visit to Iran as a political “investment,” saying friendship with Tehran could contribute to the fight against Daesh, which has staged deadly attacks across Europe.

Italy was one of Iran’s leading economic and trade partners before sanctions when annual exchanges amounted to 7 billion euros compared with $1.6 billion euros now.

European governments have scrambled to renew business ties with Iran since the EU, the US, China, and Russia reached the nuclear agreement with Tehran in July last year.